Trent Stump is a rising star on the regional mixed martial arts fighting scene. He was very impressive in his last cage-fight back in August at CES MMA 52 for the promotion’s first venture into Philadelphia.  Stump took home a unanimous decision victory against a very tough Lenny “The Gorilla ” Rufati who is making his pro debut next month. Trent likes to keep busy and took a Muay Thai matchup two weeks ago where he dominated on his way to a win. 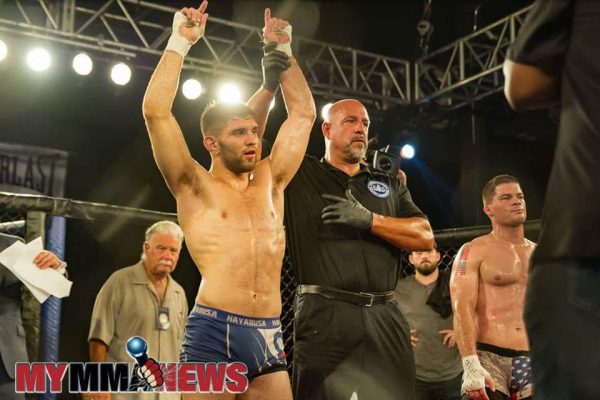 Stump insists on working every facet of his game. His path is similar to one of his mentors in Bill “Senor Perfecto” Algeo.  They both started off as wrestlers, who became excellent grapplers, who now enjoy striking.  Trent works regularly with his head coach Aaron Meisner at Royal Striking and Muay-tai to continually improve and learn about himself and the sport he loves.  Stump is currently teaching jiu-jitsu classes at Royal and is confident that he can always rely on his ground skills when need be.

He may need them on November 10 at Art of War 9 scheduled in Manheim, PA inside the Spooky Nook.  There he will take on Jimmy Sandlin who is from Ohio and has a wrestling background.  The fight will be for a championship belt.  I took the ride across the Walt Whitman Bridge into South Philadelphia to check on Trent at his main home of Royal Striking.  You can check out our video interview above.  Stump has a strong team behind him and has also  been training at Bill Algeo’s MMA and Kickboxing as well as getting in some rolls at 10th Planet Jiu-Jitsu in Bethlehem, PA.

MyMMANews will be cage side for results and a recap and I will be calling the fights with my commentating partner, the Big Homie, Justin Haskell.  It is shaping up to be another stacked card from Mike Bickings and his team. 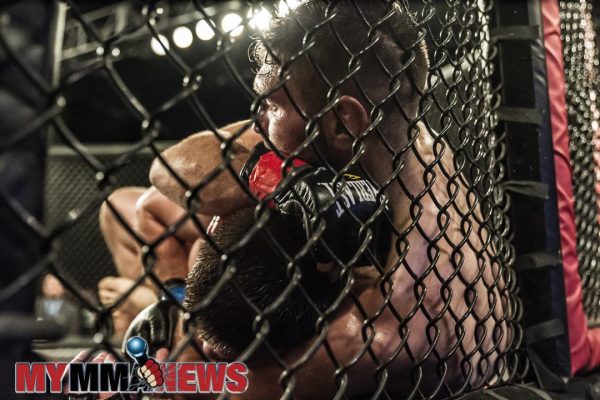 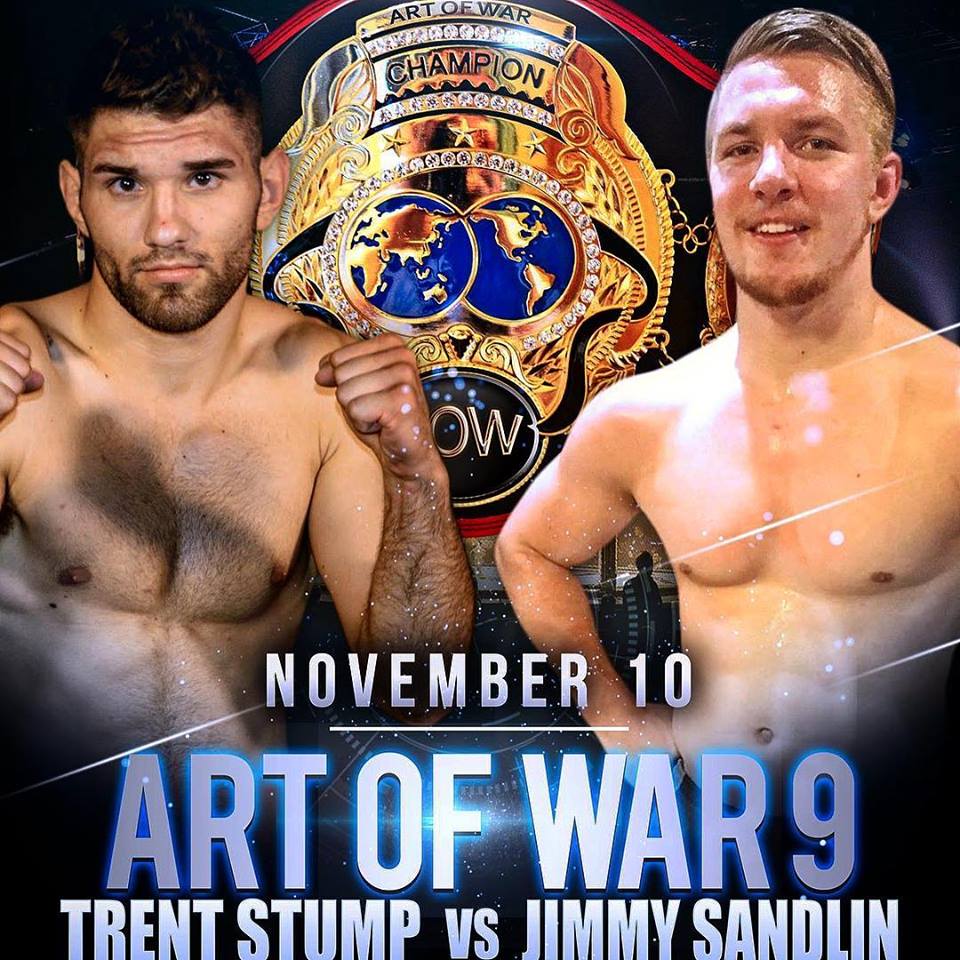 By Lucas Grandsire 4 hours ago