Four fighters walked away with a little extra money in their pockets as a result of their performances at UFC 198. According to a UFC Staff Report the UFC 198 post-fight bonuses are:

Fight Of The Night: Francisco Trinaldo vs Yancy Medeiros

• All four fighters earn $50k for their efforts 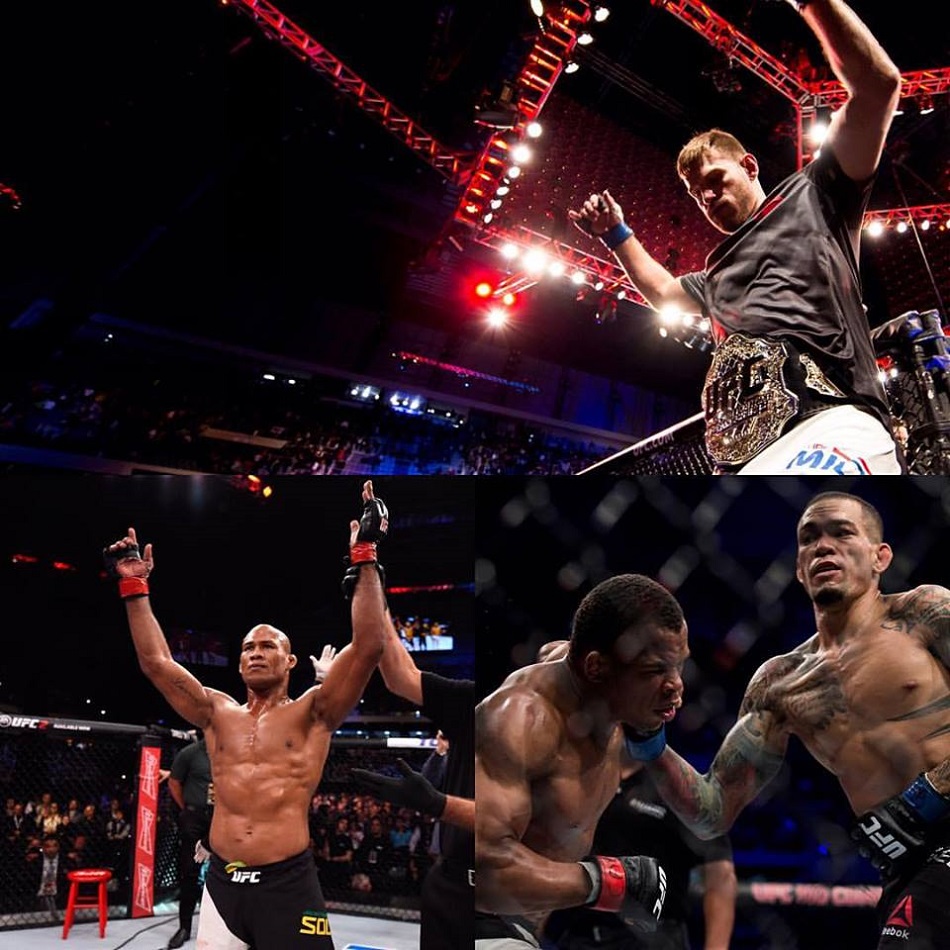 By John Eric Poli 3 mins ago