Whittaker (21-4) won The Ultimate Fighter: The Smashes as a welterweight and has gone on to become one of the most successful TUF winners in the UFC. He is the reigning UFC middleweight champion and has claimed five post-fight bonus awards in his last four fights.

Gastelum (16-3, 1 NC) also won The Ultimate Fighter, claiming the middleweight trophy during the 17th season of the show. He has been dominant at 185 pounds, taking out former champions and superstars such as Michael Bisping, Jacare Souza and Tim Kennedy.

Whittaker and Gastelum will face each other for the undisputed middleweight championship later this year. The Ultimate Fighter: Heavy Hitters premieres on August 29 on FS1, running through November 28. The Ultimate Fighter is the longest running reality sports program in television, and is the most-watched original series on FS1.

For more information or current fight news, visit www.ufc.com. All bouts live and subject to change. 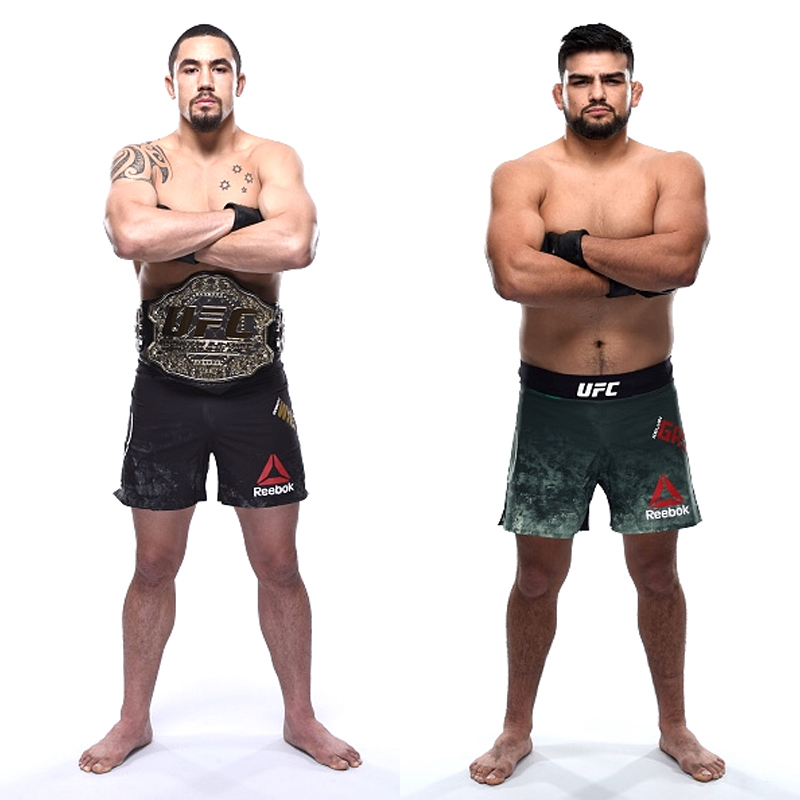