USKA Fights matchmaker and co-promoter, Jen Heffentrager stopped by the Gynesis Radio studios to take part in MyMMANewsRadio and talk about “Night of Champions.” 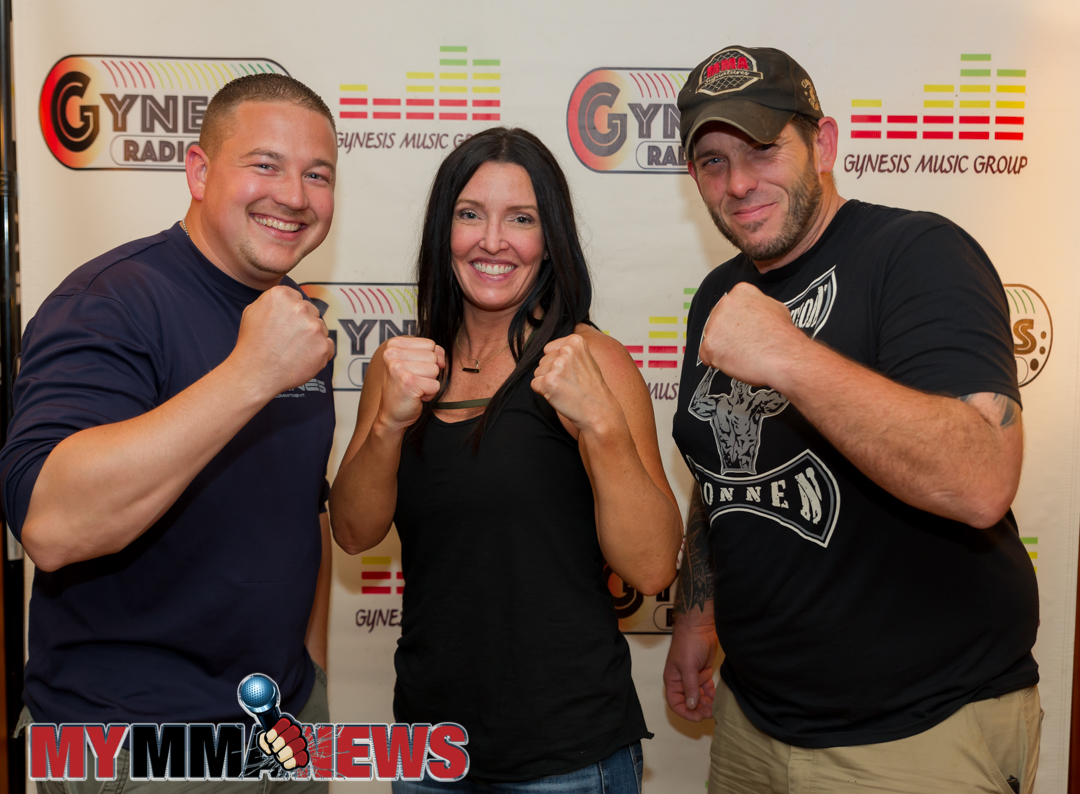 The headlining bout will be Ibrahim’s 186th fight.  He is the longest active Muay Thai competitor in the United States.

Heffentrager discussed her progression through the combat arts which initially started with boxing.  At age 41 she took her first fight and eventually found a role in the matchmaking position. She explains the difficulties of matching fights, challenges someone in her position has to overcome and more.

Also, we’re putting this here in writing to hold the man to his word, but A.J. Hiller (co-host of the show) promised to drive the crew to Night of Champions in one of his newly purchased limousines.

We briefly discussed the main event and co-main event of the weekend’s UFC 216 fight card that took place in Las Vegas, and more.  Tune in below.

By Adam Martin 59 mins ago

By John Eric Poli 60 mins ago