Zabit Magomedsharipov arrived in the Kingdom of Bahrain to start his training at KHK MMA Bahrain ahead of his fight against Yair Rodriguez at UFC 228. The UFC featherweight will have a two week camp focused on wrestling. Zabit is joined by his countrymen including striking coach, Renat Abu Ahmad, Eldar Eldarov, lightweight fighter and Bahrain national team for amateur MMA.

Zabit has 11 straight wins including his first three UFC bouts. His opponent, Yair has only one UFC loss, coming up short against KHK MMA athlete Frankie Edgar at UFC 211 last year. The intensive wrestling camp will be an advantage for Zabit against Yair who suffers in the grappling department.

KHK MMA Bahrain specializes in wrestling and combat sambo, as the training facility works closely with some of the icons including Eldar Eldarov, Head coach of Bahrain national team and Abdulmanap Nurmagomedov, father of Khabib Nurmagomedov. Zabit also had a meeting with Sheikh Khalid bin Hamad Al Khalifa, founder of KHK MMA and Brave Combat Federation, discussing about Mixed Martial Arts in Bahrain and the initiatives directed towards global expansion of the sport. 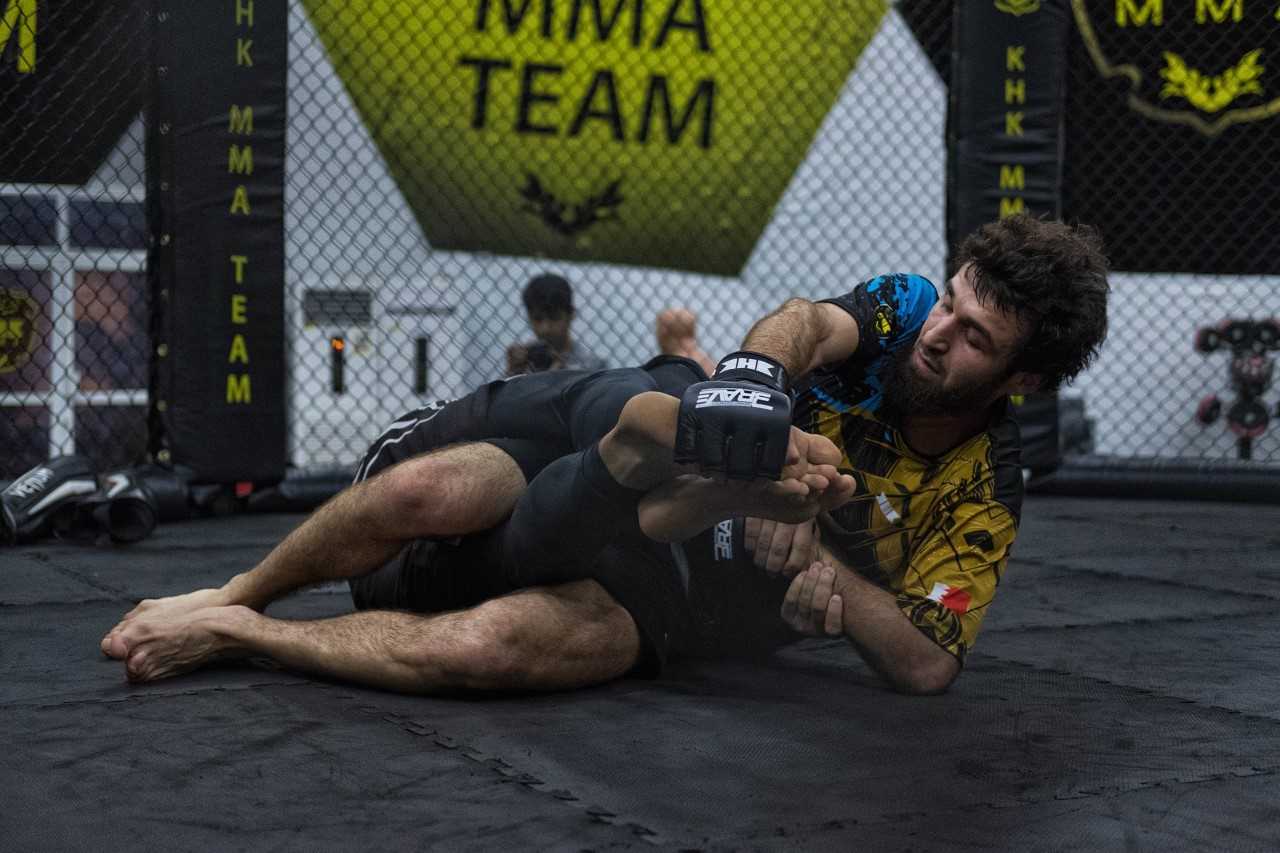