Andrew Salas will be entering the cage at Ring of Combat 69 on September 13, trying to get the bad taste out of his mouth from two consecutive losses by decision.  I watched both fights live and honestly thought they could have went either way, they were that close. Now his record stands at 5-3 and he says he is prepared to do whatever necessary to get his next victory when he battles Anthony “Parmesan” Facchini (6-4).

Please check out our interview with Andrew Salas in the above video.  I caught up with “Ice Cold” Salas after another hard training session at Dante Rivera BJJ in Freehold, New Jersey.  Andrew gives his thoughts on the task at hand and talks about the very strong fight team that is helping him get ready for war.  His fight beard is at full tilt as is his desire to get back to action and start a new winning streak.

I will be cageside for live results and a full recap from the Tropicana Hotel and Casino Resort.  Stay right here for the best combat sports coverage on the world wide web.  ROC will also be streamed live on UFC Fight Pass. Stay tuned. 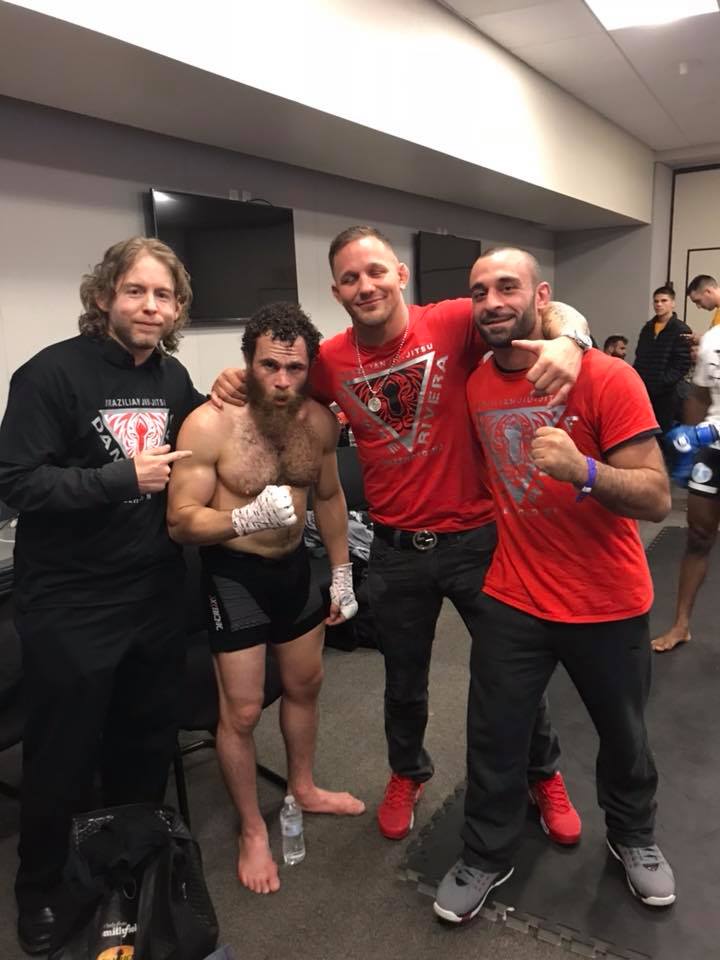 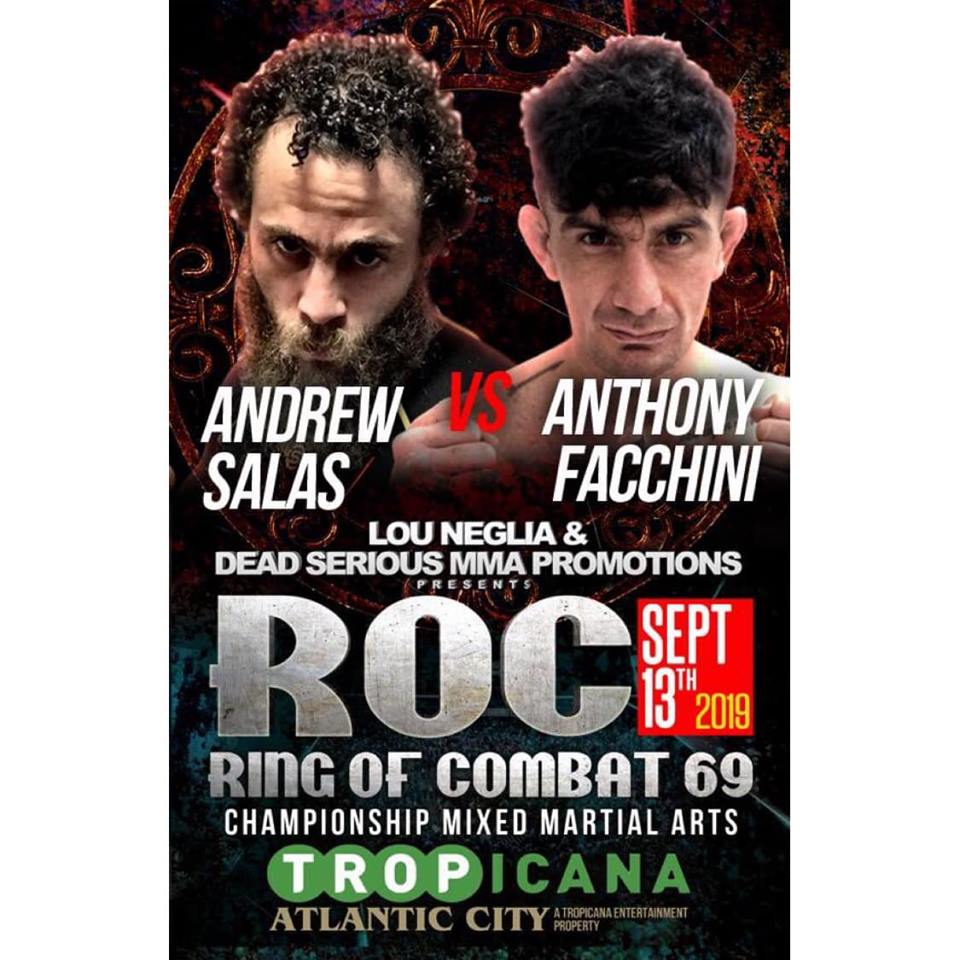 By Jim Foliano 14 hours ago