“Boy, we plan about a year, because she had to prepare,” Finkelstein said. “It is a long time in this industry, I looked at Gina Carano and Anastasia Yankova and she decided to speak now she is training and preparing, we are planning to find her rival suitable level.”

Anderson also told Tass that the fight is scheduled for October next year.

“I’ve been in the sport for a long time in the M-1 know the essence of martial arts inside I’ve been involved in extreme sports, so the fight for me. The next step course, I feel sorry for his appearance, but it will be interesting to see what happens. Now proceed to the preparation to reach a certain level, well, in October next year will spend a duel, for three or four months,” Anderson said.

Also, the interlocutor of the agency noted that it plans to meet and mingle with current fighters-girls Anastasia Yankova and Julia Berezikova before the debut match. 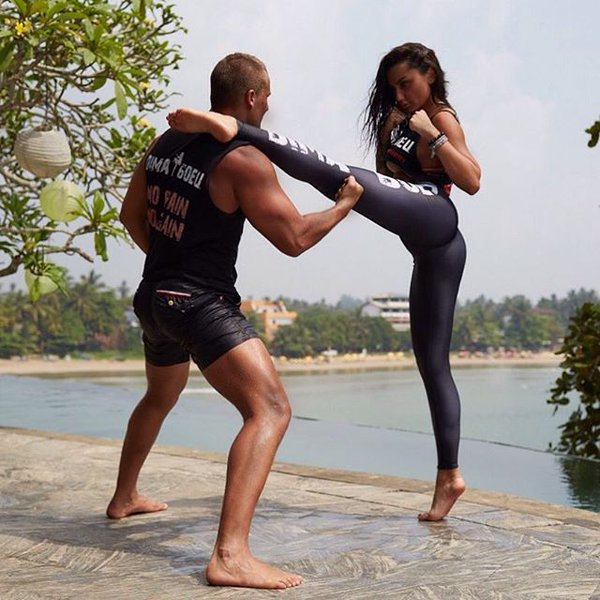 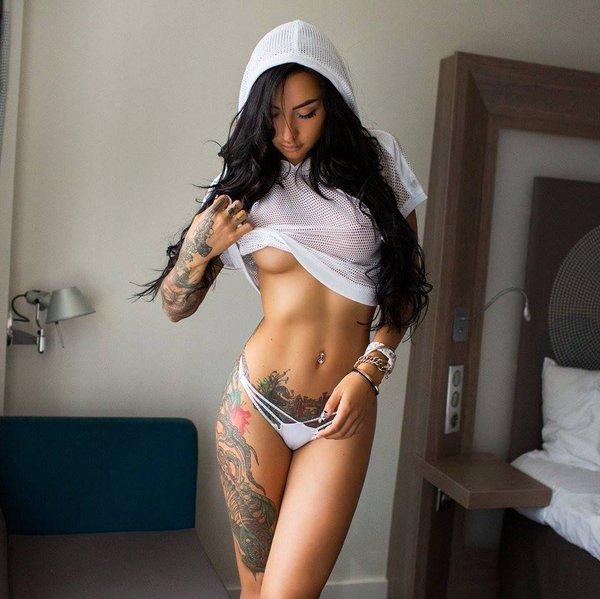 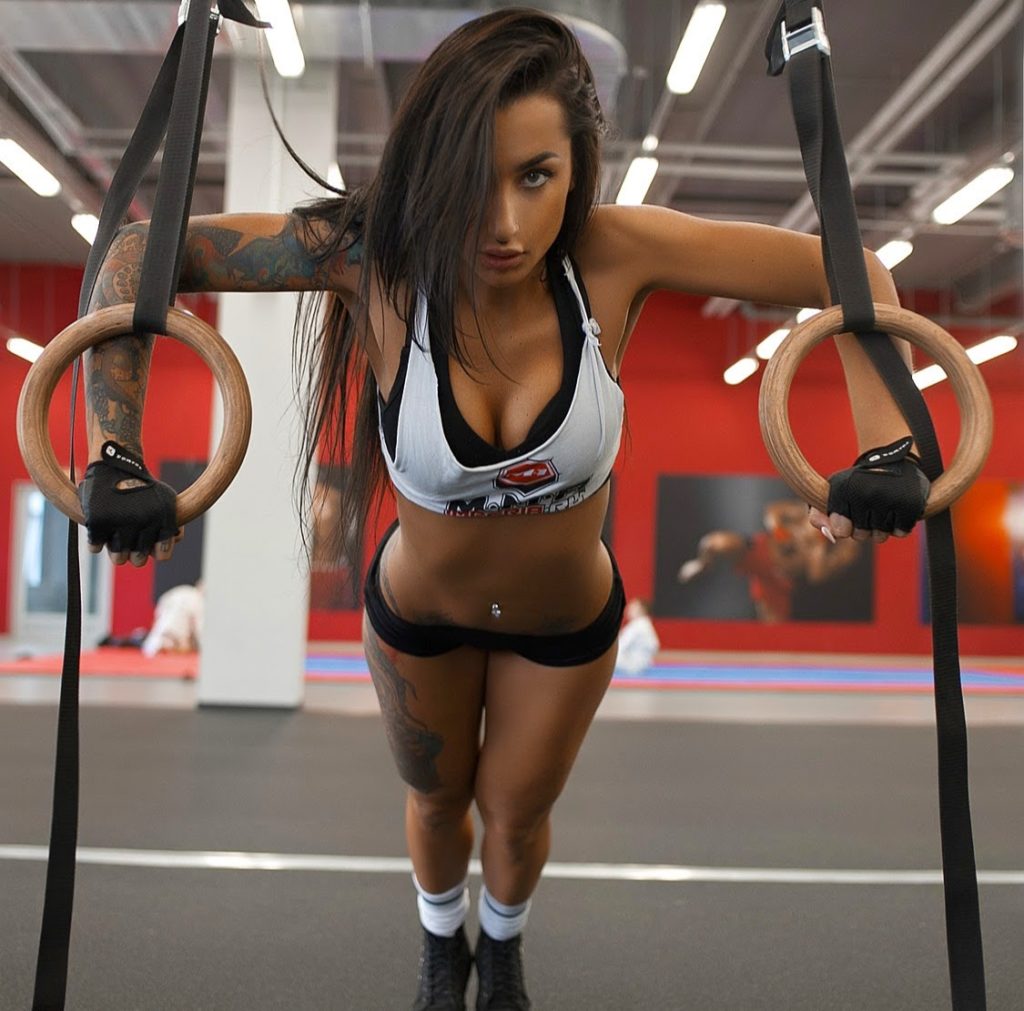 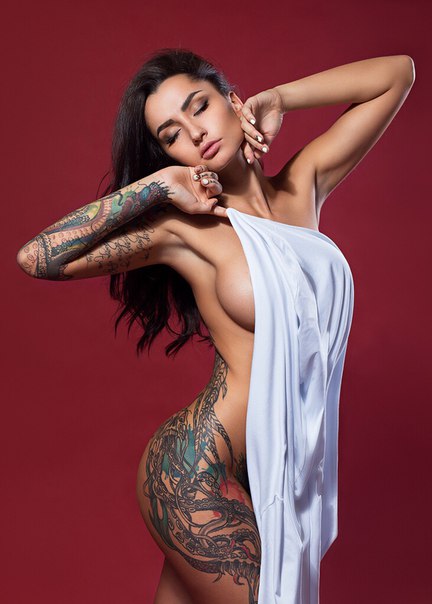 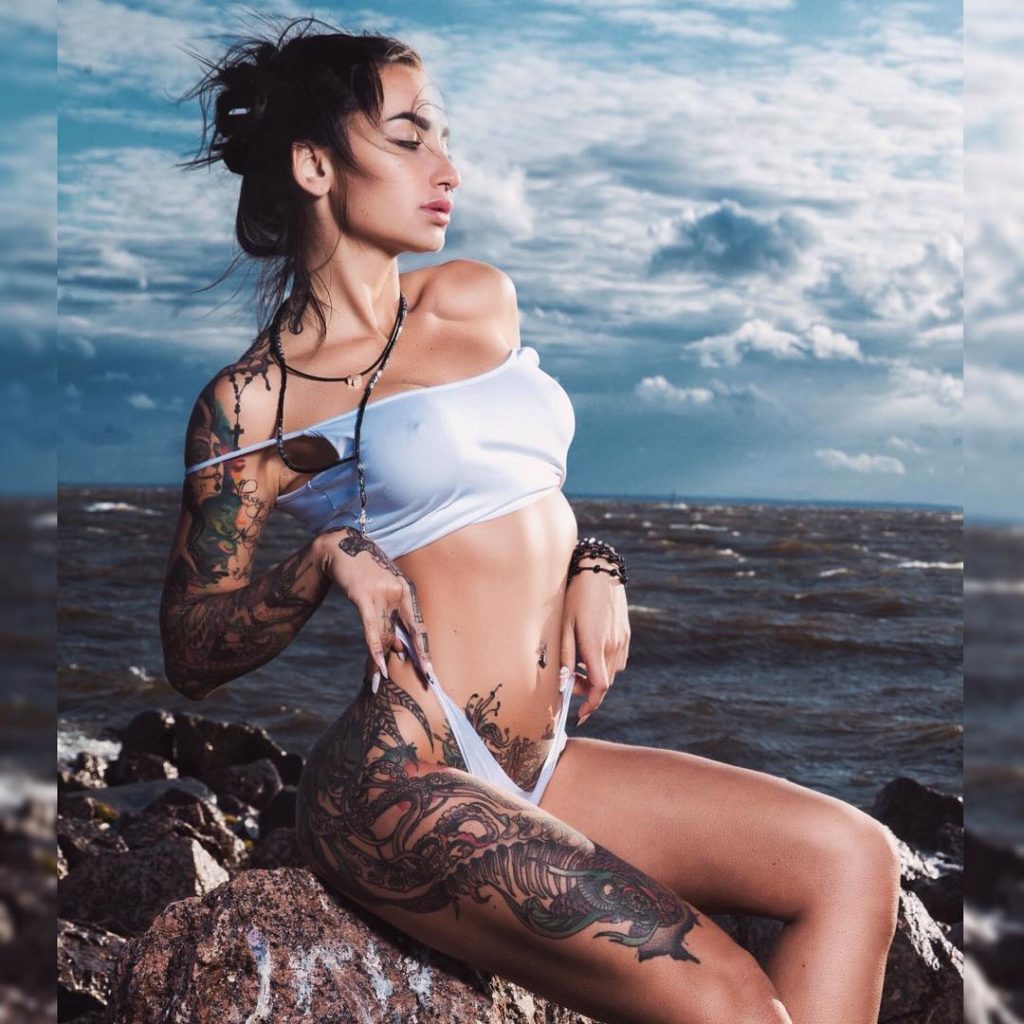 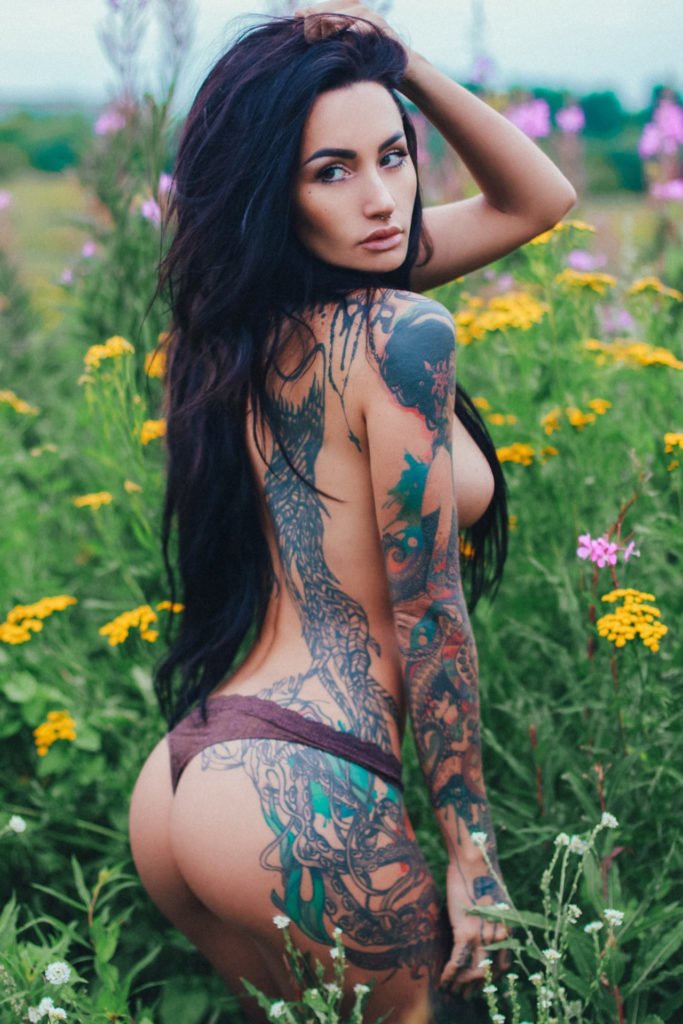 By Brady Briggs 5 mins ago