Interview with Mary Kupp above

Louis Neglia and Frankie Perez have made the Showroom upstairs at the Tropicana Casino and Hotel Resort in Atlantic City, NJ into a destination location when it comes to showcasing many of the regions best MMA fighting talent.  More than Ring of Combat competitors have gone on to compete on the largest stages in the world. This continues on October 22nd as Ring of Combat 74 goes down on their usual Friday night and an 8:30 pm first bell.  The fight card features three title fights with  “The Quiet Man” Dylan Mantello taking on John Ramirez for the ROC lightweight strap,  James Gonzalez defending his title vs Lerryan Douglas, and in the main event will match Dennis Buzukja vs Michael Lawrence.

MyMMANews will be cageside bringing you live results as well as provide you with some pre-fight interviews with several members of the fight card.  We spoke with “Bloody” Mary Kupp to chat about her background and professional debut against Lauren Braccia, who is also fighting as a pro for the first time after 8 amateur fights.  Kupp says that she grew up a musician and had no idea about mixed martial arts. She felt like she was missing something in her life and found herself joining the gym and discovered a new passion.  Speaking with her, you could hear the love she has for training and improving her craft.

Kupp has had seven amateur fights and her team feels that she is ready for the next level.  Mary says…

“I’ve been training at Ocean County Brazilian Jiu-Jitsu with Tom DeBlass and South Jersey BJJ as well.  They both have been incredible. Everybody has been there.  Everybody has been jumping in.  So many people willing to help and so many savages to spar with.  This camp has been next level training.”

Please check out the clip of our video on the link above.  You can stay right here for live, round by round results, or you can catch the action live from ROC 74 being streamed on FITE.TV.

Order and watch Ring of Combat 74 below: 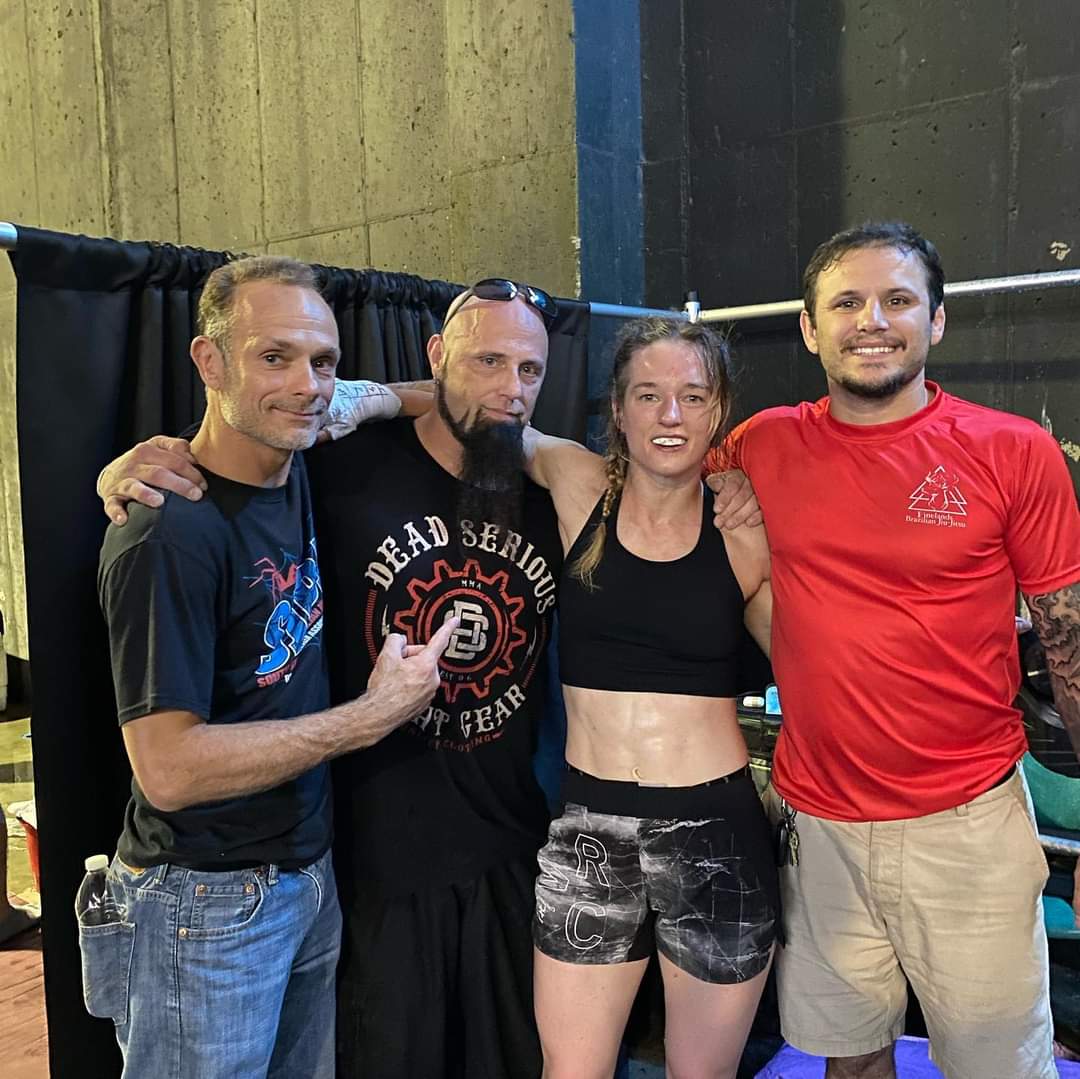 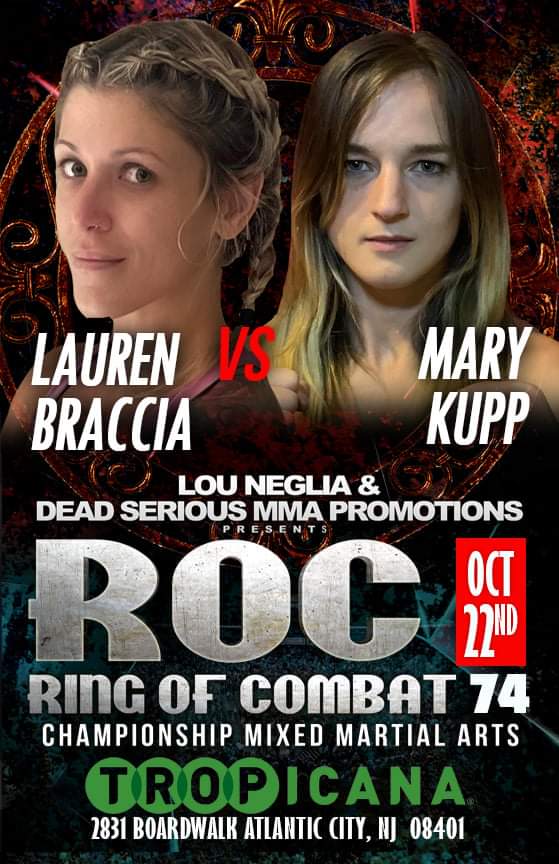 By Brady Briggs 9 mins ago

By Adam Crist 14 mins ago