Photos by Williams McKee of MyMMANews.com

The two fighters taught a variety of moves, both wrestling and jiu jitsu based.  The event lasted more than two hours and was attended by participants from all different skill levels.

Kai Evers is the owner, founder and chief instructor of Kai’s Next Level Mixed Martial Arts. He has two locations, one in Ozone Park and the other in Howard Beach, New York.

The event was hosted by MMA Signatures.  For autographed Carla Esparza and Ashlee Evans-Smith merchandise along with collectibles from other mixed martial artists visit http://www.mmasignaturesusa.com 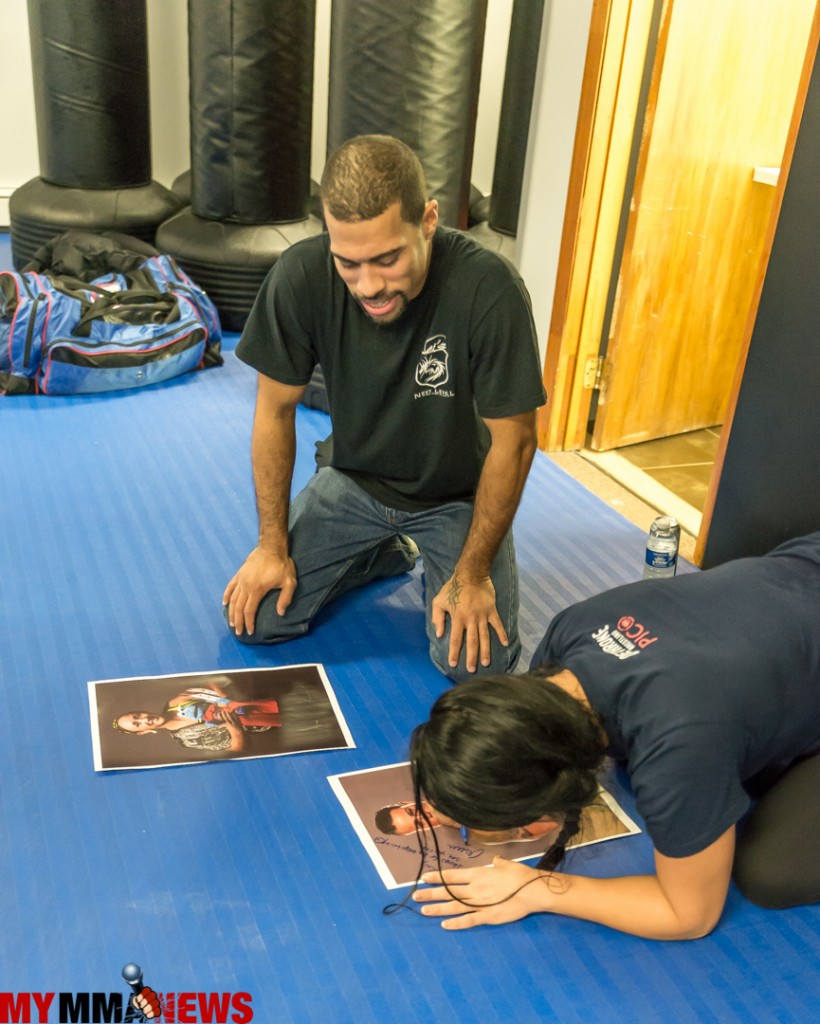 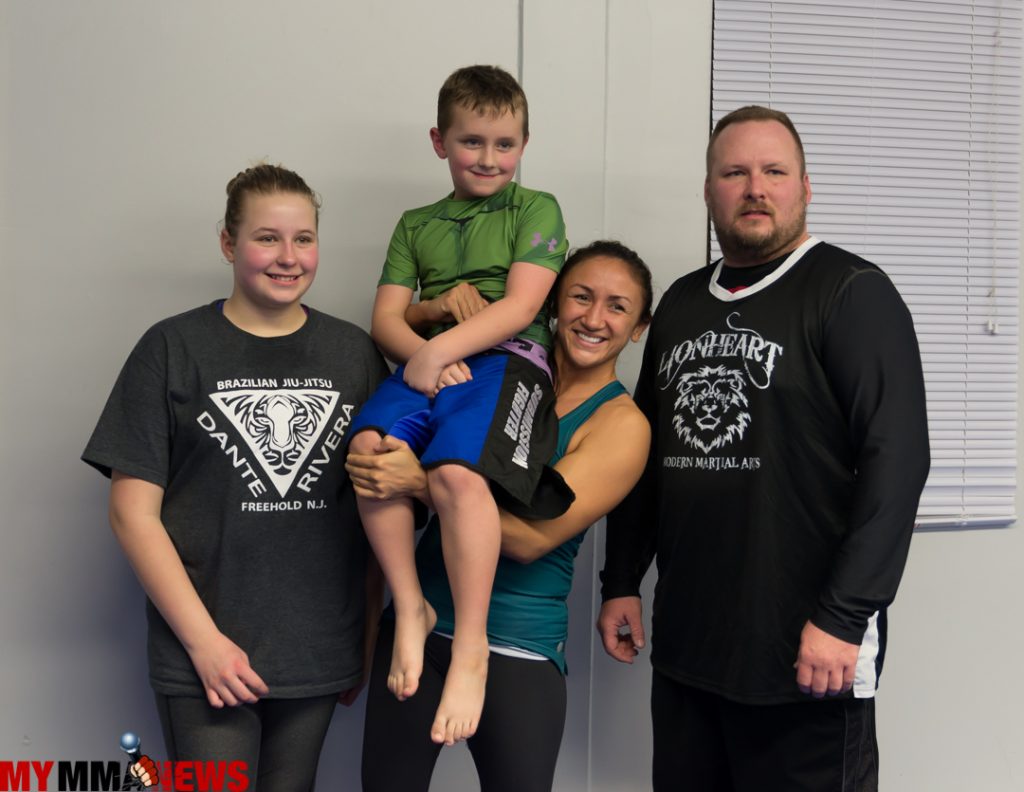 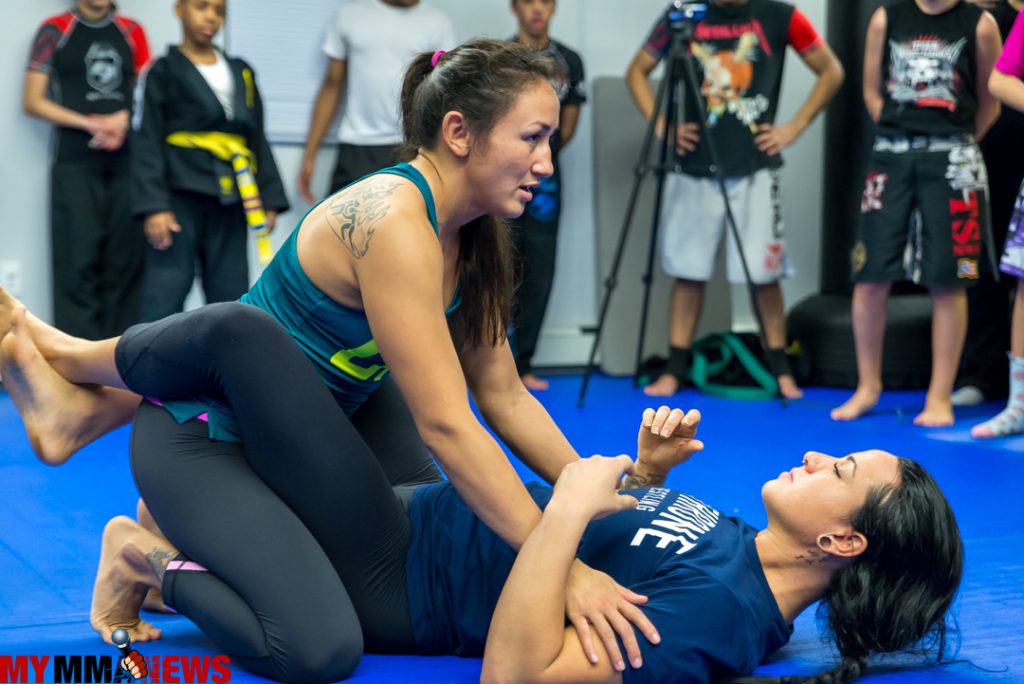 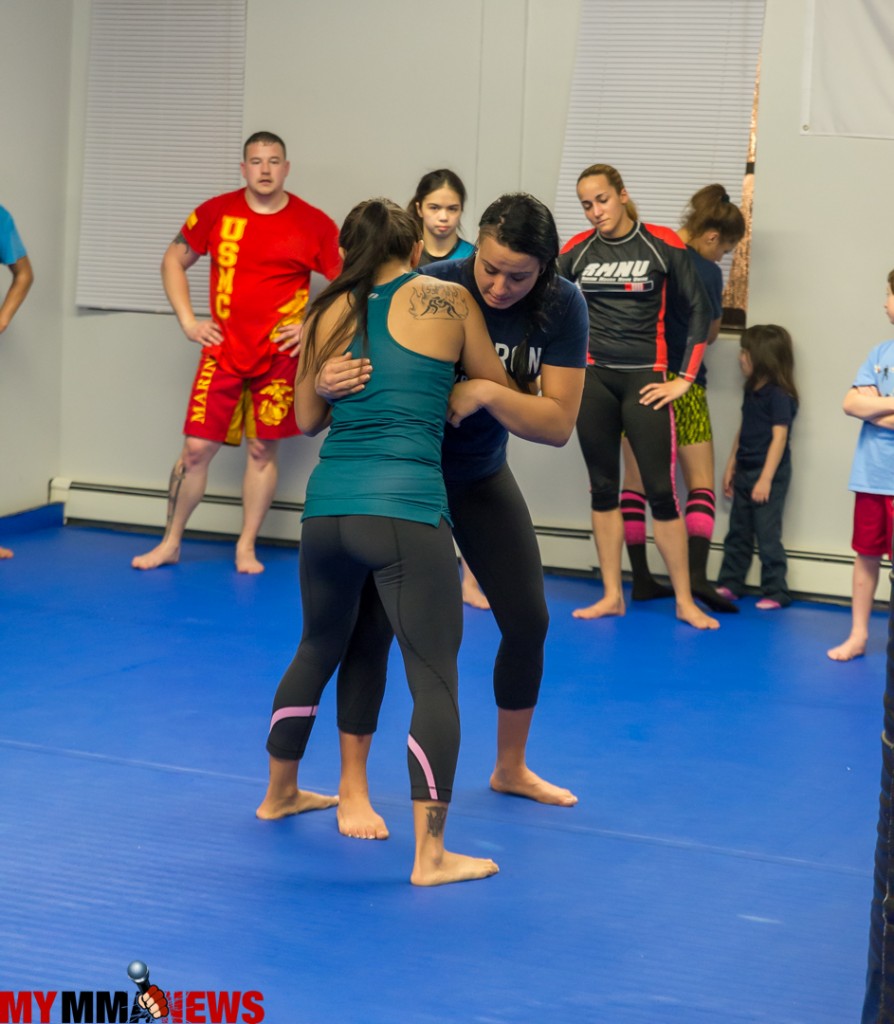 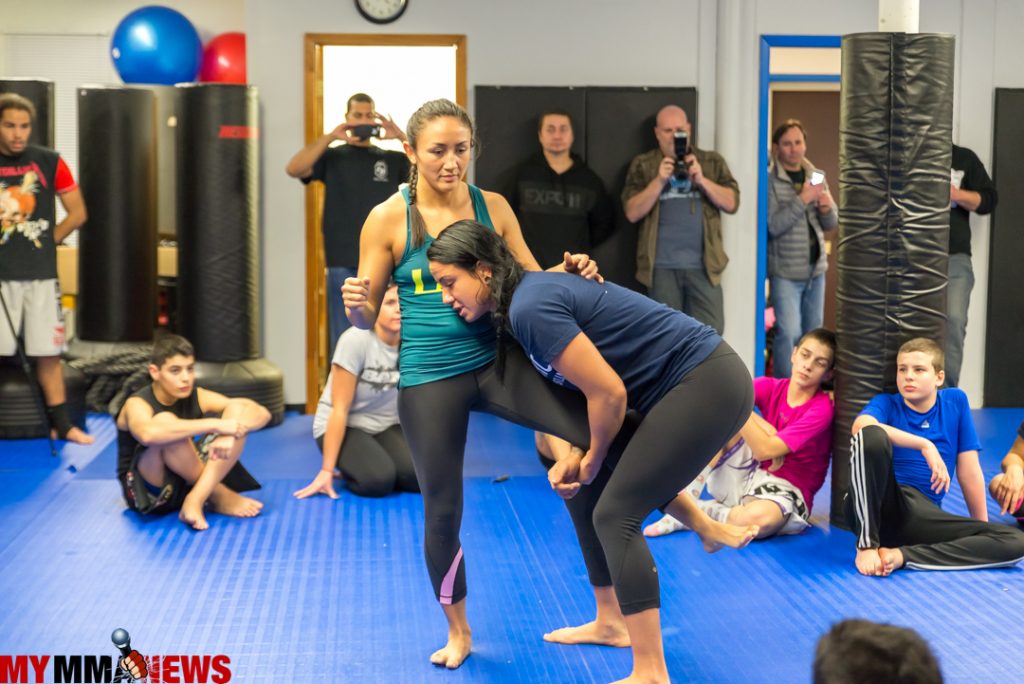 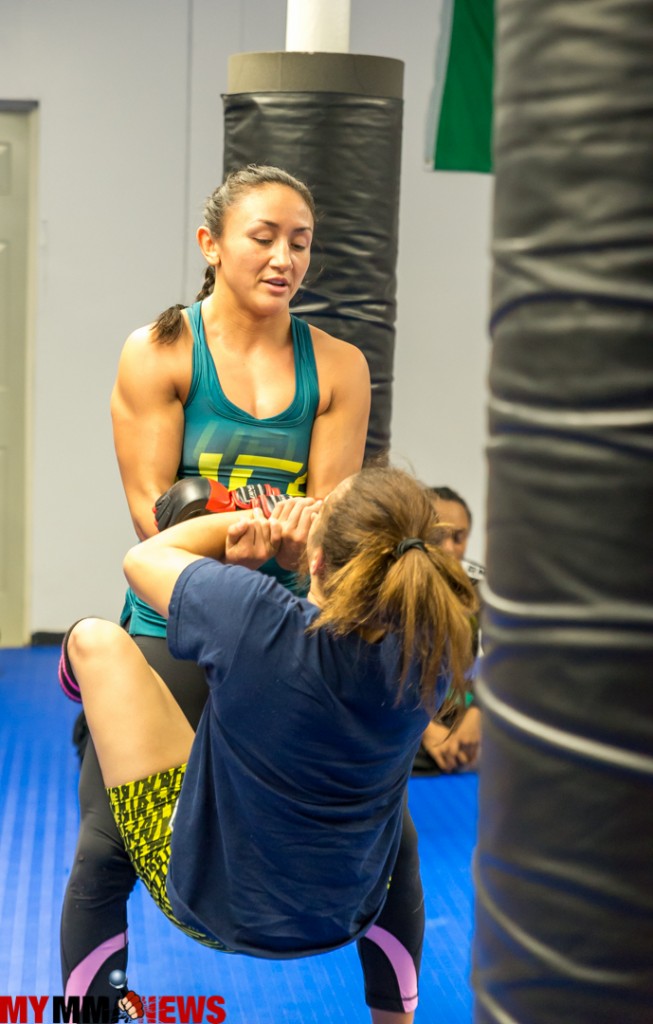 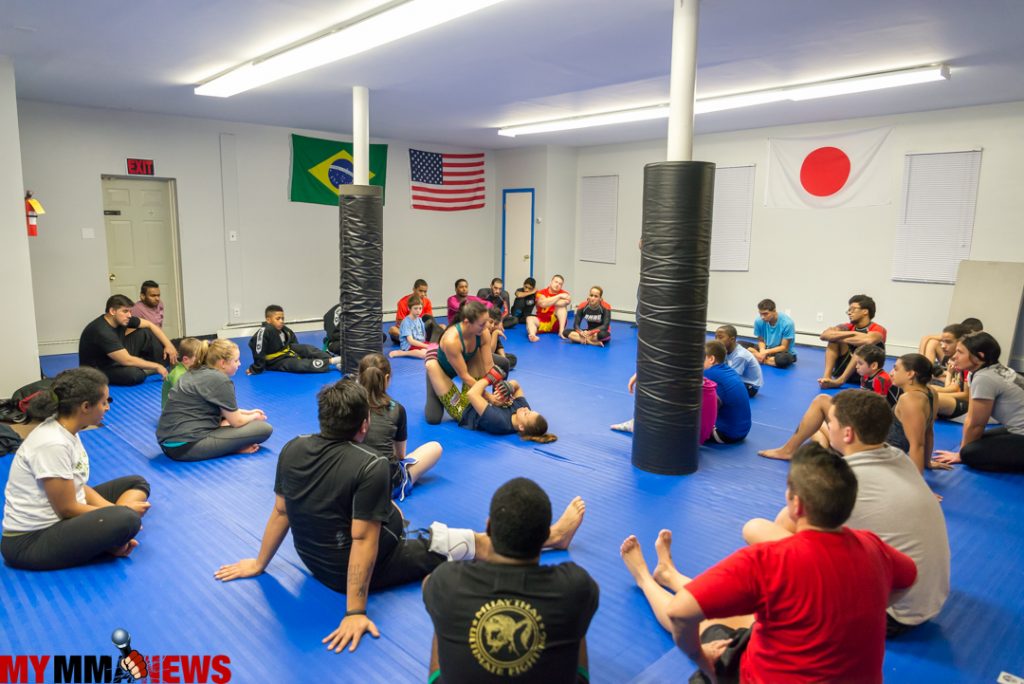 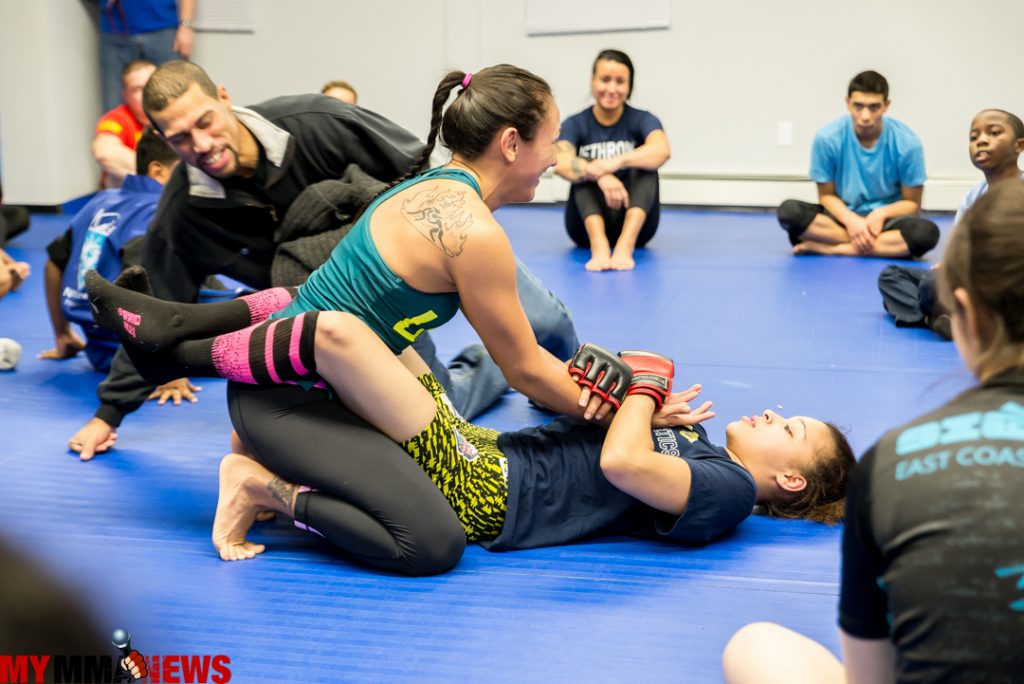 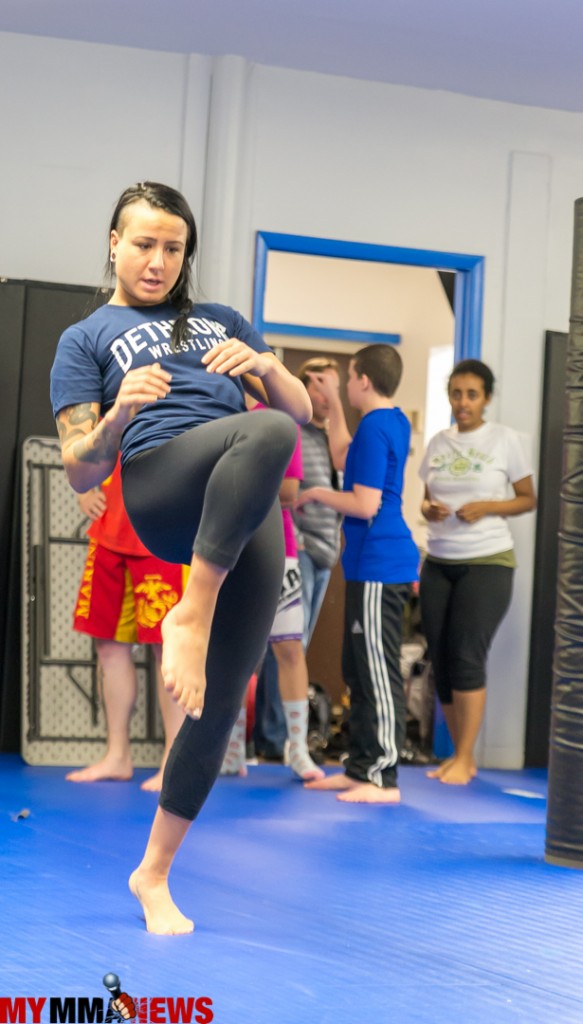 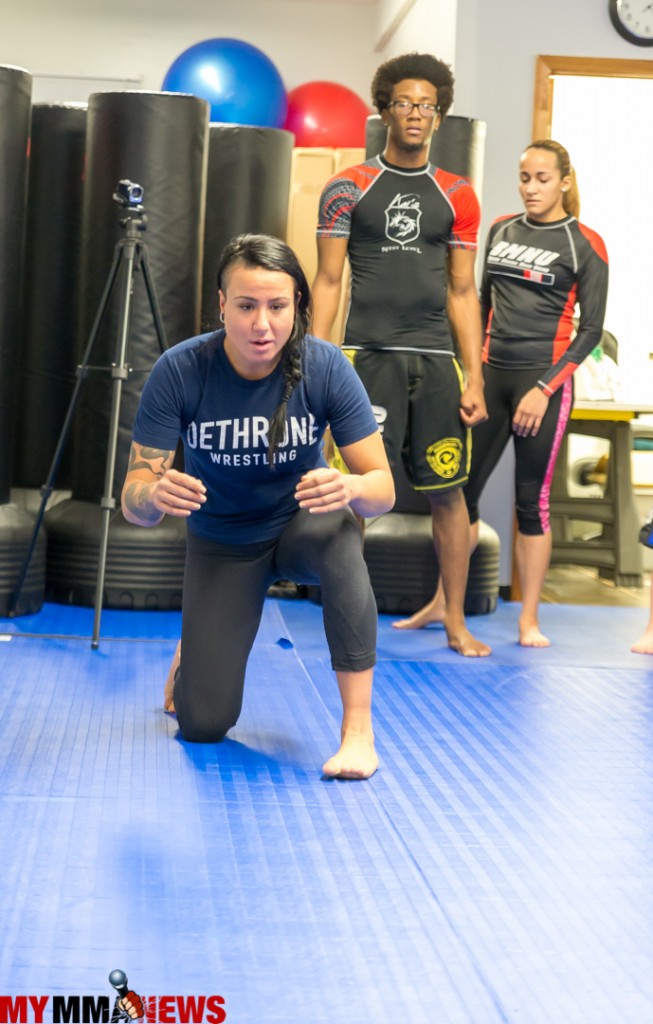 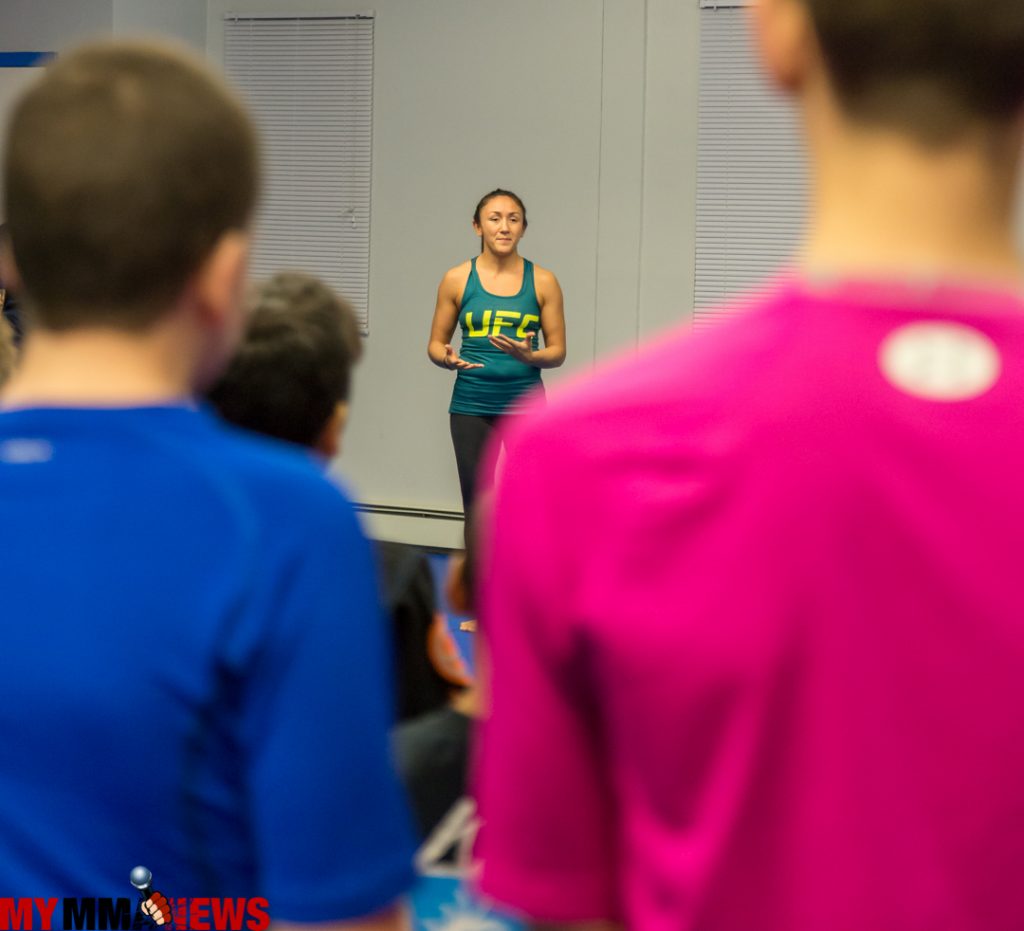 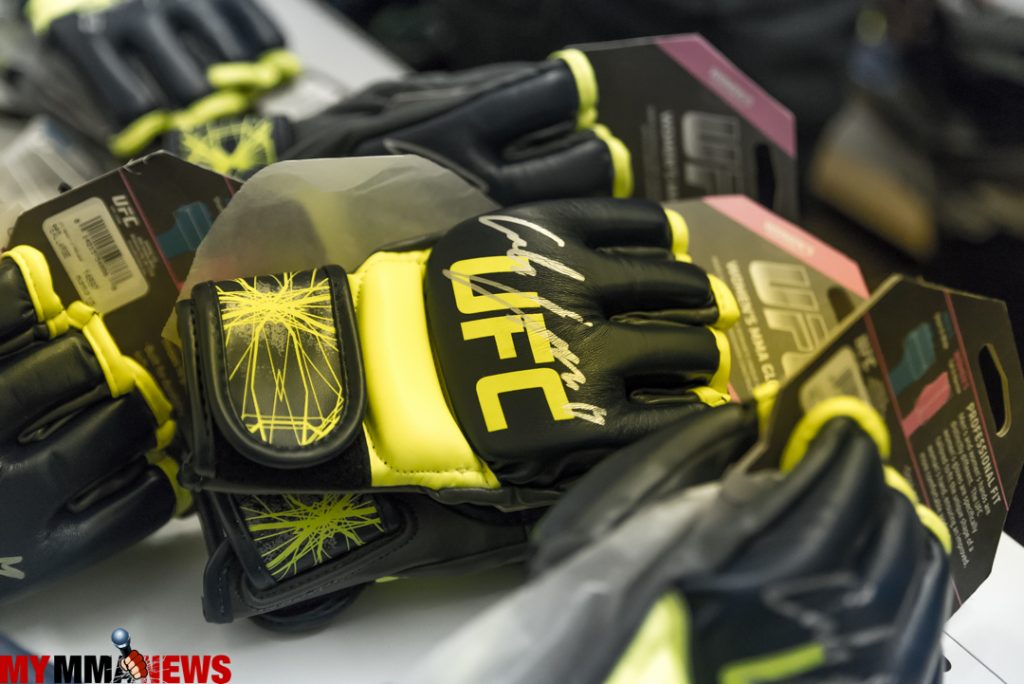 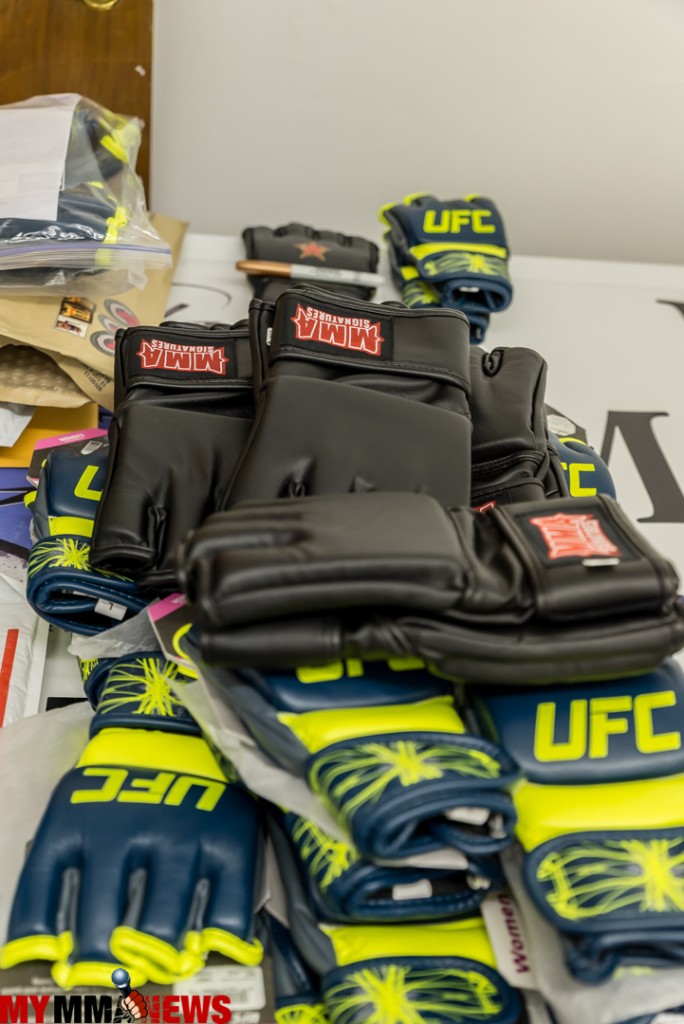 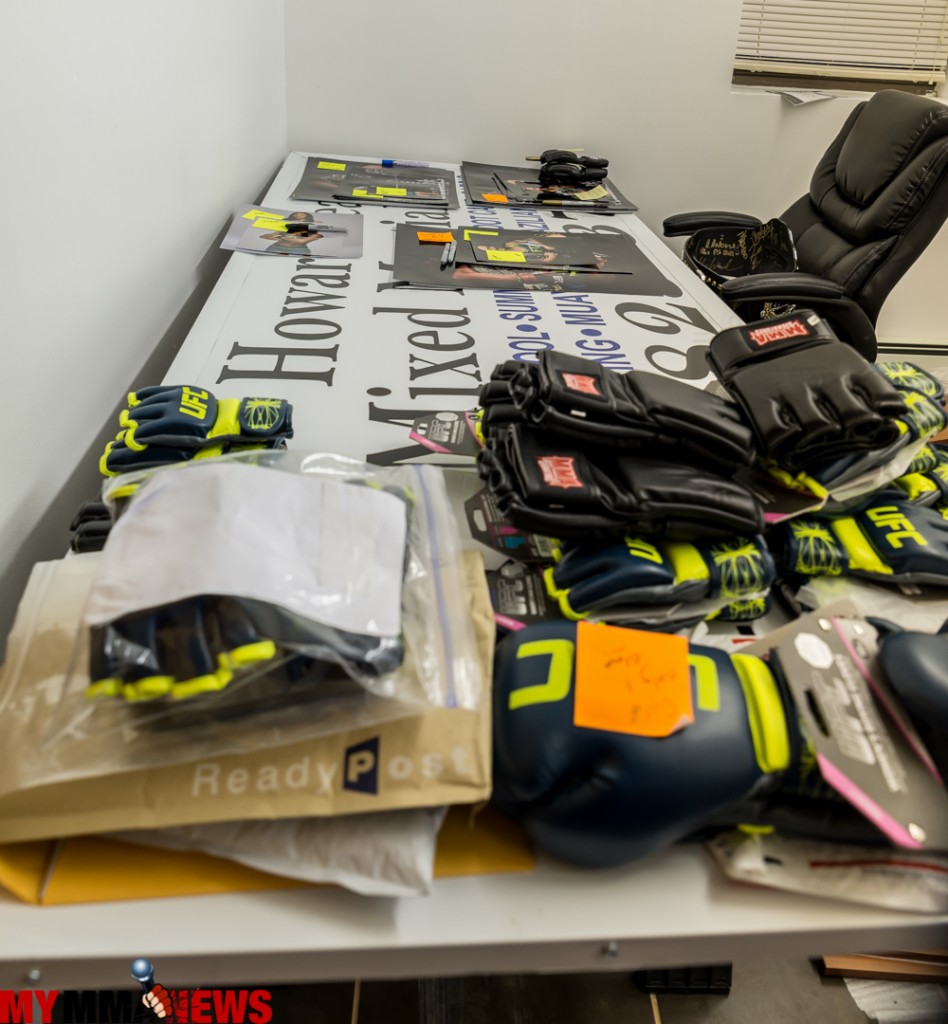