Interview with Christian Alcala above

Christian “Hungry Wolf” Alcala has dreamed about making his professional debut for years.  The fact that he has a chance for redemption in a rematch against Kareem Kline makes it that much sweeter.  Kline bested Alcala by decision at Triton Fights in June of 2019 and Alcala has a message for Kline…

“This fight is going to be much different.  My message to Kareem would be… It’s not a nine minute fight.  You’re stuck in that cage with me for 3 five minute rounds, 15 minutes.  You can’t get out the entire time.  That’s all I’m going to say.”

This rematch will take place at The Showboat Hotel in Atlantic City, NJ this Saturday, July 17th at Ring of Combat 73.  Alcala says that his camp has been great and feels he is a little hungry while weight cutting, but in a great frame of mind and the best shape of his life.  You can see our interview on the link above.

Since this was the first time I got to speak with Christian, I asked him how he became a mixed martial arts cage fighter.  He tells MyMMANews..

“I was a little nerdy kid who was bullied.  My mom signed me up for karate and I liked it but I eventually made my way to jiu-jitsu and found out that I was pretty good at it, competing in numerous tournaments and having good results.  Then it was just following that path and into camp at Serra-Longo and my amateur career and culminating with my pro debut this week.  I’m excited about it but it’s also business.”

Christian was also very happy that his mother will be ringside to see him perform.  She had to go through chemotherapy treatments in her battle against cancer and after a shaky start, she battled it and got through with flying colors.  The fighting gene definitely runs in this family.

MyMMANews will be in attendance for live results at ROC 73.  This event will also be streamed live on FITE TV.  Watch the fight below: 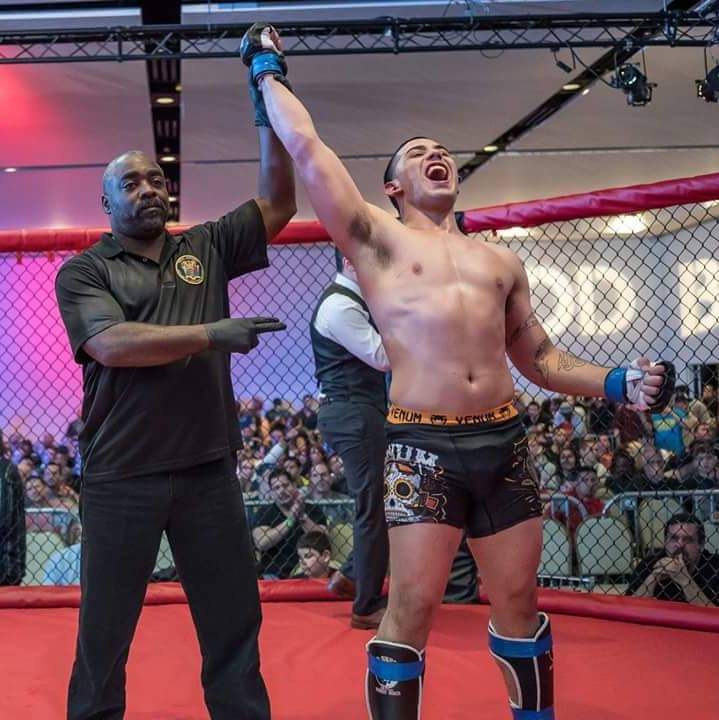 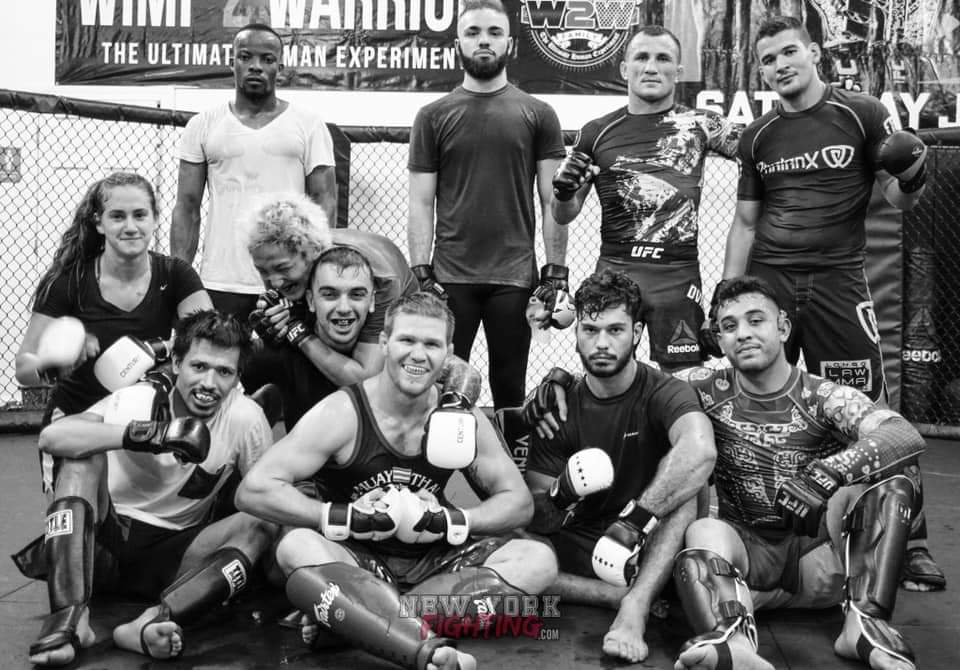