Success often requires sacrifice, and the path that Rolando Dy took to becoming a world champion in BRAVE Combat Federation is no exception.

Dy recently tied the knot with his partner Stephanie Rebagoda in a civil wedding last November 28. The 29-year-old son of boxing legend Rolando Navarrete could have chosen to be anywhere on his honeymoon, but he elected to continue to grind at the gym he owns in his adoptive hometown of Dasmariñas, Cavite.

Training has been part of Dy’s daily routine since his close friend ardently introduced him to mixed martial arts in the late 2000s. With the sport’s demands both in and out of the cage, he could not ask for a better partner in the new chapter of his life.

“I am happy because my wife understands my life as a fighter. She understands every aspect of my job description. She also attends to my needs as an athlete. It’s a blessing that I found someone who will stick with me through thick and thin,” he shared.

“We’ve been living together for a year already. I just wanted to make it formal, as well as legal, in the eyes of the Lord and our families.”

A few days after exchanging vows with Stephanie, Dy resumed his intense training in anticipation of a call from the upper management of BRAVE CF.

“After our wedding, I just took a few days off. Now I am back in training. Like I always say, I am ready. If there’s an offer to fight and it makes sense, I will take it. I won’t think twice to accept it, especially if it’s a title shot,” he stated. 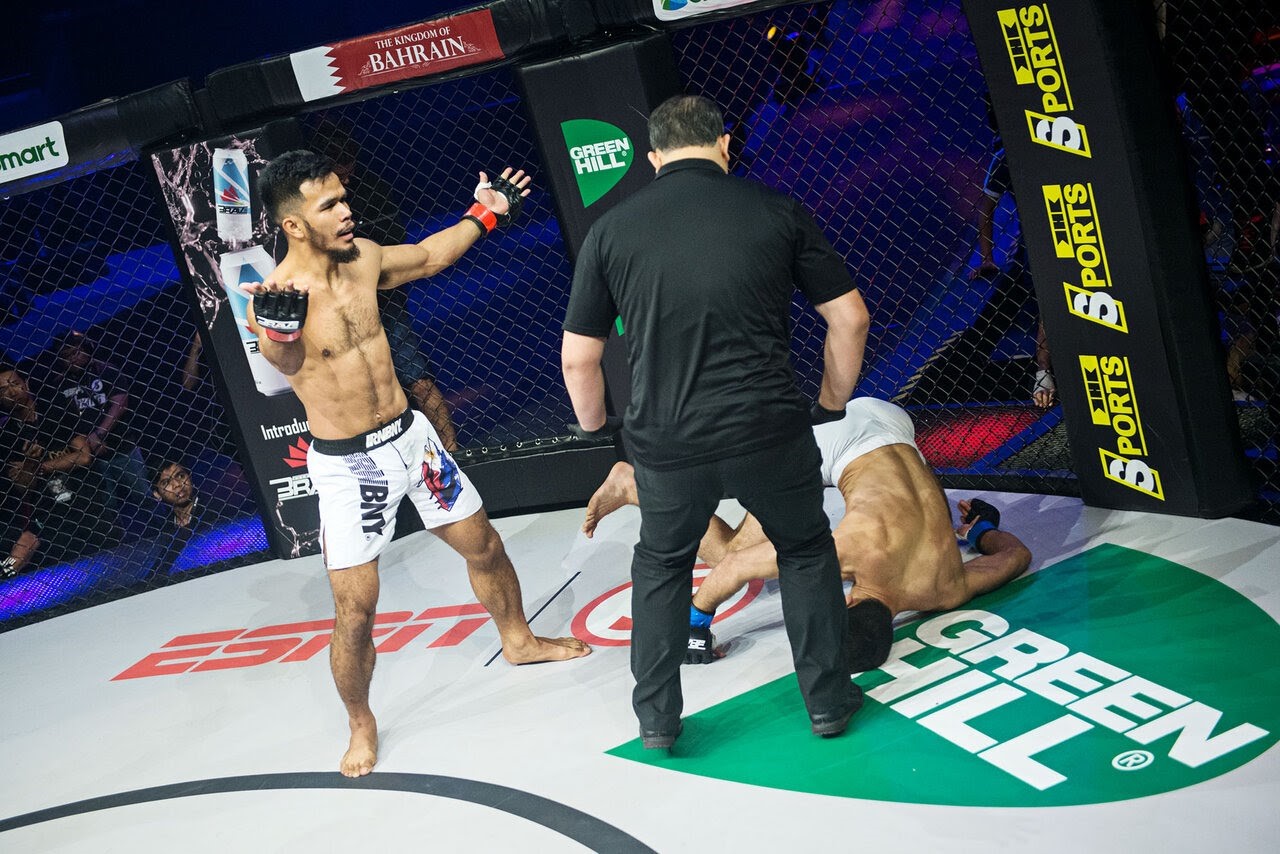 “The Incredible” earned a date with newly-minted lightweight kingpin Amin Ayoub after outclassing John Brewin over the course of three rounds at BRAVE CF 44 this past month to salvage a unanimous decision victory.

“We’re pushing for the title fight. I know I deserve it. I hope they will give it to me,” said Dy, who holds a professional record of 14-9 and has won two-straight bouts this year.

The Bahrain-based organization has recently announced that Dy is nominated for the 2020 Fighter of the Year award.

With everything going his way this year, several competitors in his division are trying to rain on his parade, including British stalwart Sam Patterson who took a swipe at the Filipino by labelling him a “journeyman” in one social media post.

Patterson was originally penciled to face Brewin at BRAVE CF 44 but withdrew from the lightweight title eliminator due to an undisclosed injury. As a result, Dy took his place and capitalized on the rare opportunity to thrust himself to the upper echelon of the promotion’s 155-pound weight class. 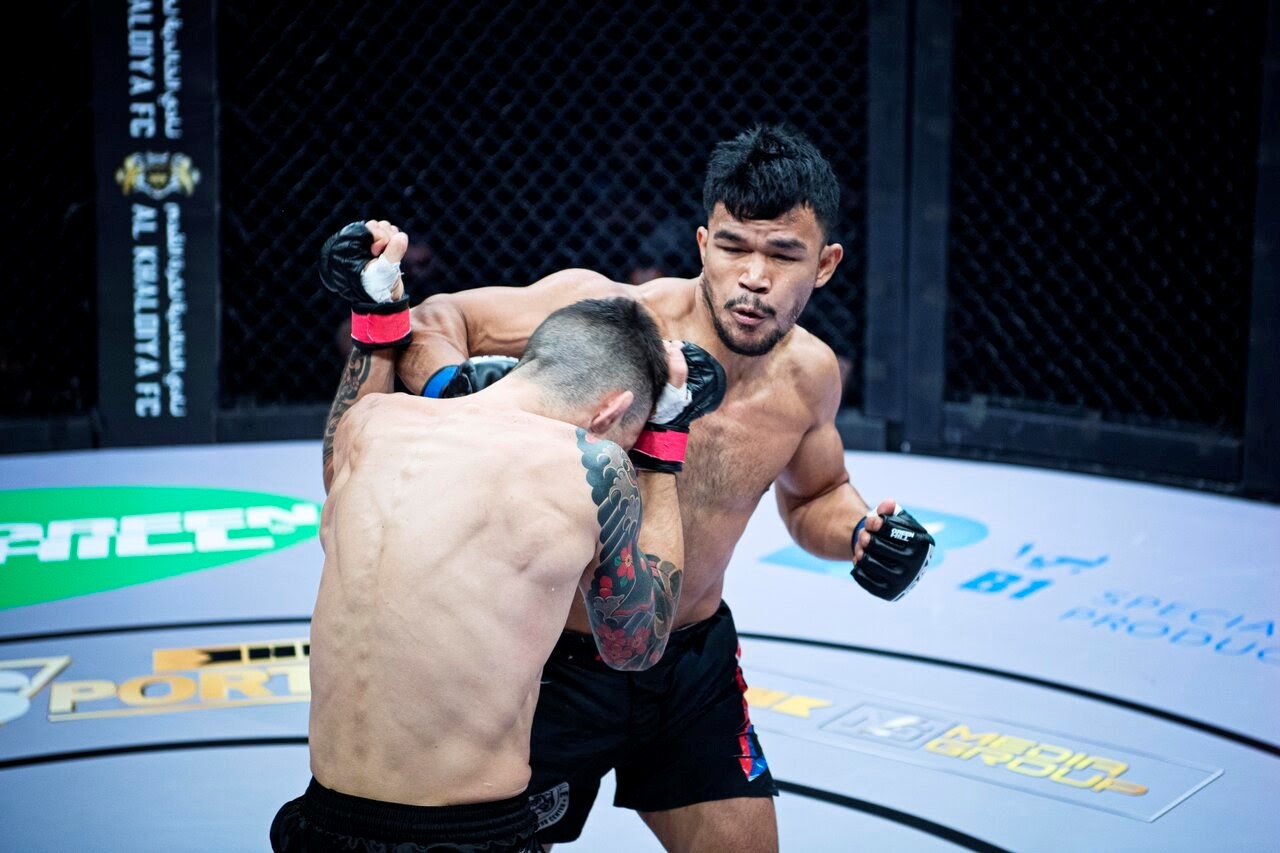 Dy knows that Patterson wants to be in the position where he is at right now. Furthermore, he sees no point in granting the Team Crossface standout a duel for the right to square off with the champion after pulling out of the match against Brewin.

“I won’t give him his request because I am the one who’s next for the title. I want that title shot.”

Dy just hopes that the Walford, England native can back it up if ever they will cross paths in the future.

“Sam Patterson is a good and smart fighter. But he is still a child in this game. Maybe someday, our roads will intertwine. It’s going to be a hard lesson for him because he will realize how inexperienced he is as a fighter,” he warned.