Interview with Duane Shields above

Art of War Cage Fighting has been hosting mixed martial arts events  in Pennsylvania since 2017.  Mike and Debb Bickings have done a wonderful job of providing a forum for fighters to showcase their skills as well as making sure that the fans enjoy themselves.   Mike puts more time and energy into his fighters as anyone that I’ve come across in my 15+ years covering the sport.

We checked in with Duane Shields, who will be earning a paycheck for the first time as a fighter.  Shields and I go back many years as he began fighting in 2010 and it’s really a beautiful thing to see a person that you respect and root for to reach such an important milestone.  He tells us…

“I been at this for a long time now at Martinez BJJ and they are like family and this is about much more than me.  This is for my boys DJ and Ronin (his sons).  I want them to see that their father was a professional fighter and I want them to chase their dreams.  Being a father is the most important thing in the world and being able to share this with them is just something that is hard to put in to words.”

Please check out our interview on the link above.  Shields and Oristaglio have a ton in common and this should be a great fight.  Oristaglio’s one professional loss was to Will Dill, who is a teammate of Shields and I am sure that they were comparing notes.

Stay right here for more pre and post fight media coverage as we continue to blow the doors off the competition when it comes to regional MMA. 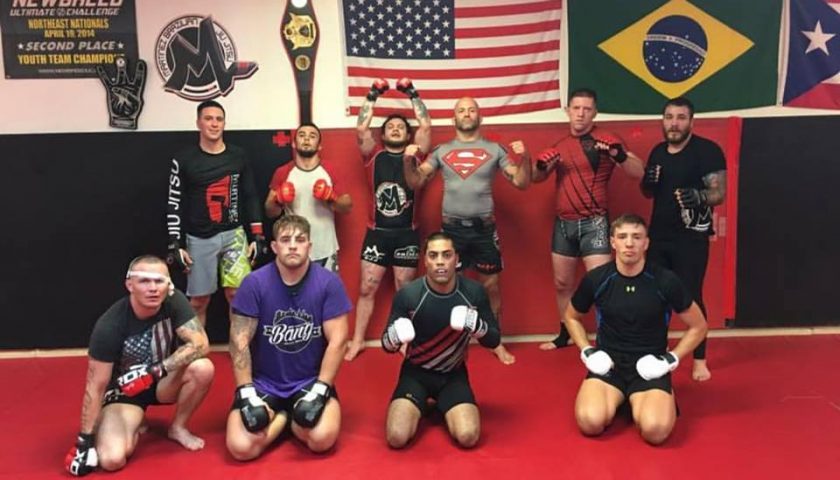 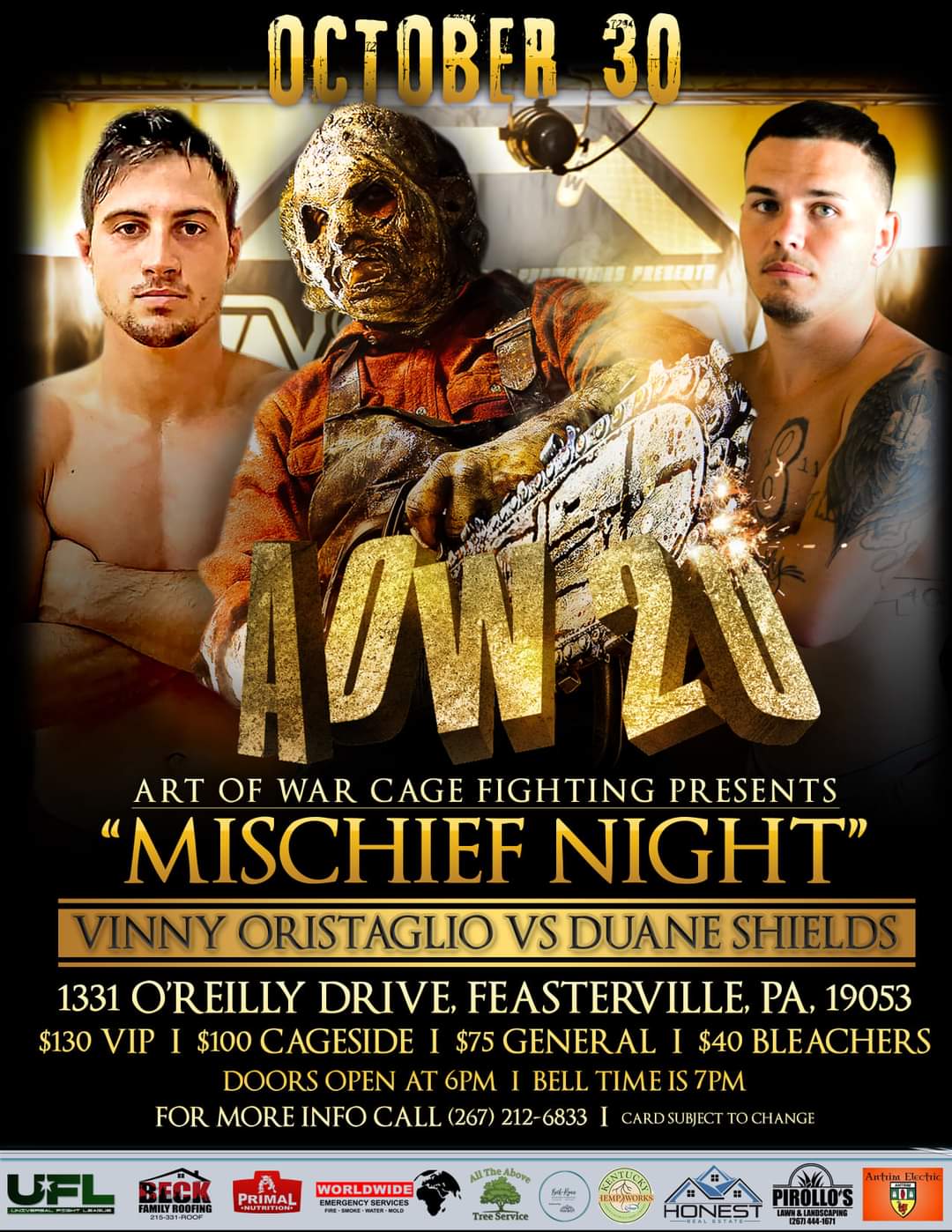