On the cover of the game features Jorge Masvidal, who fights on tonight’s UFC 251 card against champion, Kamaru Usman, and Israel Adesanya.

The trailer itself, which can be seen above, features a host of new game modes and features. First, backyard brawl mode, which is where Masvidal cut his teeth fighting in the Kimbo Slice days. There is a chain link octagon and dirt to fight on.

It also features Thai boxing fight modes as well featuring Adesanya called The Kumite. The game will also have The Apex and the traditional arena mode as well to fight in.

While the entire roster hasn’t released yet, a myriad of UFC stars are set to appear in UFC 4. Other stars shown to be in the game are legends like Kimbo Slice and Bruce Lee. The boxing champions, Tyson Fury and Anthony Joshua, are also shown at the end of the trailer.

Many specifics of the game remain uncertain but there will be loot boxes for cosmetics for your character. Ben Askren was seen wearing wrestling head gear as well.

There is no word on UFC 4 coming to Gen 5 consoles yet, but it will inevitably re-release.

UFC 3 was notoriously hard to pick up and play and developers of UFC 4 said they wanted to make it easier to pick up for the more casual fan.

EA had mapped out new striking and grappling for the game including long pressing buttons for different, flashier, and more powerful strikes.

Stay posted to My MMA News for all the latest surrounding news from the new UFC 4 game including roster list and new features. Thanks for reading! 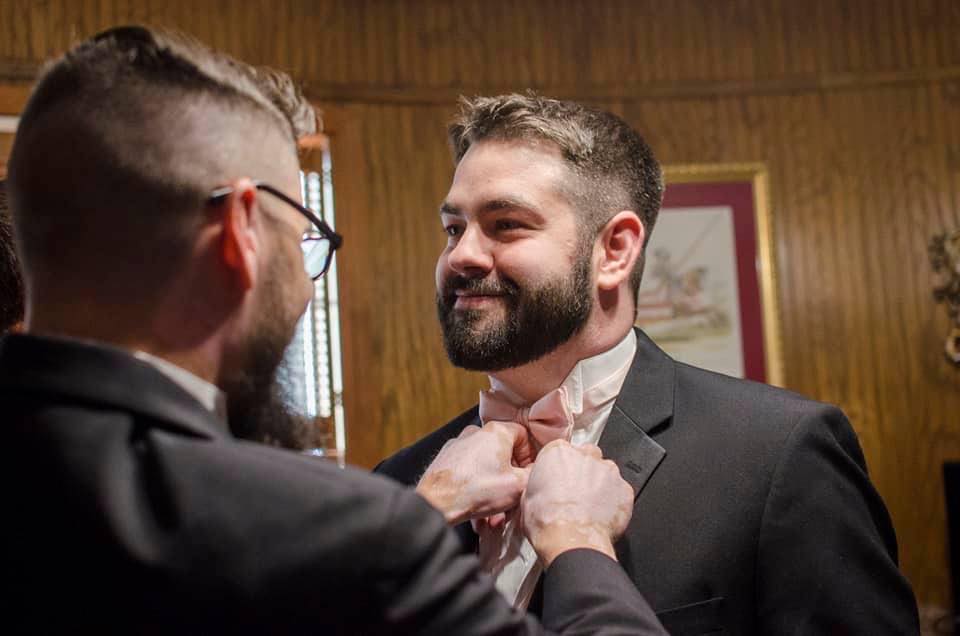 By Connor Northrup 9 mins ago

By Lenny March 13 mins ago