UFC 251, Fight Island, three title fights. Every MMA fan in the world will have nothing else on their mind come Saturday night. Usman vs Masvidal, Volkanovski vs Holloway and Yan vs Aldo. Three amazing title bouts. The UFC Fight Island card is stacked, from top to bottom. But why just tune into the main card? There are some fighters on the prelims you’re not going to want to miss. 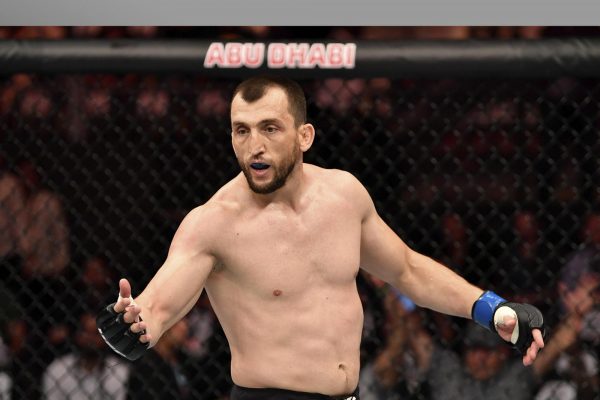 Fighting out of Dagestan, Muslim Salikhov enters the octagon on July 11th at UFC 251. The “King of Kung Fu” will face Elizeu Zaleksi dos Santos in a welterweight bout. With a professional MMA record of 16-2, Salikhov is an easy match-up for no Welterweight. If Salikhov’s MMA record isn’t impressive enough, his Kickboxing record is 185-13, with one draw. At 35 years old, Salikhov is full of experience. Despite his huge kickboxing record, Salikhov hasn’t shown signs being able to put away easy. He’s only been finished once in almost 200 kickboxing matches and twice in MMA bouts, both submissions. Salikhov has shown he has huge knockout power and quick, snappy striking. On a three fight win streak, his last opponent Staropoli looked certain to be finished on a number of occasions before ultimately losing on the scorecards as Salikhov took the victory. The other two fights within his streak both finished in brutal knockouts for Salikhov. Finishing Taleb and Rainy in the 1st and 3rd round respectively. His bout on Saturday is sure to be an exciting one, you can expect a spinning kick or two from the Russian also. 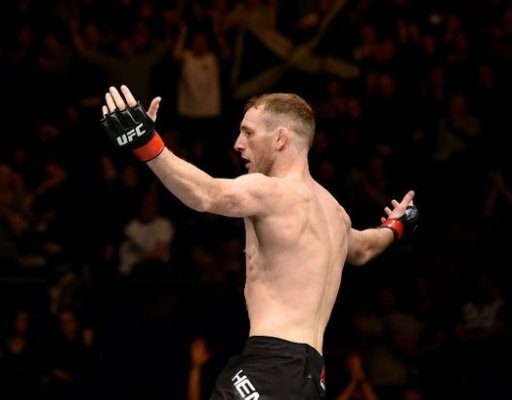 Danny Henry is a versatile Scottish fighter who faces Makwan Amirkhani at UFC 251. His featherweight outing on Saturday will be his fourth in the UFC. Henry is coming off a submission loss to featherweight contender Daniel Ige back in Match 2019. Despite looking to be in danger early on in his UFC debut against Daniel Teymur, the Scotsman came back to secure his win on the judges scorecards. Also securing himself the fight of the night bonus at UFC Fight Night 113. The most noticeable moment in his UFC career would be his fight against Hakeem Dawodu. Coming in as a sizeable underdog, Henry stunned Dawodu before putting huge pressure on the ground, eventually sinking in a high-elbow guillotine to finish the fight after just 39 seconds. Coming in as an underdog for Saturday’s bout, he could be a favourable choice for bet-makers. 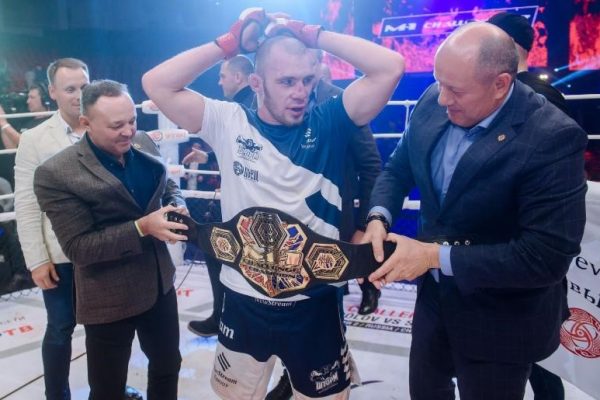 A new face has entered the UFC lightweight division. An undefeated wrestler with an undefeated record of 10-0 in the shape of Roman Bagotov. The former M-1 lightweight champion faces Leonardo Santos at UFC 251. Santos is on an 11 fight win streak and will look to stretch that to twelve against the debutant. However at the age of 40, Santos is seemingly past the peak of his career. Bagotov (29) has an extensive wrestling background and has the potential to drag you to the floor in an instant. With impressive displays of ground and pound Bogatov is known to soften his opponents up with strikes from the top. Within his 10-0 record lies five submission victories, proving he is well capable of finding that choke. Bagotov also comes into this fight as an underdog. Is the Russian a potential prospect in the Lightweight division?

The UFC 251 prelims are bursting with entertainment. There is huge potential for fireworks amongst the early bouts so it is defiantly worth while tuning in while waiting for one of the biggest main cards of the year.

By Mike Pendleton 29 mins ago