While Bellator middleweight Ty Gwerder never backed down from a fight, growing up surrounded by the ever- present fight culture of his native Hawaii, he self admittedly was the last of his family/ friend group to start seriously training.

Gwerder began training as a way to help keep him in shape for his football career that he competed in collegiately and semi-pro, which is what originally brought him to Las Vegas where he began training at Xtreme Couture. It wasn’t long before Gwerder realized it was something he could be good at and he began to pursue it more seriously.

Gwerder trained at Xtreme Couture for about seven years before he began training at Combat Sports Academy last November alongside UFC bantamweight Jessica-Rose Clark. He’s always believed in picking different coaches’ brains to grow as much as possible but when he went with Clark to look at the gym and meet some of the coaches, it sealed the deal.

The Hawaii native began his career with an impressive 4-0 win streak, all by way of knock out and under two and a half minutes into the fight before being signed to Bellator.

Though he had been in contact with the company, Gwerder’s debut didn’t get confirmed until about two weeks before the actual fight date. He had been out of the country with his girlfriend, Clark, for UFC Moscow in the weeks leading up to it. An Australian native, Clark couldn’t return to the States until she completed her visa, which further complicated things.

After a gritty, competitive performance he would ultimately lose via unanimous decision. While he doesn’t want to make excuses and prides himself on having an ‘I’ll fight whoever, whenever’ mentality, Gwerder admits looking back he does feel like it impacted his performance. “ I don’t want to say I went into the fight feeling nonchalant, but I definitely didn’t have the usual fight week energy I usually carry with me into fights… I was being too patient” the fighter reflected.

The middleweight stand out has three more fights left on his Bellator contract and is eager to return to the cage. He’s extremely grateful to be working for such a prestigious promotion and happy with the treatment he’s received since fighting for the company, stating “There’s this big misconception that professional fighters live these lavish lifestyles and are reimbursed on the same scale as NFL, NBA players and that’s just not how it is. At the end of the day I have to put food on the table and have a roof over my head… I’m fighting for whoever takes care of me and right now Bellator is doing a great job of that.”  Gwerder is more motivated than ever awaiting his much-anticipated return, claiming “ Fighting found me… there’s something about finding that calls my name every single day and now especially since I have this great support system around me, I don’t want to let the people around me down.” 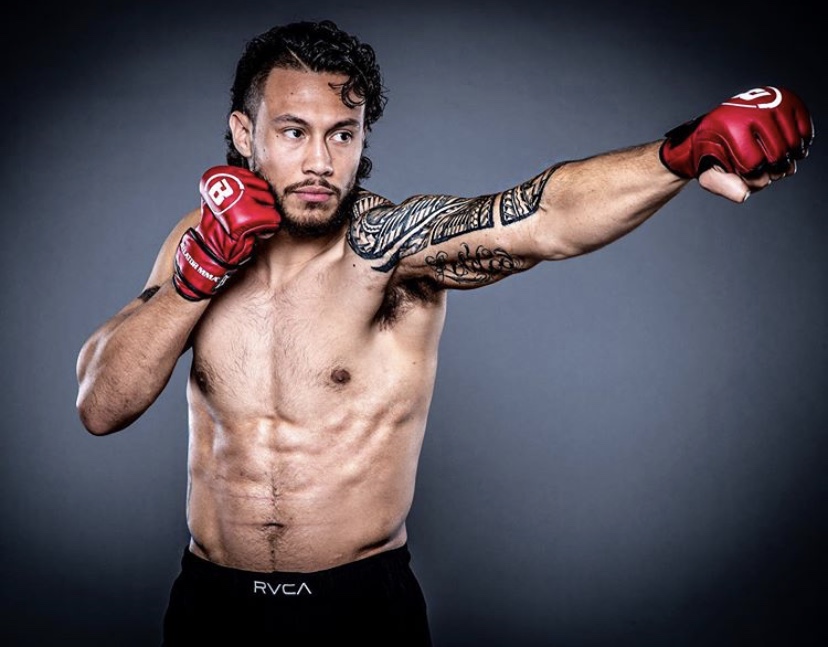