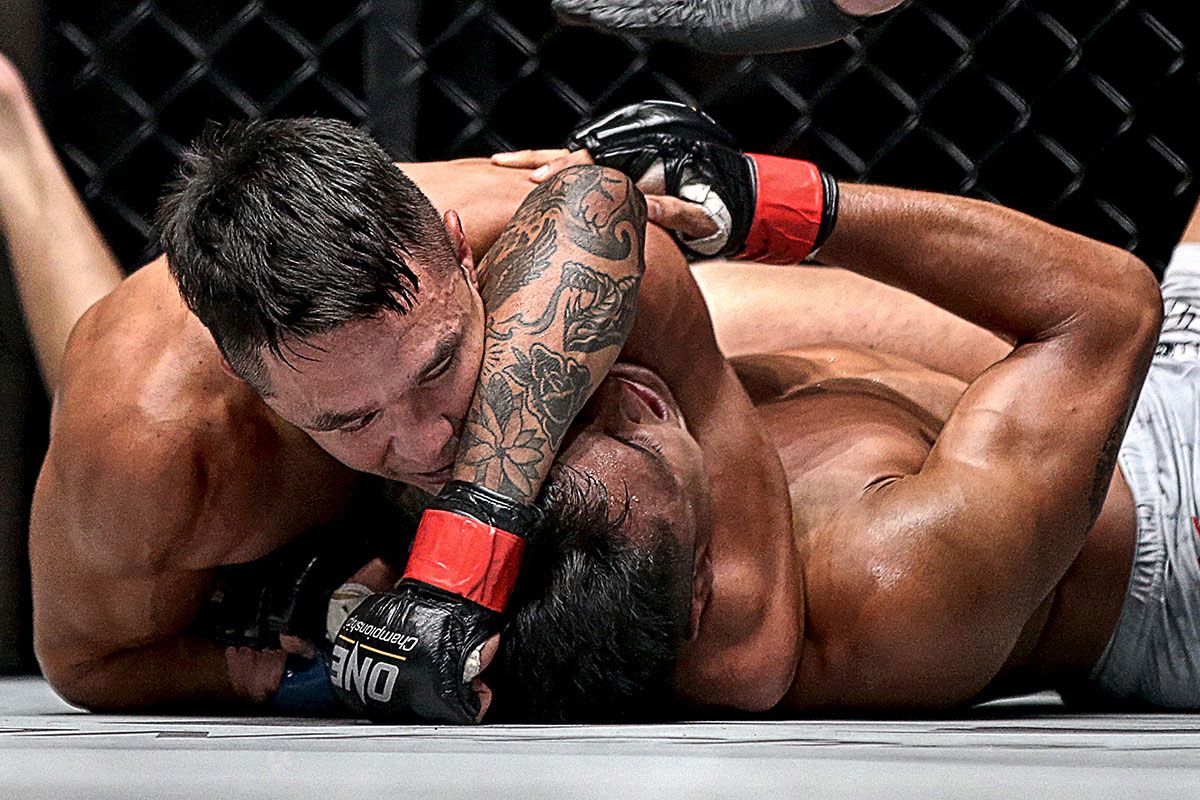 After notching two impressive victories in the span of five months, Reece McLaren has proven without a shadow of a doubt that he truly is the top contender in ONE Championship’s star-studded flyweight division.

However, “Lightning” McLaren is having a slight detour towards his goal to meet undisputed flyweight kingpin Geje Eustaquio as he has been booked to duke it out with Tatsumitsu “The Sweeper” Wada.

Both men are slated to face each other in a three-round flyweight affair in the co-main event of ONE: BATTLE FOR THE HEAVENS, which takes place at the Guangzhou Tianhe Gymnasium in Guangzhou, China on Saturday, July 7.

“I do not really want to wait around,” McLaren said. “The way I see it is – if you are feeling like you are the champ, then you should be able to beat anyone on any given day.”

“My goal is to become the champ, and if I want to be the champ, then I have to be able to step up at any time and beat anyone. Champions train, losers complain,” he added.

After recreating himself as a flyweight, the 26-year-old Filipino-Australian dynamo has been a force to be reckoned with in ONE Championship’s 61.2-kilogram weight class.

In front of a sold-out crowd at the SM Mall of Asia Arena in Manila, Philippines last November, McLaren had a thunderous divisional debut when he submitted Anatpong Bunrad with a spectacular brabo choke.

McLaren followed it up with a feat that was just as impressive this past March, submitting Malaysian standout Gianni Subba in a short-notice bout with an arm-triangle choke in the second round.

Following his victory over Subba, it was clear as daylight that McLaren should be next in line for a shot, but before he could claim his championship opportunity, the promotion’s flyweight title picture situation had to be settled.

It was eventually sorted out at ONE: PINNACLE OF POWER last June when Eustaquio pulled off a gutsy split decision to defeat Adriano Moraes and become the undisputed ONE Flyweight World Champion.

McLaren could have sat on the sidelines and waited to challenge the winner of the aforementioned unification contest later this year, but he chose to get right back into action.

“I will get my shot regardless. I will knock the other contenders down one by one until I get it. It is just a matter of time,” he stated.

To show he is willing to square off with any combatant on the ONE Championship stage, McLaren crosses paths with Wada at ONE: BATTLE FOR THE HEAVENS.

Holding a professional record of 19-8-2, 1 NC, Wada is a former DEEP flyweight titleholder, who enters his in-ring encounter with McLaren with a phenomenal eight-bout winning streak.

McLaren is well aware of his Japanese opponent’s ability, which is why he refuses to take him lightly.

Should McLaren beat Wada on Saturday, McLaren may furnish a date with Eustaquio and make his dream of becoming a world champion a reality.

“I have been dreaming of having a world title around my waist since I can ever remember. It is a lifetime goal, but to just win is not enough. I want more,” he ended.

By Monta Wiley 5 hours ago

By Ashwin 11 hours ago