Earlier today, head ADCC organizer, Mo Jassim, released the name of the first inductee to the ADCC Hall of Fame.

There is one man who has been considered the Jiu-Jitsu GOAT. He is known simply by one name… Roger. His last name is as infamous as his first name but, Roger Gracie has long been considered one of if not thee greatest. 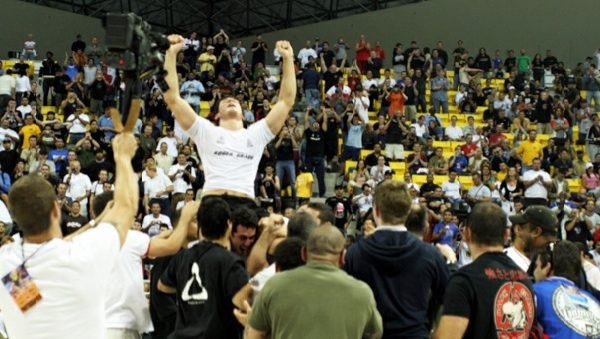 Mo stated the next few Monday’s he will be announcing a new ADCC Hall of Famer. There is no question that Roger should be the first name announced. It’s what Roger did at the 2005 ADCC in Long Beach, California that puts him above everyone else who has competed at ADCC. 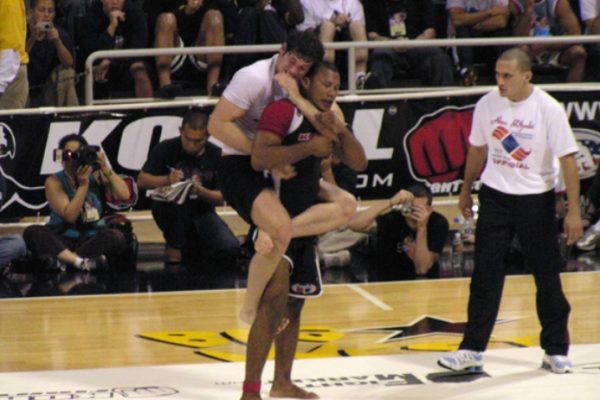 After competing as a Brown belt at the ADCC in 2003 and earning 3 wins and a bronze medal, Roger returned in 2005 to dominate. Roger’s final ADCC came in 2007 as the Superfight Champion with a points win over Jon Einemo. Roger boasts a 12-1 ADCC record and is undoubtedly the perfect choice as the first ADCC Hall of Famer.