Whitney Miller won the Miss USA competition in 2012 and now the beauty pageant winner will fight in her first amateur boxing competition tonight against River Fuller.

Although Miller trains Brazilian Jiu-Jitsu and holds a blue belt in the art, this is her first boxing competition.  Miller also works as a GLORY Kickboxing reporter.

Her opponent in Fuller already has six fights to her credit.

The 118-pound showcase will headline a 10-bout card that will stream live at Onnit.com at 9 p.m. ET. Make sure you tune in to the action. 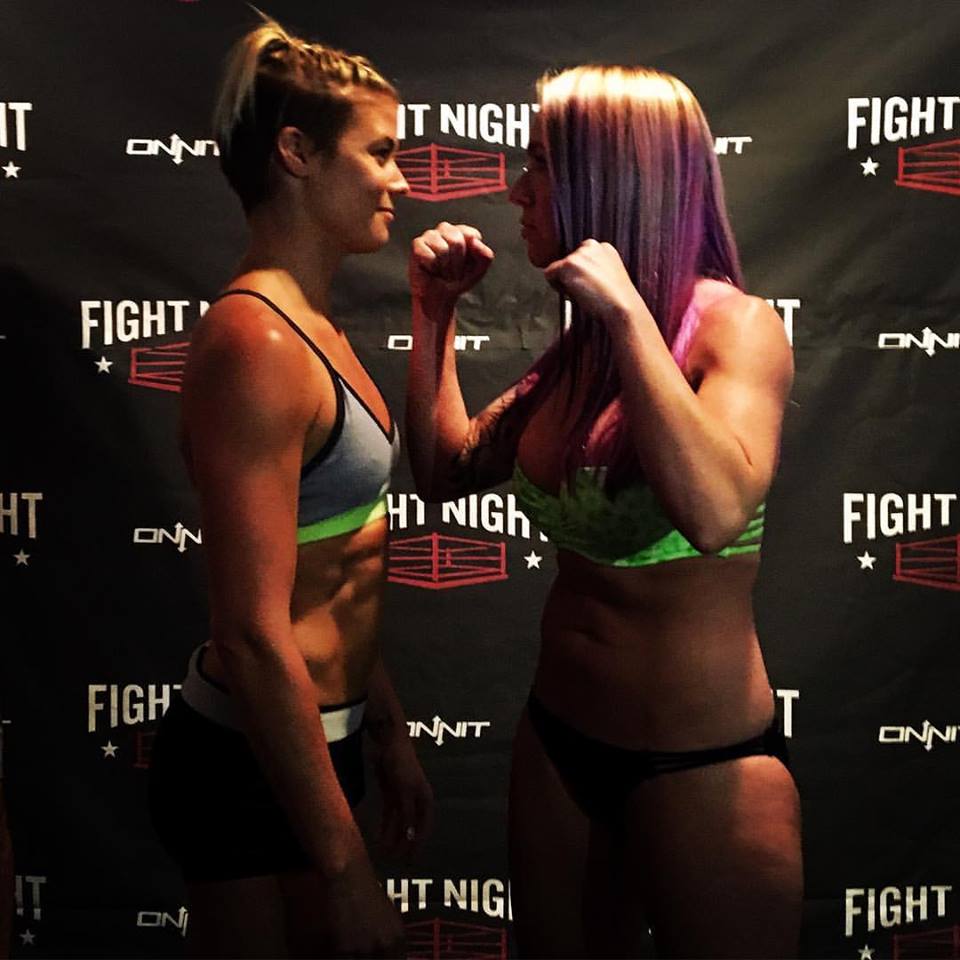