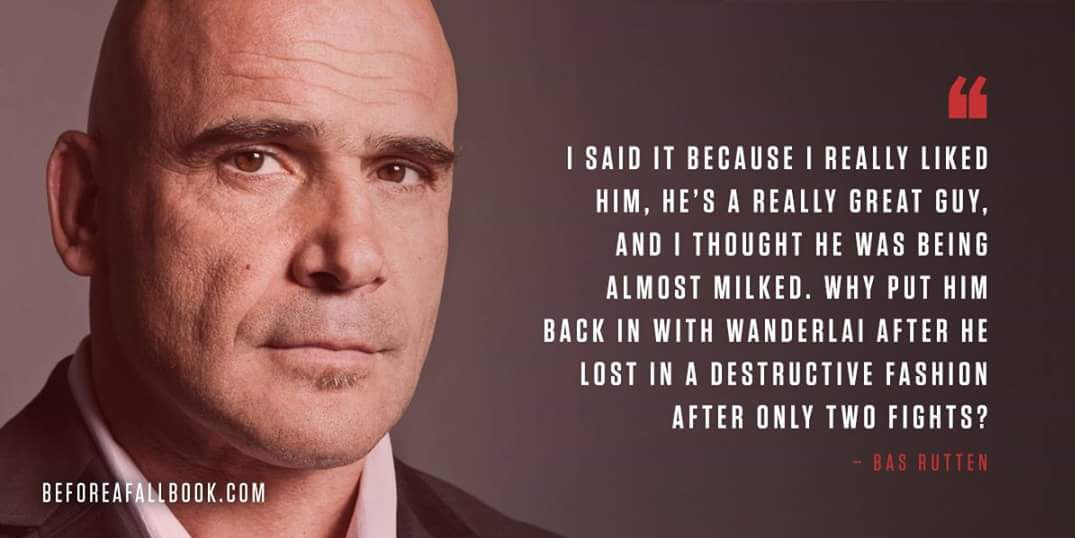 Lee Daly is publishing his first book and it is an absolute must have for hardcore mixed martial arts fans. Before A Fall: A History of PRIDE Fighting Championships, is now live on Indiegogo. The book is the first full history of the promotion in English and features interviews with Bas Rutten, Frank Shamrock, Stephen Quadros, Dan Severn, Erik Paulson, Frank Trigg and many more.

The story tells the history of the promotion from before its inception, exploring its roots from circuses in the Amazon to 19th century Japan, right through to its peak in front of tens of thousands of fans, as well its eventual demise. Brazilian Jiu Jitsu, Japanese pro wrestling, Russian sambo and Hollywood level production values all played a part in making PRIDE what it was, and all those art forms, as well as the people who practiced them, are profiled extensively.

“I’m really proud of the book, as it is a fan led and conceived project, but is also written with a real emphasis on quality. Down the years, it always surprised me there wasn’t a book out on the promotion, so I decided to tackle myself. I’m really proud of the results and am looking forward to MMA fans getting to see the book for themselves”, said Daly. “Fans are going to love the stories that don’t appear anywhere else, the breakdowns of the fights and rivalries, as well as the great illustrations by John Sheehan”.

The current Indiegogo campaign will run until early September, with the book on general release no later than the end of that month.

For more information, and to support the Indiegogo campaign, fans can visit beforeafallbook.com.

Watch the trailer below: