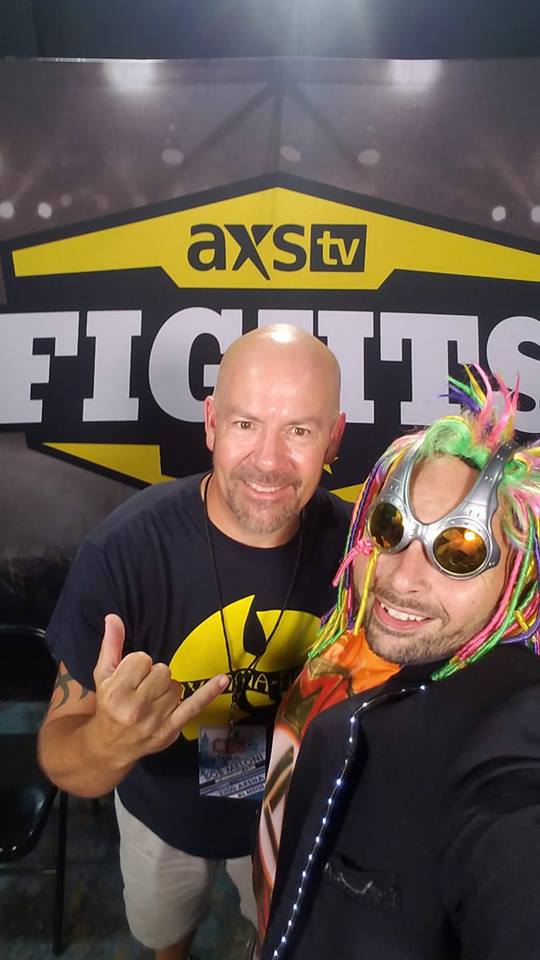 Joe ” Skats” Schiavo may never have entered the ring or a cage in a sanctioned fight, but he knows about fighting as much as anyone possibly could.  I met Joe years ago as he would always be at any event where Balance Studios had a competitor.  He was the character dressed up in a bright colored jumpsuit with flashing lights or another fun, crazy get-up.  Lately, I’ve literally been seeing less and less of Joe as I noticed he has been losing lots of weight and looking healthier and thinner.

When CES MMA came to Philadelphia earlier this month, Joe was front and center and got plenty of TV time as several fighters from Balance were in action.  We had been meaning to get a picture together, and when I finally had that chance, I got to find out much more about the man who considers himself the mascot of Balance.  I consider Skats an MMA personality as he is always bringing smiles and joy to those around  him.  He does train BJJ under the brilliant leader of Balance, Ricardo Migliarese, and is a purple belt to date.

Getting to this point in his life, Joe has had many real fights.  Please listen to this amazing interview below.  Joe tells us about battles with depression and beating brain cancer as well as how jiu-jitsu has helped him transform from 260-lbs and barely being able to breathe, to a much healthier 165-lb human being who is happy to wake up every day and enjoy life with his beautiful wife, Lauren.  Schiavo has become one of my favorite people.  He has overcome so much in his life that we could probably write a book. 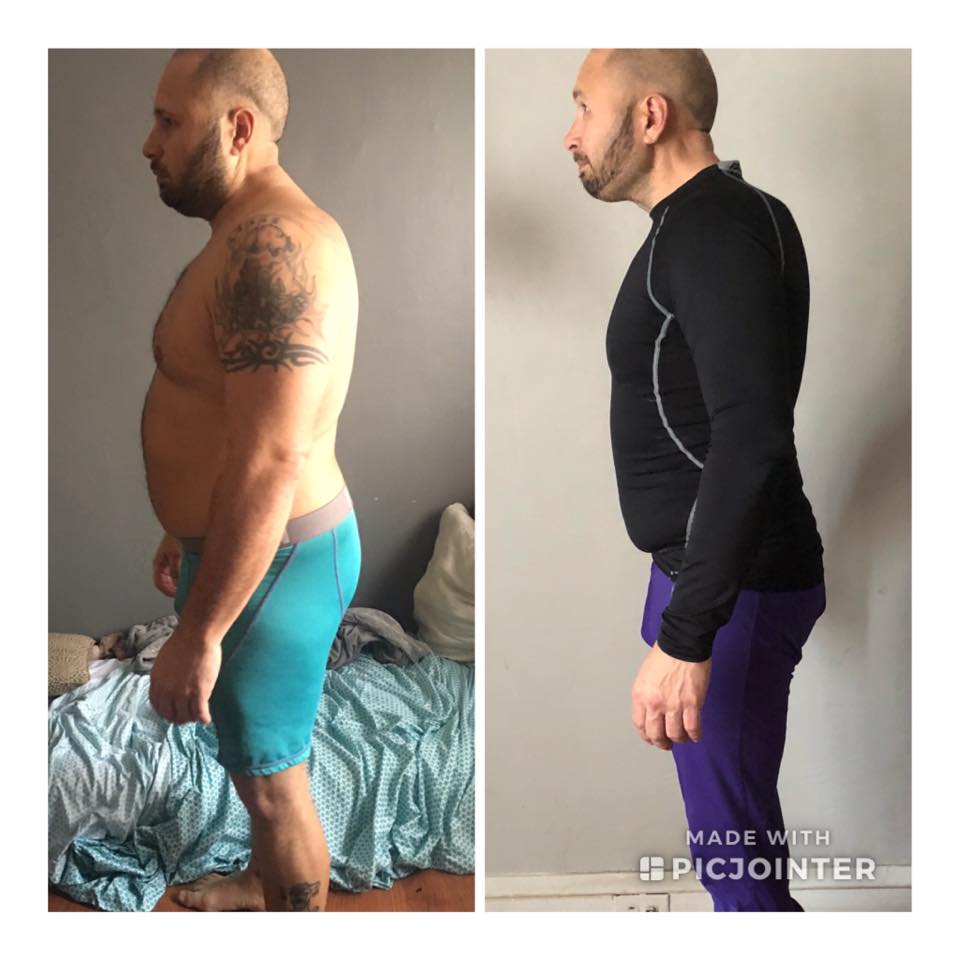 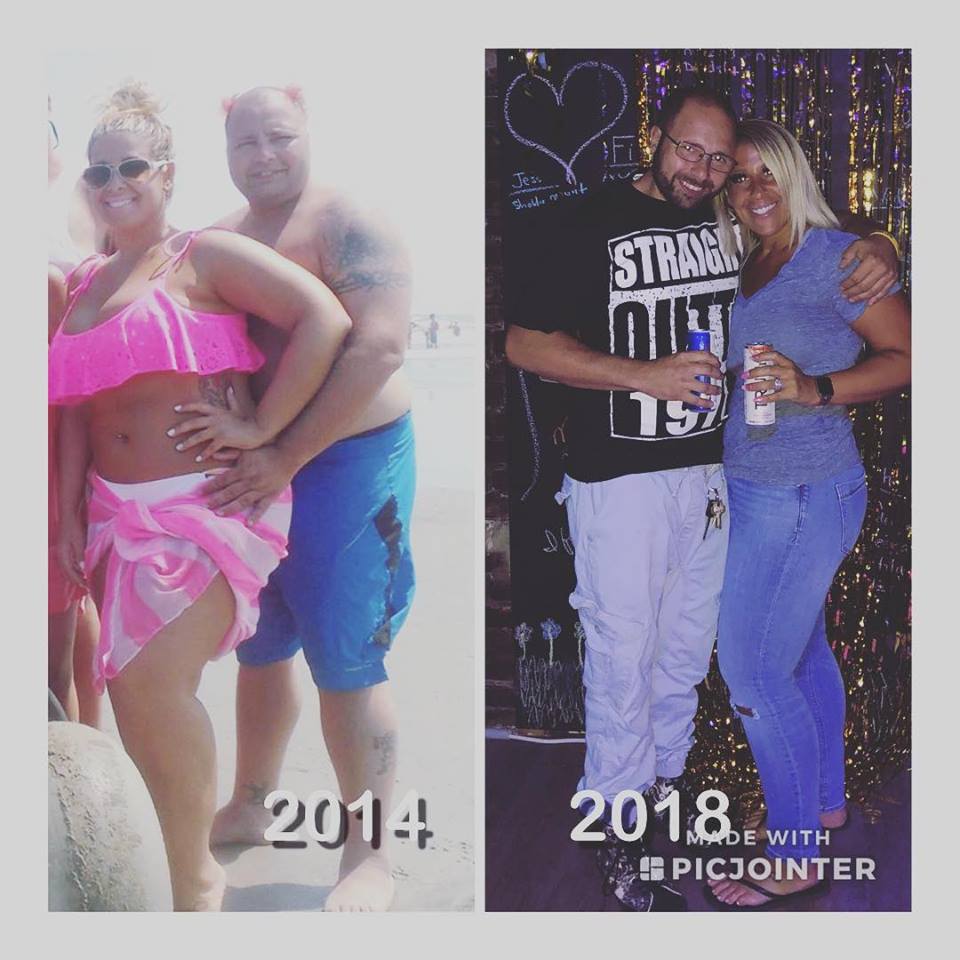 By John Eric Poli 18 seconds ago