The two men enter this title fight with a win a piece.  Haas defeated Heckman at Cage Fury Fighting Championships 47 in March of 2015.  The two men then rematched one another seven months later with Heckman getting the win.

Haas, who will be enlisting in the U.S. Army in the coming months talks about his return to MMA action and why he believes that he can and will win this third fight.  Haas has 10 years of competition under his belt and was the first pro fighter to compete when the sport of mixed martial arts was sanctioned in the state of Pennsylvania.

LISTEN TO JAY HAAS BELOW: 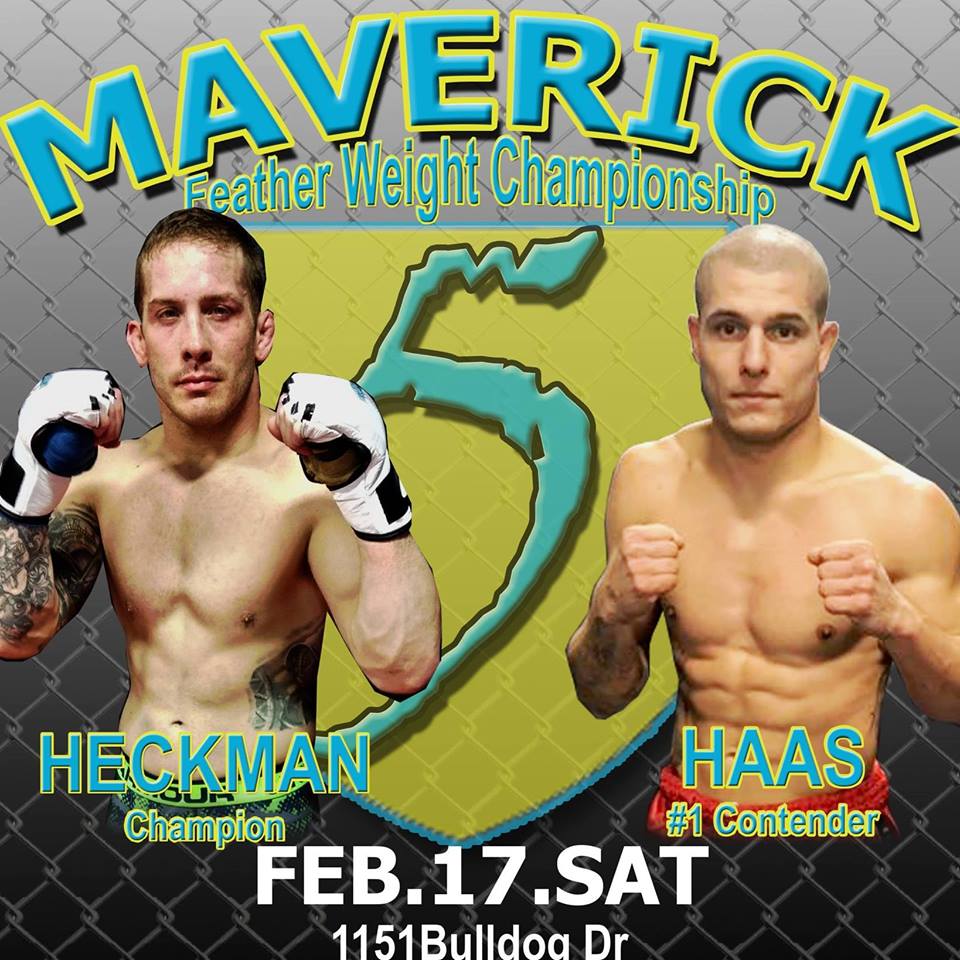