UFC bantamweight fighter Jessica Eye is “eyeing” a July 7 return to the octagon when she takes on Aspen Ladd at the TUF 25 Finale, but she will be doing so with a new look.

Eye (11-6) is sporting a new blonde hairdo ahead of her fight with the UFC newcomer. 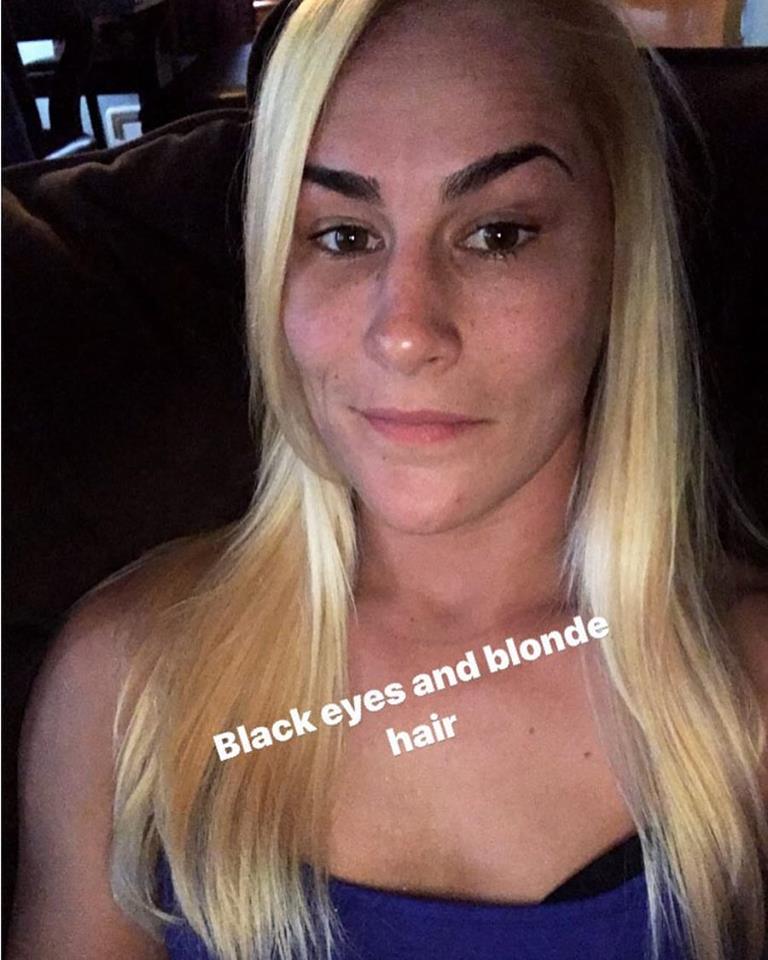 Ladd is coming to the UFC after going a perfect 5-0 for Invicta Fighting Championship.  Eye is seeking to get her first win since November 2014.  She has been on the losing side of decision losses to top bantamweight fighters, Bethe Correia, Miesha Tate, Sara McMann, and Julianna Pena.

By Ryan Truland 7 hours ago