“It’s very exciting. I know it’s going to be a big challenge. Everything is different, there’s more on the line. It’s definitely a whole new level, so I’m really looking forward to it,” said Anderson about making the jump to the pro ranks.

A mentality that was picked up during his wrestling days, Anderson said, “Every match you had, you never know what’s going to happen. You go in there doing what you’re prepared, knowing you’re ready to do what it takes to get that W.” 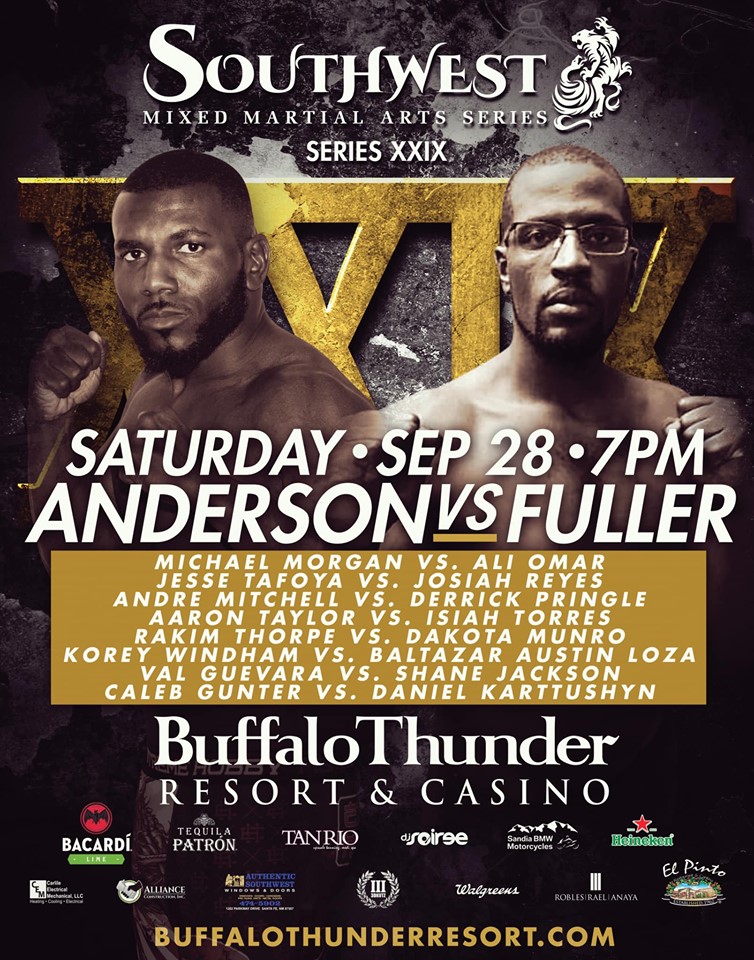 By John Eric Poli 2 mins ago

By Lenny March 12 mins ago

By Adam Crist 14 mins ago