Luke Staley is like many young men and was a huge fan of the Teenage Mutant Ninja Turtles while growing up. It peaked his interest in martial arts.  Then, once he witnessed a UFC event on TV where Frankie Edgar and Gray Maynard had an all out war, Staley looked up the nearest mixed martial arts studio and proceeded to walk 10-minutes to their location for a first hand look.  After being tapped out constantly by someone who was 25-pounds lighter than him, he was hooked.

Staley is currently a full-time college student, holds down a job, and trains as much and as hard as possible for the sport that has captured his heart.  He is a film junkie and someday hopes to make the transition to professional fighter and then on to coaching.  Please check out our interview with Luke Staley above.  This young man lights up a room with positive energy.  You can tell that he puts the time by the way he speaks about the very demanding sport.

Staley will enter the cage in Hockessin, Delaware on August 17 at Stellar Fights 43 to face Yohanes Rezene.  Staley is taking this fight at 155lbs although his future is at featherweight.  He previews his fight, tells us which Ninja Turtle he most personifies, and how his camp is a little different without cutting as much weight.

Adam Crist will be cageside for MyMMANews with live results and postfight interviews and I will be handling the ring announcer chores.  Stay right here for the best coverage in all combat sports. 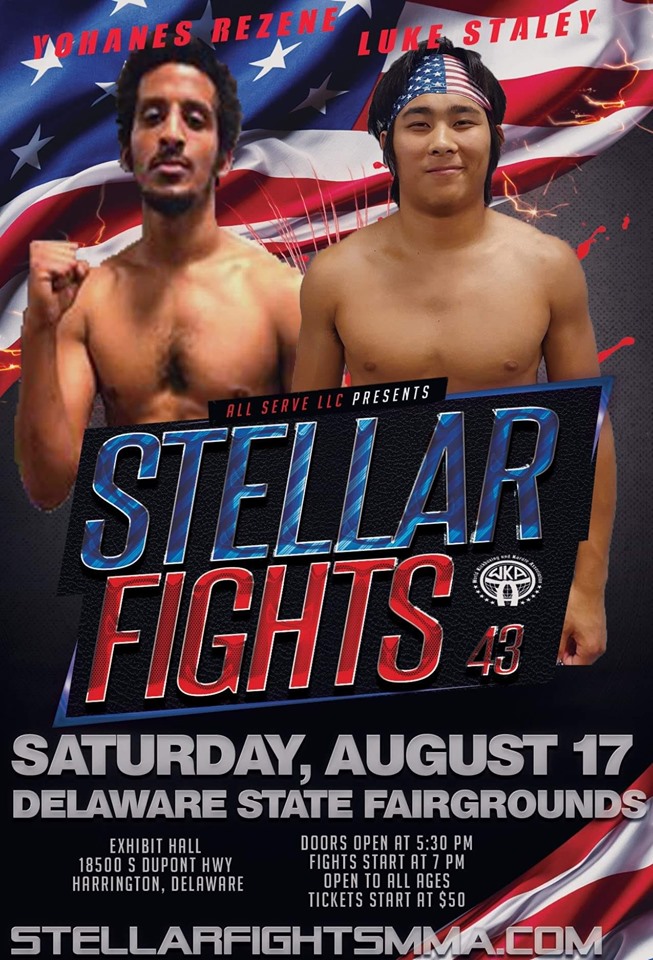 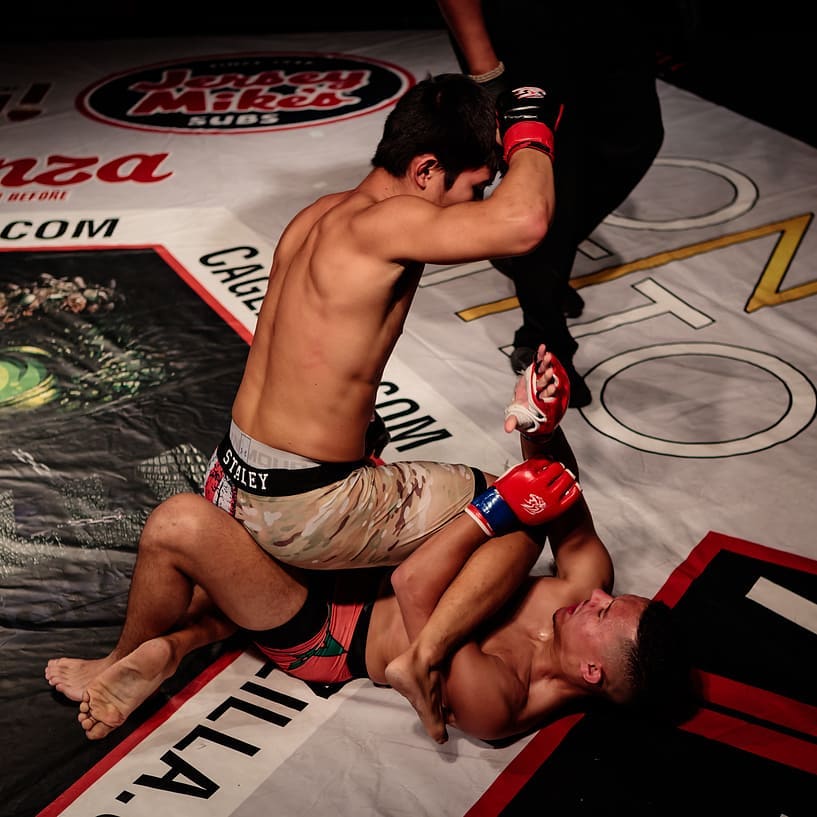 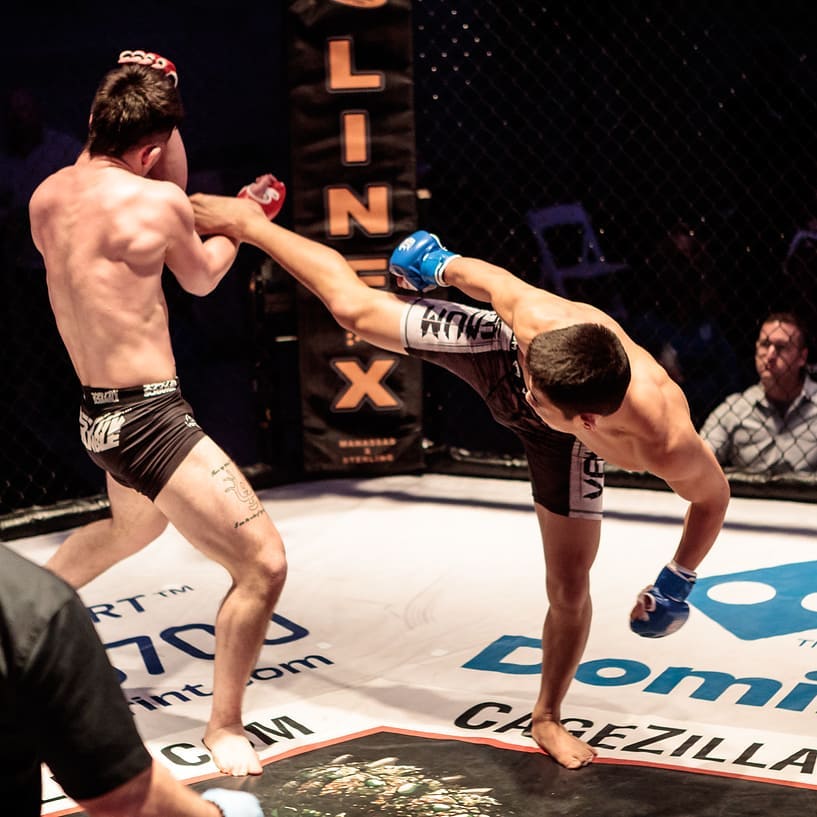 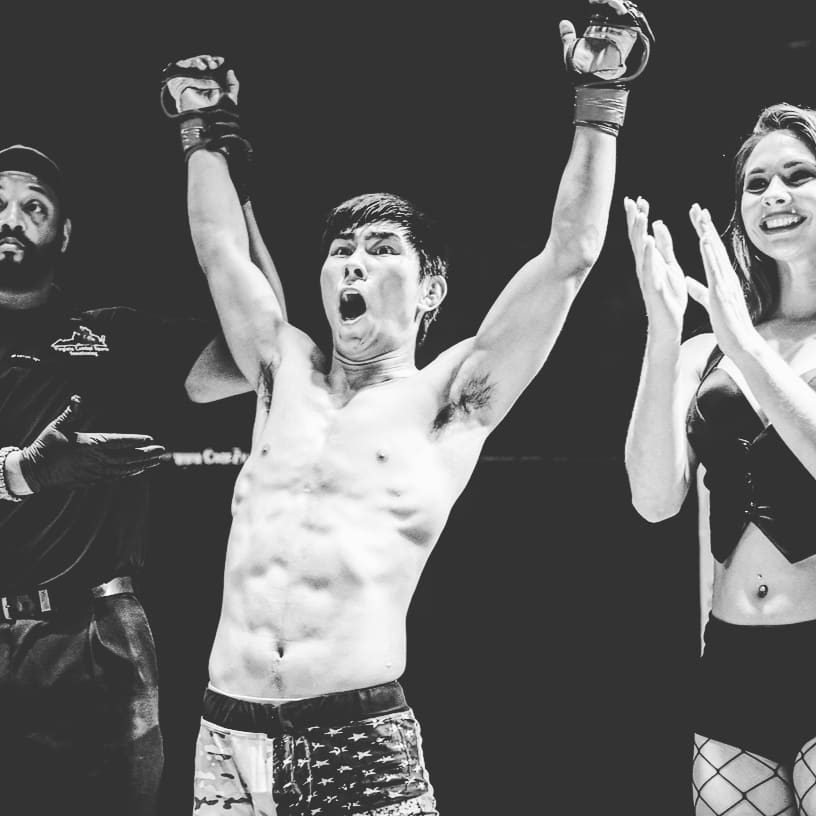 By Anthony Walker 2 hours ago