Video interview with Matt Doyle above

Photos below by William McKee

“Mad Dog” Matt Doyle had his second fight last week at Art of War Cage Fighting 22 and was in control for the entire fight earning his second win in as many tries.  The 26-year-old has fallen in love with mixed martial arts and training and sees himself surrounded by a wealth of talented fighters and coaches at his home school of Webb MMA and Fitness, which is owned and operated by UFC veteran, Jonavin Webb and located in Washington Township, NJ.

Doyle was matched up against Tyler Golden and was in control from the opening bell with some crisp stand-up as well as dominant grappling.  I was cage-side at Live Casino and Hotel calling the action and was impressed with Doyle’s execution and relentless attack.  I was kind of surprised when he went for the takedown early on in the first round after apparently hurting Golden.  MyMMANews caught up with “Mad Dog” to get his take on the fight, and to see what he had planned in the future.  He tells us…

“I broke my hand with the first combination of the fight. That’s why I went in and scored the takedown.  I just shrugged off the pain and the adrenaline helped me get through the fight. I was surprised he made it through that standing guillotine, but the end of the round saved him.  I have about 6 six weeks until I can resume punching again, but I will still be in the gym taking classes and keeping that cardio on-point. I’m getting married in May, so I have other important things to concentrate on besides my hand, but I definitely plan on getting back in there as soon as possible.”

Please check out our interview on the link above.  Doyle says it’s full speed ahead and, in the future, would like to become a professional fighter.  He also enjoys the grappling part of the sport and being a Penn State guy, tells MyMMANews that he would love to grapple with Bo Nickal, who many know is a legendary wrestler and aspiring mixed martial artist as well.

You can stay right here at MyMMANews for future fight news on Doyle as we continue to dominate the regional mixed martial arts news coverage. 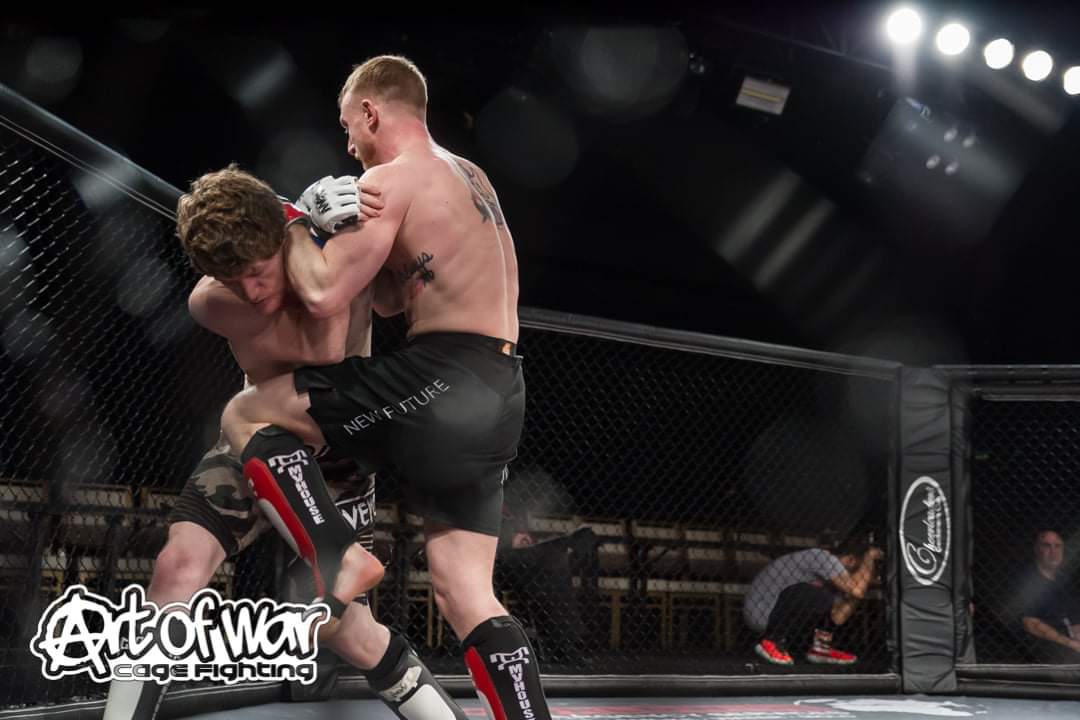 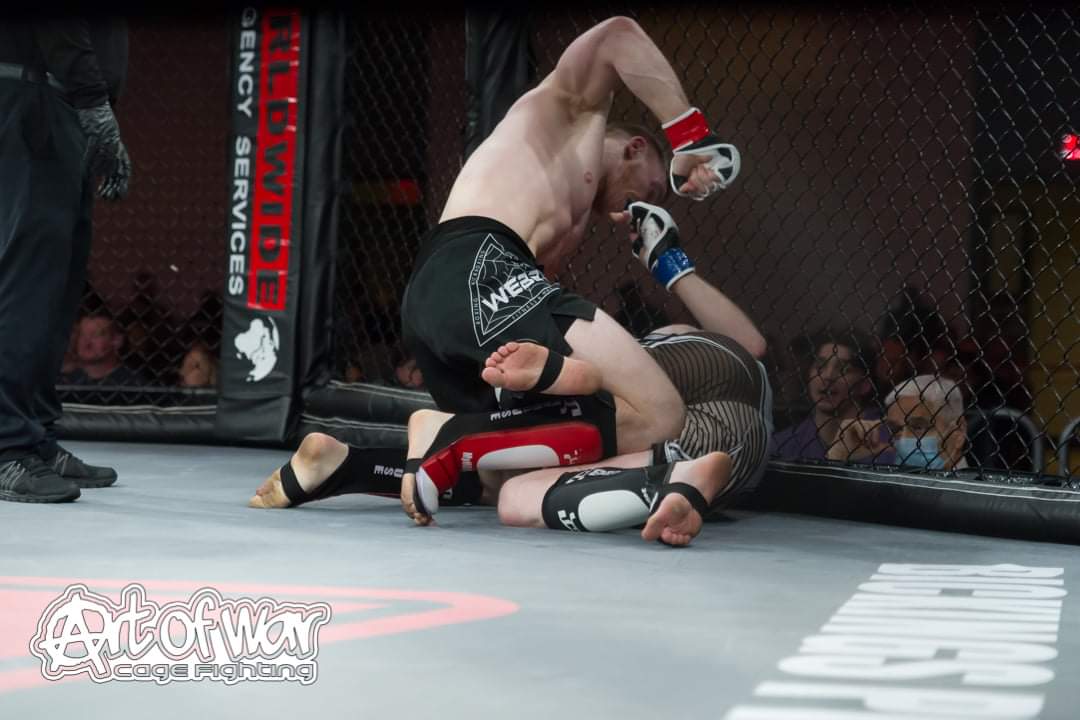 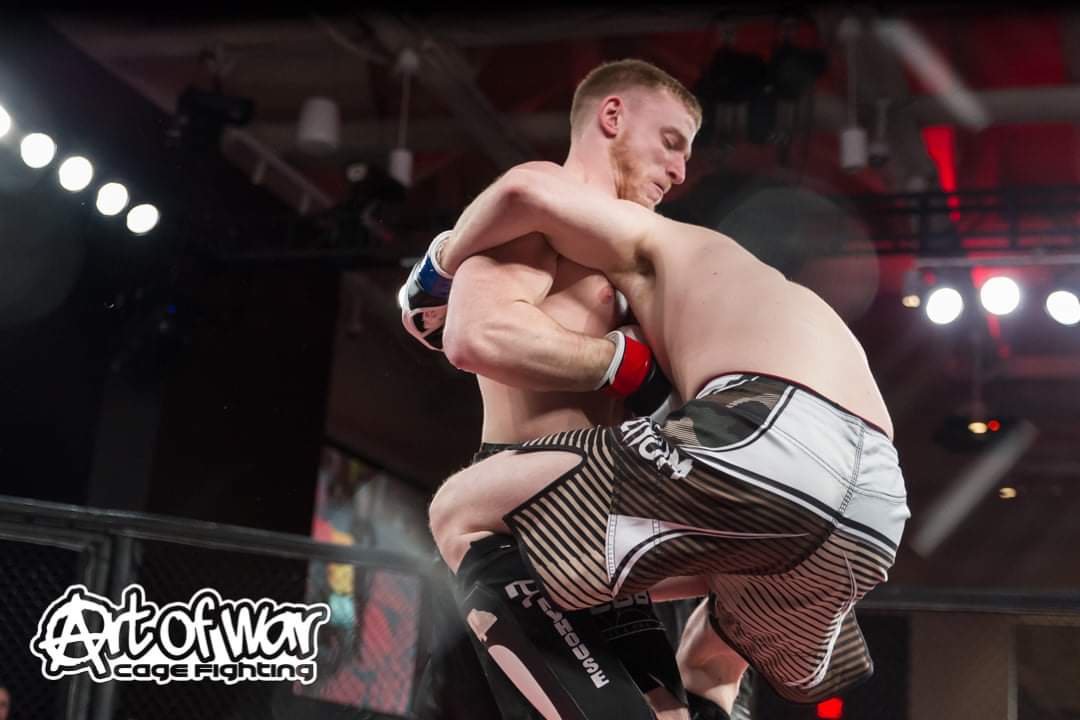 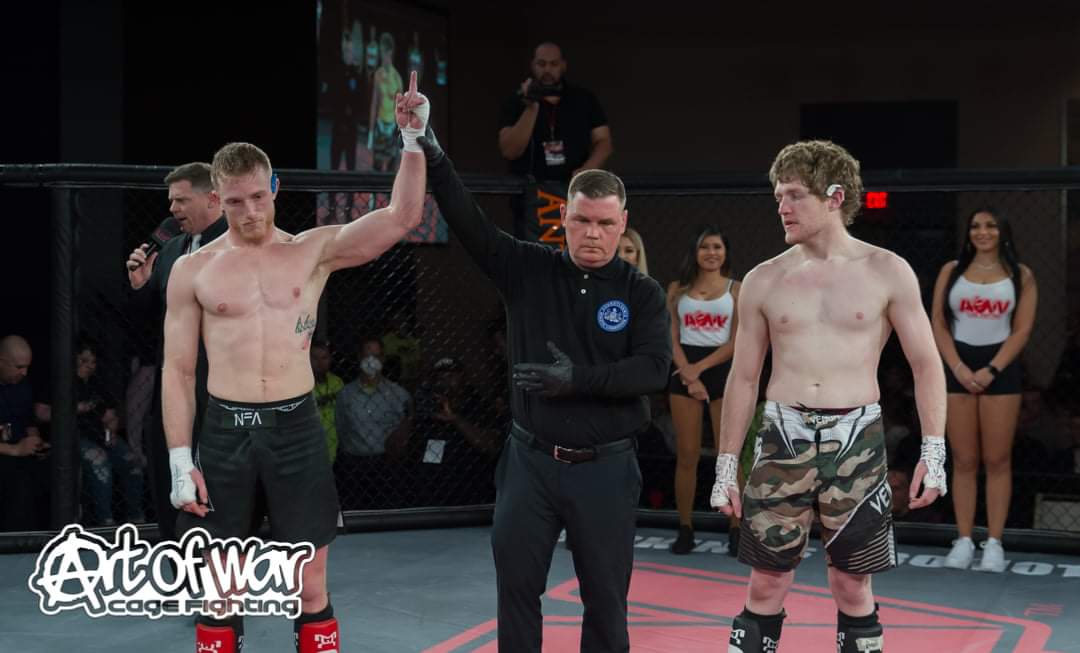