If you’ve ever ignored a niggle or pushed through recurrent pain, this is your wake up call. Martial artist Calvin Lok has been through the wringer, and his story is full of insights for any sportspeople dealing with pain. If you’ve been taking your physicality for granted, his experiences are a valuable reminder to listen to your body.

MMA fighters are no strangers to pain (just take a look at this catalogue of injuries sustained by Sage Northcutt in one fight). While strike-focussed disciplines like Muay Thai and karate are more likely to result in head injuries, submission-focussed fighting styles including Ju-Jitsu and judo more commonly result in joint injuries. Although many MMA injuries will heal, this is certainly not a given. And, when pain becomes chronic, your whole athletic life can change, as Calvin can attest. 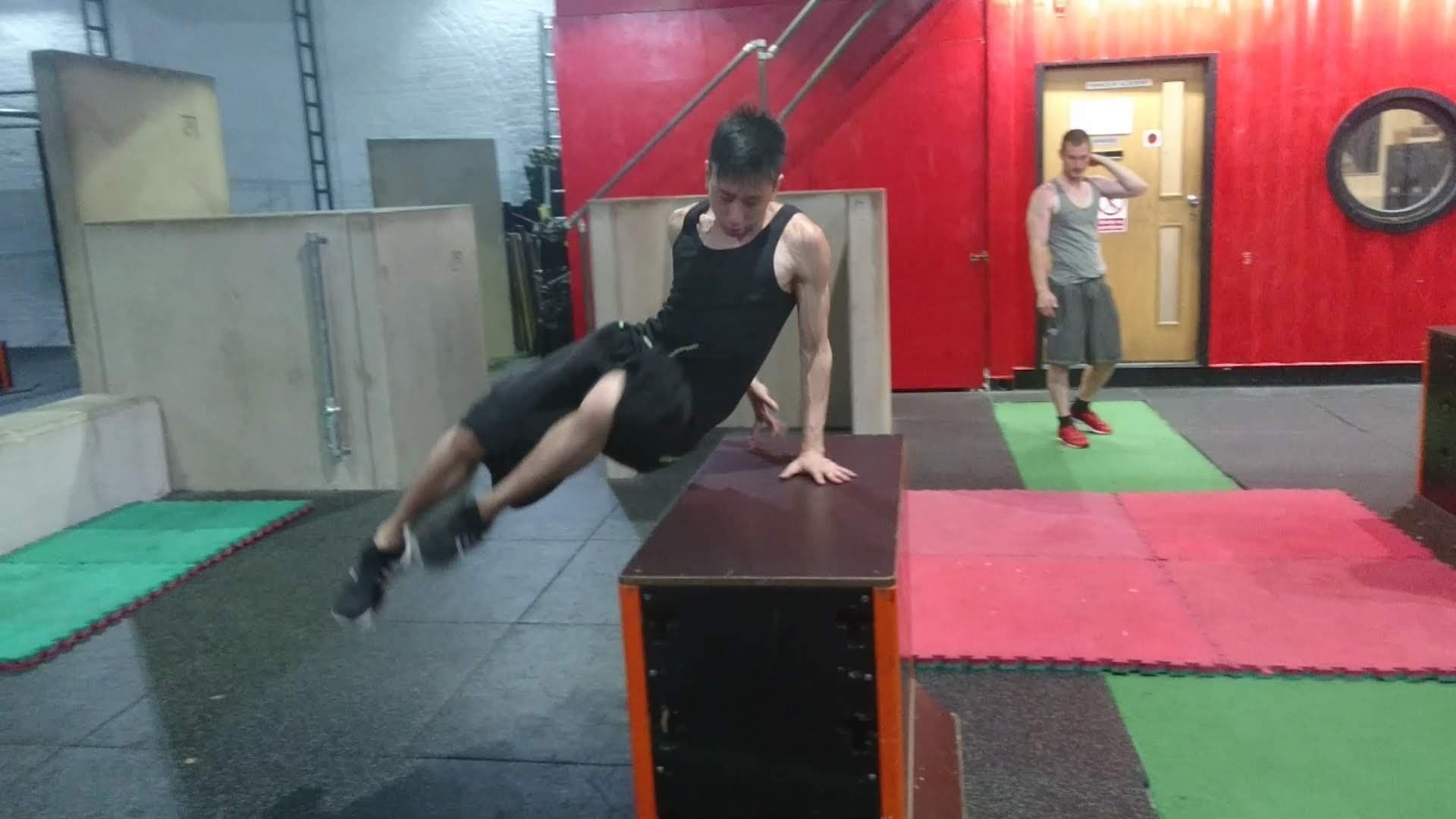 From the age of 13, Calvin has lived, eaten, slept and breathed martial arts. He’s also one of those people who is irrepressibly, unstoppably active.

He explains, “I started with Aikido, then practiced Tae Kwon Do and subsequently Chanbara, Capoeira, Boxing, Karate, Judo, Fencing and currently Parkour. Right after school I’d get to the dojo and practice for up to six hours, all the way into the evening. As I became really good, I started to train to compete.”

The lesser known discipline of Chanbara, then practiced by 300 people, inspired him to push himself harder and farther than ever before.

“I upped my training intensity after the tournament, sometimes foregoing food and training in a low-energy state, which lead to more body injuries. Chanbara involves a lot of stamping feet and repetitive, single-arm movements. Because sport science wasn’t as established in Singapore back then, post-training recovery was not a thing we really cared about,” he explained.

During this period, Calvin also joined the army, rising to the rank of officer and training with Airsoft weapons. This ‘caused damage to [his] shoulders. Now the nerve in [his] right shoulder is pinched, preventing [him] from doing a lot of raised arm movements’. Meanwhile, back at the dojo, he was pushing himself ever harder, sometimes resulting in knee pain that would last for a week.

Calvin then took up Parkour, which placed his body under even more strain.

He admits, “I pushed myself too hard. I once tried to see the maximum effort I could exert when I was cold – that triggered the patellar tendinopathy and my knee swells really fast now.” 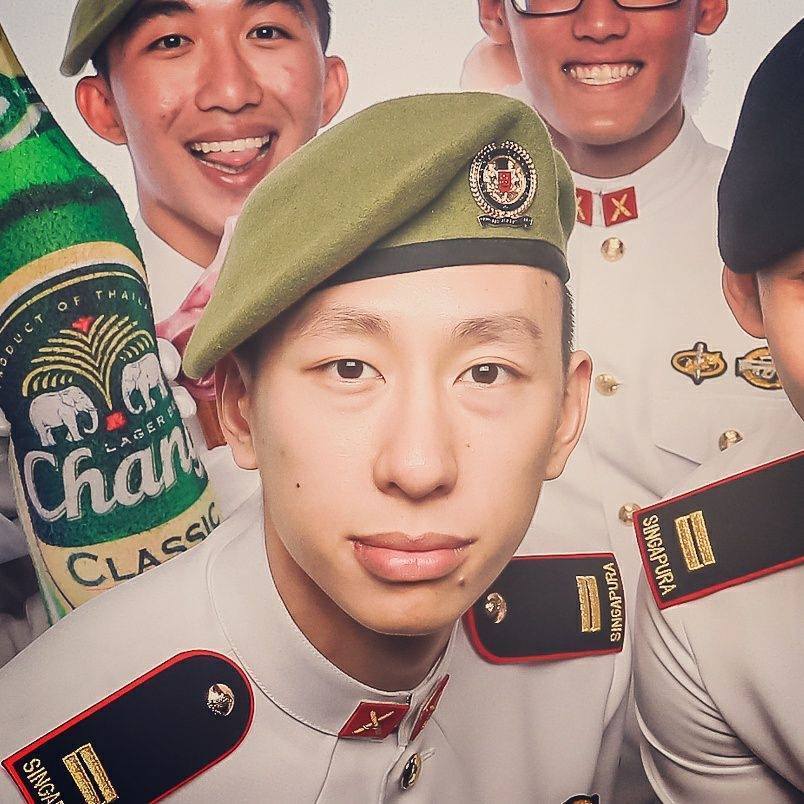 All of this physicality unsurprisingly took a toll on Calvin’s body. After visiting a physiotherapist, he was diagnosed with patellar tendinopathy (wearing of the tendon that connects the kneecap to the shin) and uneven clavicles; he’s also affected by an undiagnosed hip issue. His physiotherapist informed him that unless he adjusted his lifestyle, his tendons could break, leaving him unable to walk.

Calvin now works as a coach at a gym in London, but often finds it challenging to demonstrate movements to clients due to his injuries. But the impact on his own practice has perhaps been the most emotionally and mentally difficult.

“It’s easy for me to feel inferior to my peers in terms of performance… I cannot make certain movements, and I’m not sure if I will ever be able to again.”

To start his recovery journey, Calvin’s options were surgery or a long, slow rehab. He opted for the latter and explains that he has been ‘strengthening [his] deadlifts and putting a lot of time and energy into warm-ups and stretching. [He] can now jump a bit more, although when [he tries] to do one big jump it doesn’t go too well’.

Before commencing rehab, Calvin used painkillers to manage his chronic pain, but found that they dulled his senses in Parkour. For this reason he has only recently begun to explore alternative pain treatments and has been focused on finding a permanent fix rather than short-term pain relief. He has recently trialled topical patches containing vitamin D and dextrose to support his rehabilitation, which have worked wonders for him. 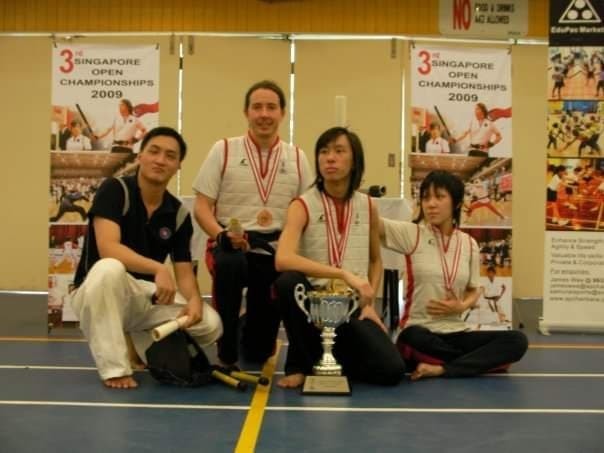 Calvin’s story is a valuable reminder never to take your body for granted, and to allow for adequate recovery time. For those pushing themselves hard in MMA, Calbin has some important advice to share:

“You have to accept that when you compete at a high level of martial arts, you’ll definitely have an injury at some point or another. The stress that you put your body under is simply too much – the damage builds up, and bodies do not last forever.

I now think that growing at a slow, incremental pace is better… If you have some kind of pain, speak to somebody about it. You might be able to find support and they might be able to share their knowledge and advice about how to protect your body.”

How To Maintain A Top Shape This Winter

By Eric Kowal 1 week ago

Could You Be Sabotaging Your Own Workouts?

Some fantastic tips for making a painting for beginners!

Comparing Testogen Vs TestoMax vs TestoPrime [2021 Update] – Review by Redadair

4 Superb Health Benefits of MMA Training That Everyone Must Know