Mason Fowler returned this past weekend to the ADCC North American Trials and dominated once again. He is now a two time ADCC Trials champion.

In 2019, Fowler entered the ADCC West Coast Trials and won five straight matches to earn a spot at the 2019 ADCC World Championships that were held in Anaheim, California. 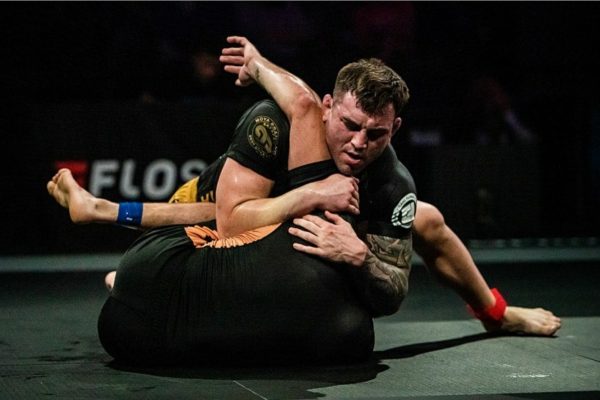 This year, Mason Fowler entered the largest ADCC trials to date with over 800 competitors swarming the mats at the Showboat Casino in Atlantic City, New Jersey.

Fowler finished his first two matches of day 1 by Rear Naked Choke. Heading into day two, Mason went on to win his first match by points: 2-0. He faced off  against Mario Gonzalez, Fowler won with a hard fought takedown with under two minutes to go securing his spot in the -99KG finals. 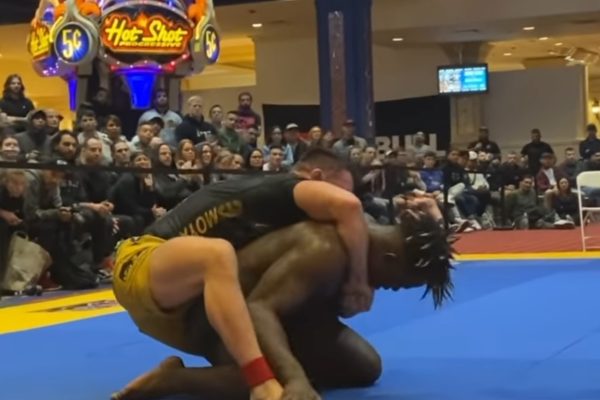 In the finals, Fowler squared off with one of the favorites to win the -99KG division, Unity’s Devhonte Johnson. The first 10 minutes of regulation, the two men held on each other  with strong collar ties. Neither man could secure a takedown so the match went into an overtime period. In just under 2 minutes into OT, Fowler snatched a front head lock and brought the match to the ground. As the two men scrambled on the floor, Fowler got to the back of Johnson. After more scrambles they got back to their feet. After more heavy collar ties and a few scrambles the clock hit 0:0. Mason Fowler was awarded a judges decision to win the -99KG division once again.

To prepare for the ADCC trials, Mason Fowler has been taking on all challengers at Chael Sonnen’s Submission Underground for the past year. Mason entered the SUG 15 tournament and defeated all 3 of his opponents to set up a title match with the last person to defeat him, Craig Jones. The two met at SUG 16 where Fowler got revenge and won in overtime. Fowler and Jones then had a rematch at SUG 18 where the result was the same. 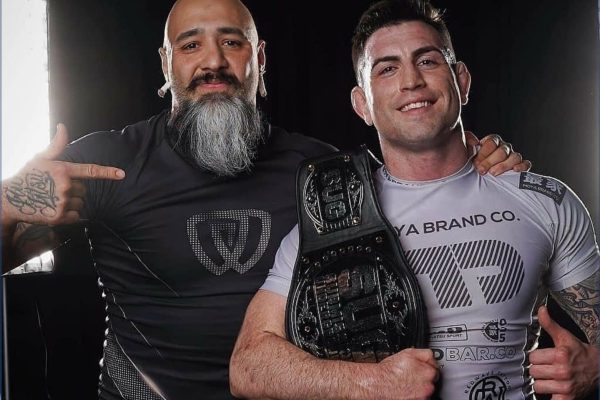 With the run that Mason Fowlers has been on over the last 2 years, the Caio Terra brown belt is sure to be a favorite at the ADCC 2022 World Championships this September in Las Vegas.

By Andy Stevenson 10 hours ago

By Laura Kent 12 hours ago

Flograppling’s Who’s Next Episode 2 And 3 Recap

By Chinyere Okafor 15 hours ago