JJ Veramendi has dreams of becoming a professional mixed martial artist.  After wrestling and playing football in high school, and some college, JJ is all-in on training and working on his skills to eventually enter the cage as a pro.  His first venture is to work on his stand-up on April 13 in Allentown at USKA: “Stand and Deliver”.  His opponent is another debut fighter in Shawn Wilson.  Please check out our video above.  JJ Veramendi has boyish good looks, recently going blonde, but don’t let the looks fools you. It was the first time that we met and talked and hopefully there will be many more chances.

MYMMANews will be ringside in Allentown for live results and post-fight interviews.  Stay right here for the best combat sports coverage on the planet.  We have no boundaries and will continue to engage the first time fighter or returning champions. Any fighter entering that cage or ring is worthy!

Tickets for USKA “Stand and Deliver” on USKA website 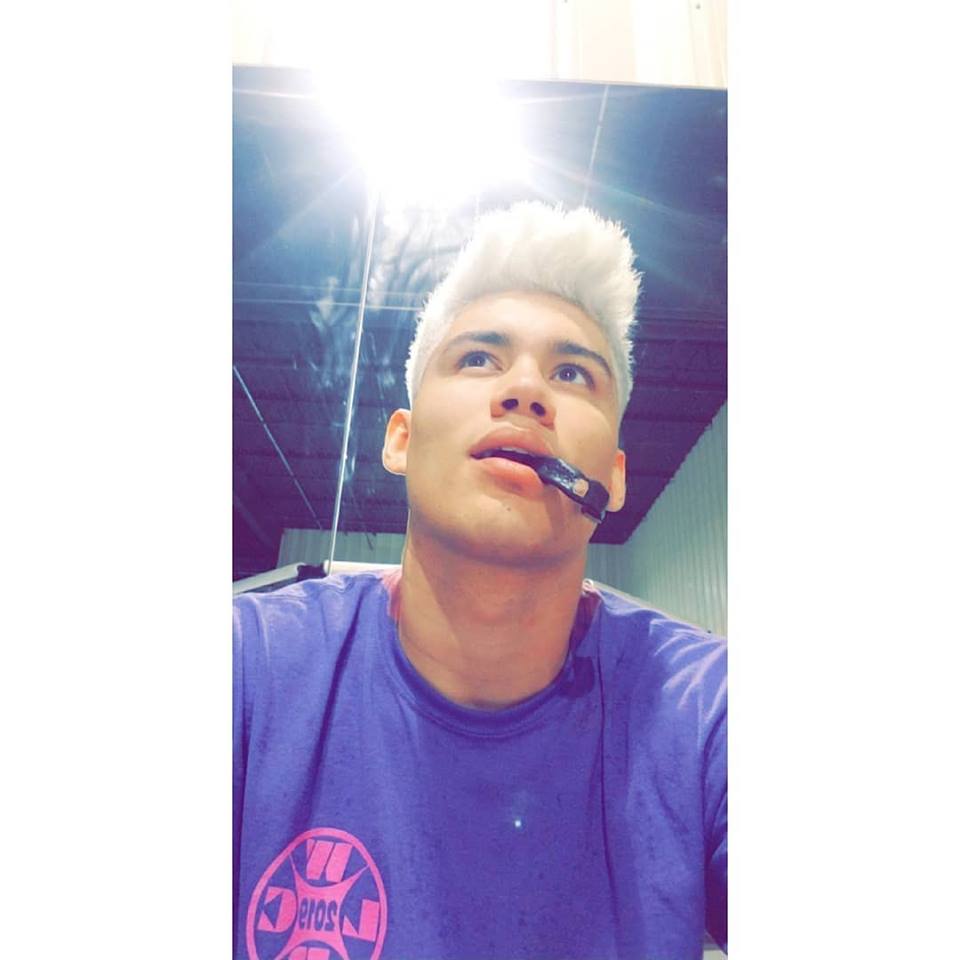 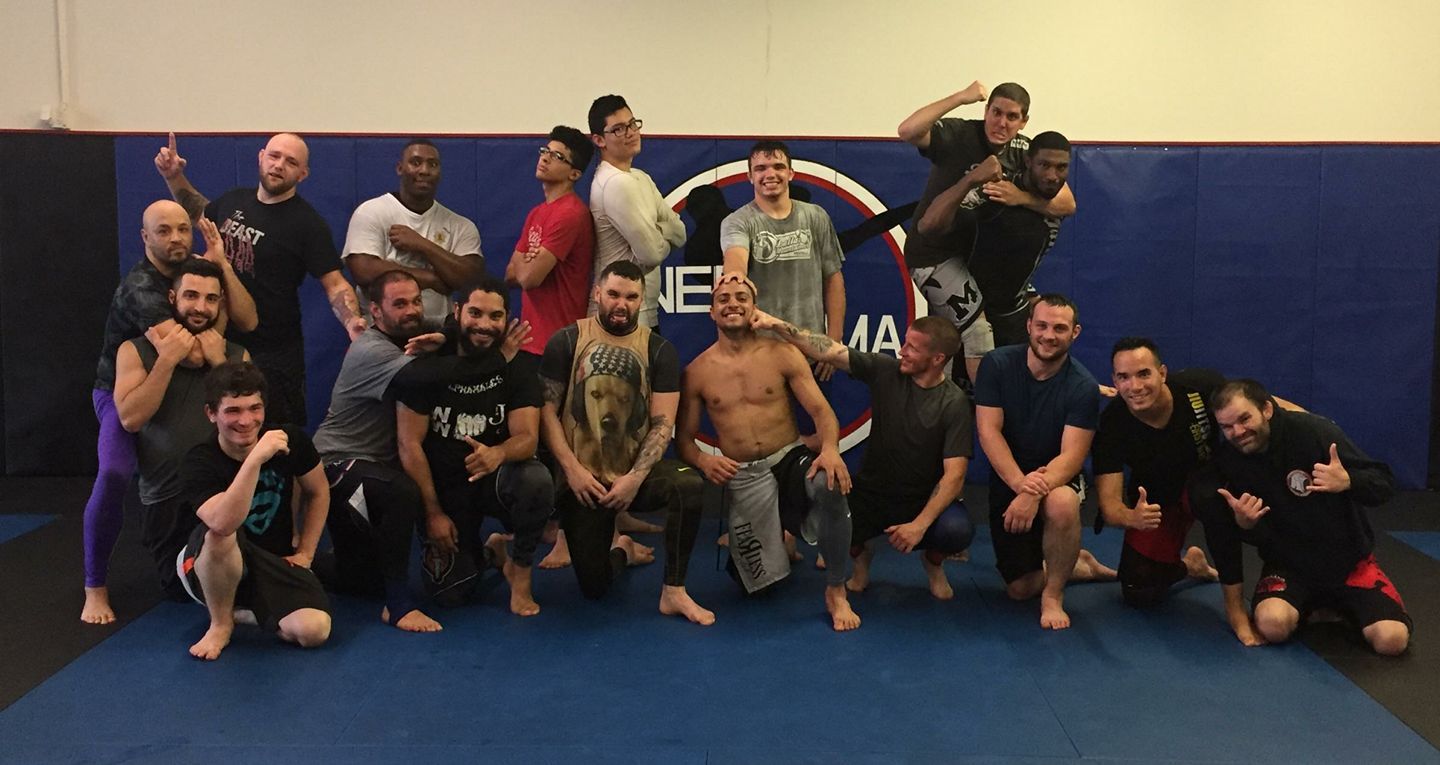 ONE: Only the Brave Combatant Quotes (Allazov, Kiria, Brooks, and More)