Phil Caracappa has grinded and worked very hard to get to 8-0 in the cage.  “The Hitman” Caracappa is the reigning Ring of Combat bantamweight champion.  Over 130 fighters have gone on from Louis Neglia‘s premier regional promotion in Atlantic City, N.J., to do battle in the UFC.  The Hitman knows the history and plans on adding his name to the list of success stories. The Contender Series on August 20th will present him the chance as he matches up with fellow undefeated 135 lber Ricky Steele (5-0)

Please watch our video interview above as Phil gives us a quick look at his camp and a little preview of how he sees his opponent.  Caracappa is an exciting fighter to watch and is a very determined individual who has a loyal team and family behind him.  Phil Caracappa and I have talked about this day for a couple years now and  says that he will seize this opportunity.  His plans are to go for the finish and earn that contract and no one will stand in his way.

Live event results and coverage will be right here as per the norm on the greatest combat sports website ever created…MyMMANews. 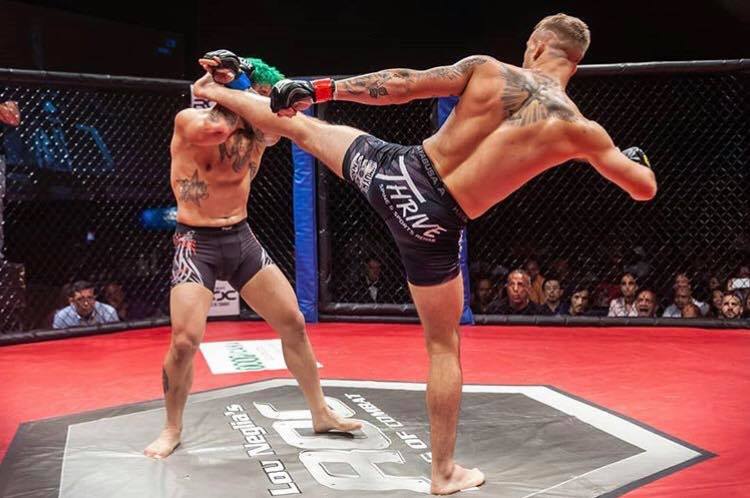 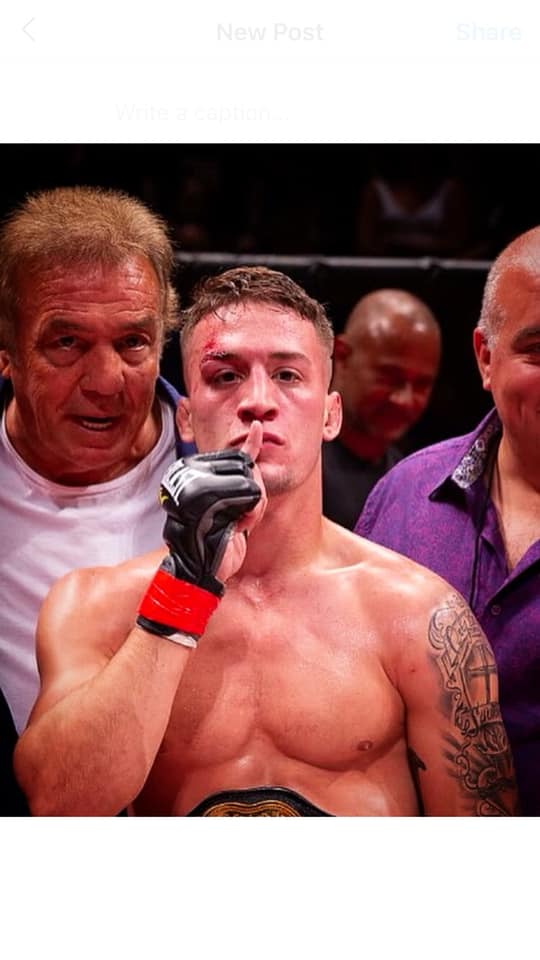 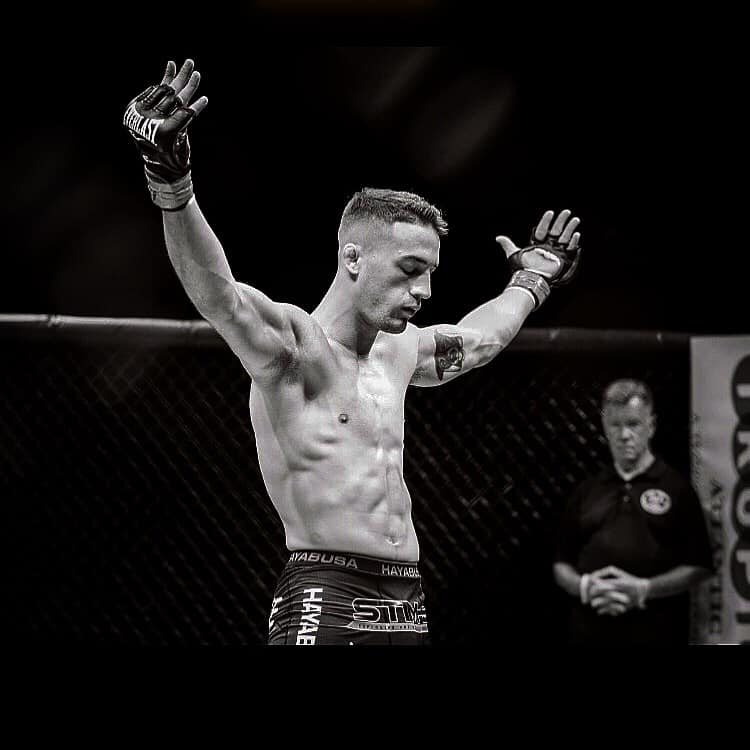