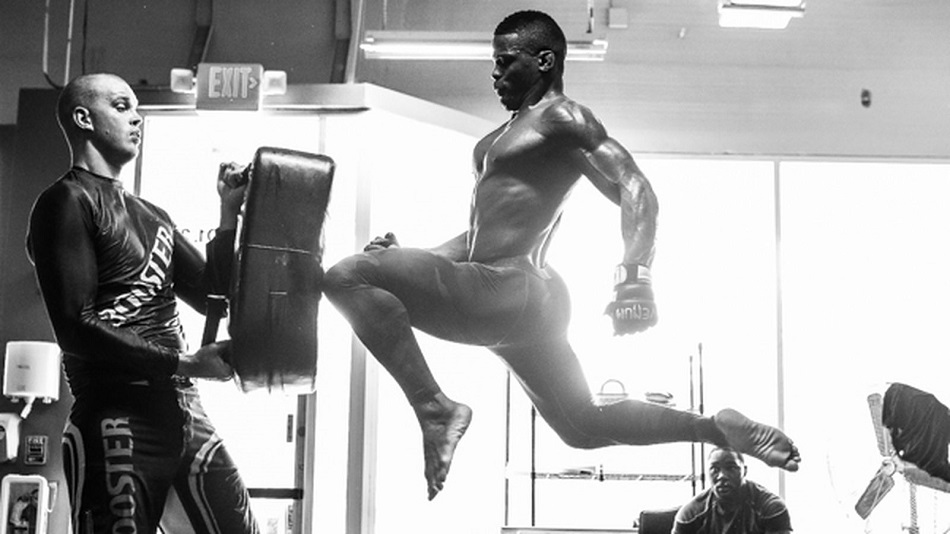 A product of the famed Jackson-Winklejohn camp in Albuquerque, N.M., the 6-foot, 27-year-old Hawes who hails from Little Ferry, N.J., will make his promotional debut against Joshua “The Prince of MMA” Key (6-11, 2 NC) on the live, five-bout NBCSN telecast (9 p.m. ET/6 p.m. PT) of WSOF31: Ivanov vs. Copeland, at Foxwoods Resort Casino in Mashantucket, Conn. on Friday, June 17.

The matchup with Key will be Hawes’ first start since 2014, his professional debut year when he ran to three straight victories, the first two by way of TKO and the third – a first round victory over Brandon Collins on October 18 – by way of armbar submission.

A 2009 junior college national wrestling champion for Iowa Central Community College, the alma mater of UFC champion and Jackson-Winklejohn teammateJon “Bones” Jones, Hawes has been described by Jones as having “limitless” potential.

Priced from $39.99, tickets for WSOF31: Ivanov vs. Copeland are on sale at WSOF.com and Foxwoods.com.

Doors at The Grand Theatre at Foxwoods Resort Casino will open at 5 p.m. ET, and the first preliminary card bout will begin at 6 p.m.

In the lightweight (155 pounds) co-main event, superstars Jason “The Kansas City Bandit” High (19-5) and Mike “The Martian” Ricci (11-4) will square off with their division’s number one contender ranking at stake.