At Southwest MMA Series XXVIII, Rakim Thorpe will represent JacksonWink MMA for the second time. Even though he won the first bout his confidence is on a new level after having a full camp.

“I kind of always stay ready, cause you never know what kind of opportunity could arise.  So, I’ve been in camp for 12 weeks. I’m feeling stronger, feeling like the best martial artist I’ve ever been since transitioning to Jackson’s (JacksonWink MMA). So, I’m ready to show the world what I can do, but I also want to see what I can do myself. I want to see my improvement and I want to see how I’m going to react in there, with a full camp under my belt.”

“Epic man, I plan on getting my first finish. I’m not going to tell you how. I’m gonna go out there, read and react. I’m gonna show you what kind of martial artist I am,” said the New Jersey native about the performance he expects to have.

What the full interview with Rakim Thorpe at the top of the page. 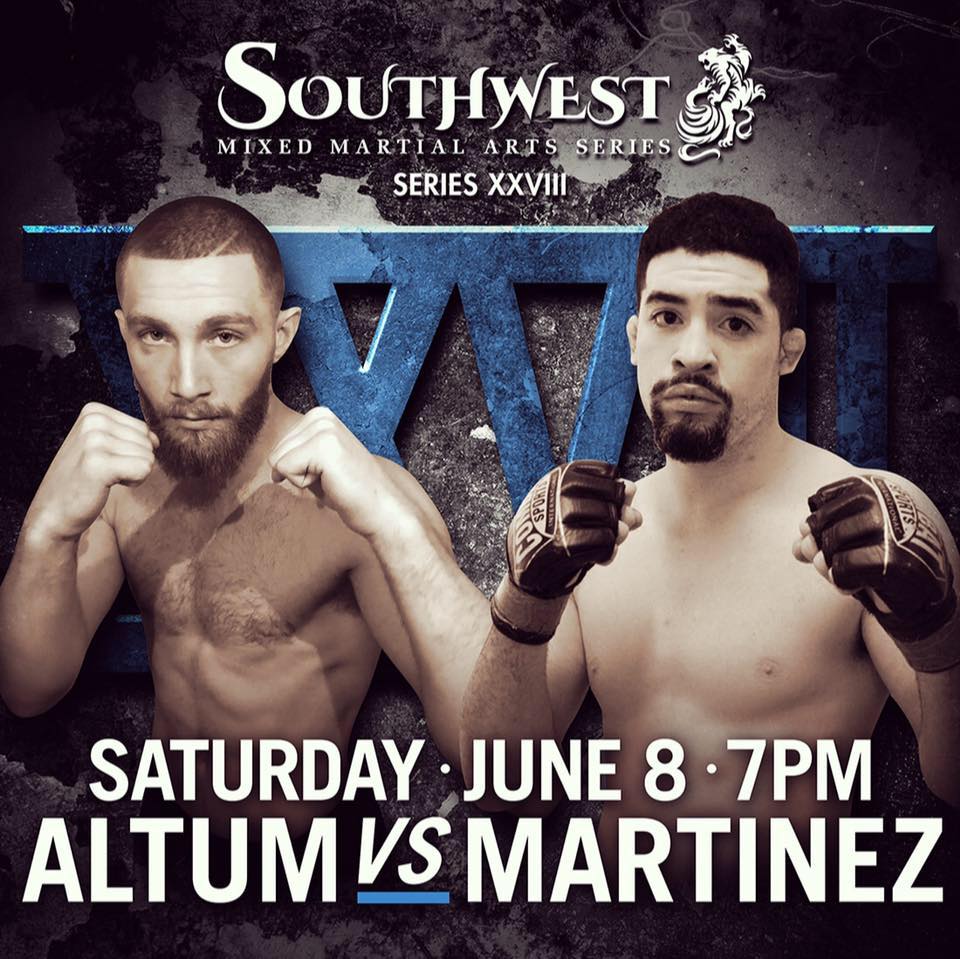