Where: The Indigo at the O2 Arena in London, UK

The inaugural Raw Grappling Championship is coming to the O2 Arena in London on November 14th.  The card features an 8-man sub only grand prix tournament. The event will also feature two superfights, Lucas “Hulk” Barbosa vs Gerard Labinski and Adam Wardzinski vs Rafael Lovato Jr. 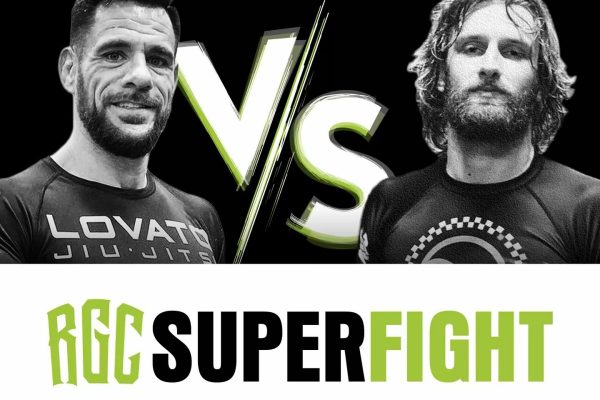 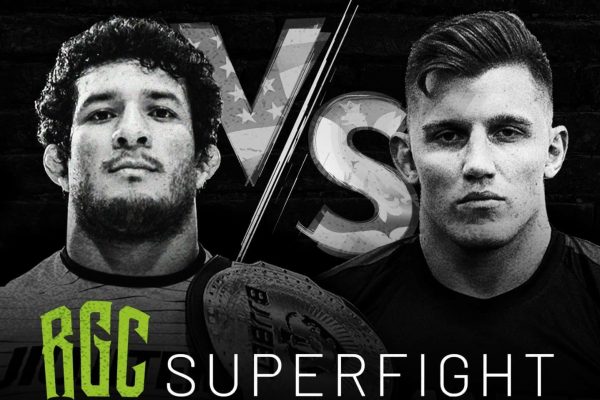