Eddie Bravo posted on his Instagram today the surprise announcement of one of the cards superfights. The fight…. Donald “Cowboy” Cerrone vs. Craig “Second Place At Everything ” Jones in a combat Jiu-Jitsu rules Middleweight bout. 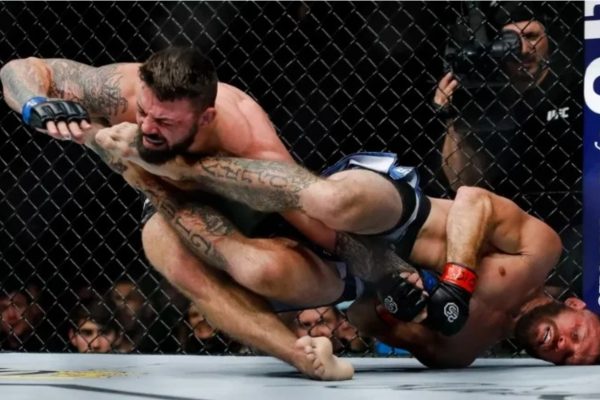 The legend, Cowboy Cerrone has been showcasing his MMA grappling for years in the WEC and UFC. He recently competed at one of Chael Sonnen’s Submission Underground cards where he defeated Rafael dos Anjos by Armbar.

Craig Jones is know for his slick leg locks. Jones has been breaking legs for years at ADCC, SUG, and even on the Eddie Bravo stage. Craigs leg casualties include some MMA fighters like Vinny Magalhaes, Gilbert Burns, Jake Shields, and Chael Sonnen. 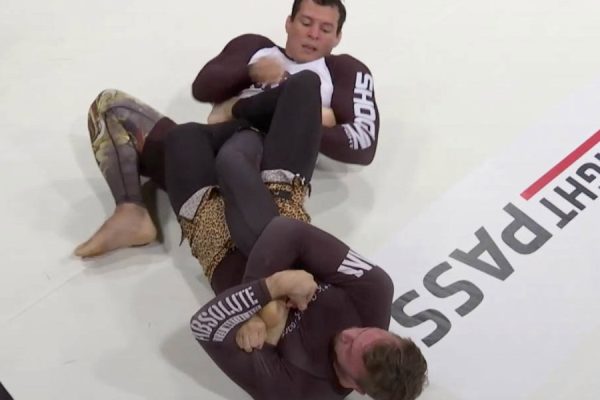 Will Craig Jones grab a hold of a leg and take it home or will Donald Cerrone get a TKO slap victory? Tune in Sunday, December 19th on UFC Fight Pass. 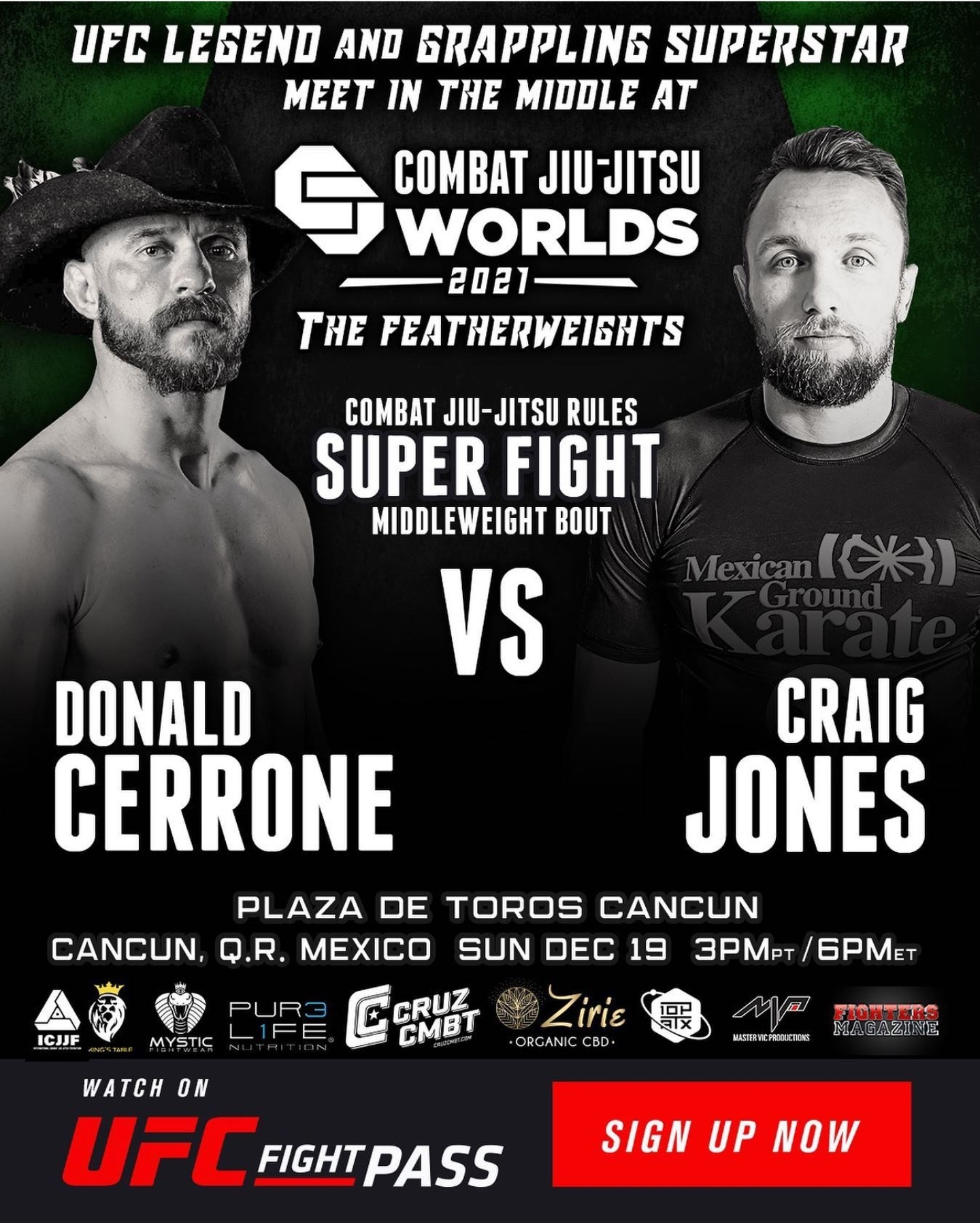