Interview with Serena DeJesus above

Serena DeJesus is facing a huge opportunity coming up on June 12th at Fusion Fight League.  “Serena Southpaw,” as many know her on social media, will be taking part in the main event against Invicta and UFC veteran, Elizabeth Phillips (7-7) on a card that will be live on FITE from Helena, Montana.  DeJesus (2-2) is also a veteran of Invicta and is coming off of a unanimous decision victory in January at Valor Fighting Championship.

MyMMANews caught up with Serena as she was preparing for her final hard sparring session to see how she felt about her big showdown in the final fight of the evening and taking on the UFC veteran.  She says..

“I know she has more experience and has a nice resume, but I don’t care.  I’m here to fight people.  I’m training with great fighters, with people in the UFC, bigger than me.  We throw.  We go at it.  I’ve taken all the steps necessary to put myself in a position to get it done no matter who is in there with me. My job does not change.”

Please check out our entire interview on the attached link.

DeJesus is a real student of the game and she has definitely watched tons of film on her opponent.  She is also confident in her own work ethic and said this is the best camp she has ever had and is confident that she will leave the cage with her arm raised.  This could be a signature win for her if she finds a way to grab the victory as Phillips does have much more experience and been the distance a bunch of times.  Both of these ladies have some excellent cardio and should be a great way to close the night at Fusion Fight League as the final of their twelve scheduled bouts.

You can order the fight right here or check back for live results right here at the home of the best combat sports coverage on the planet. 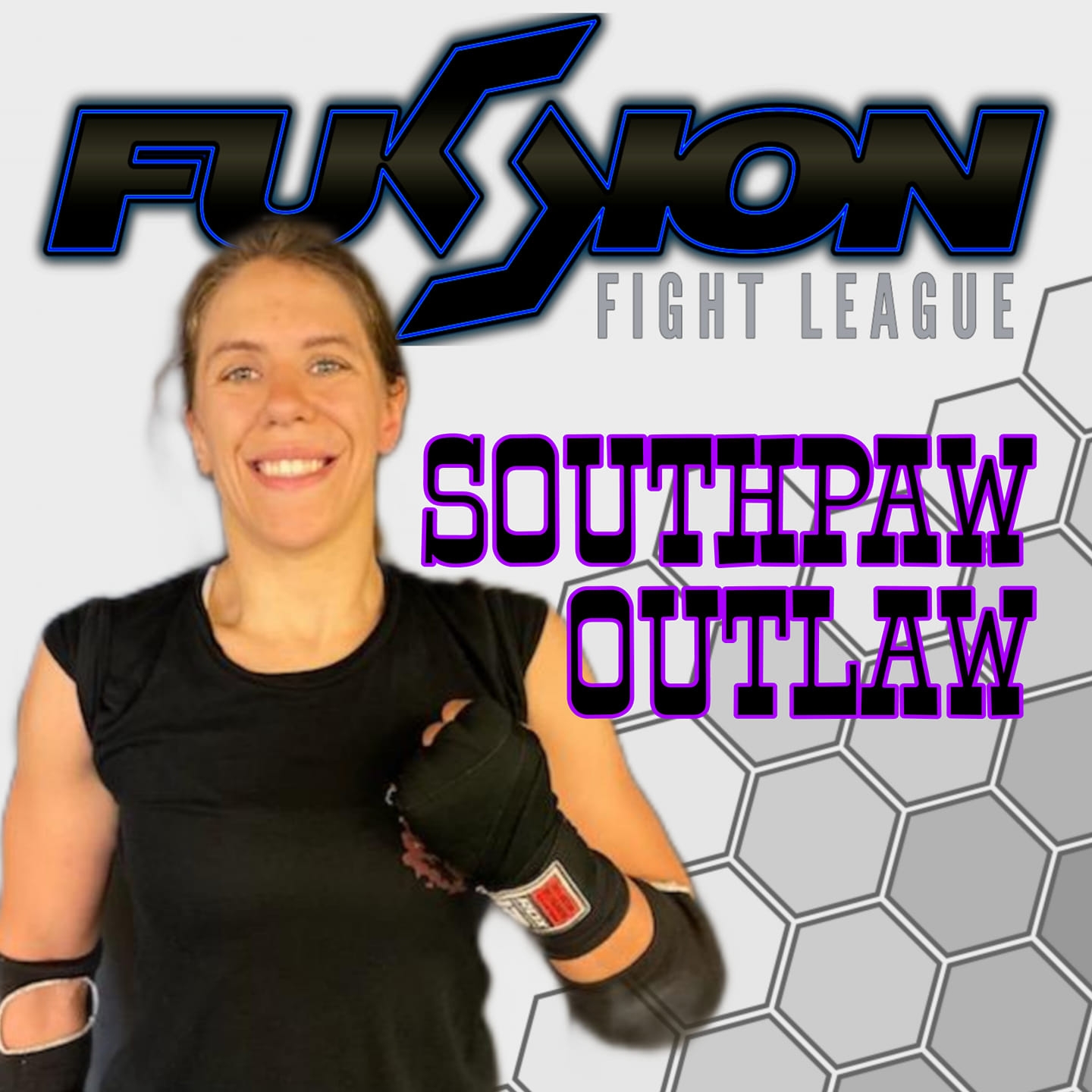 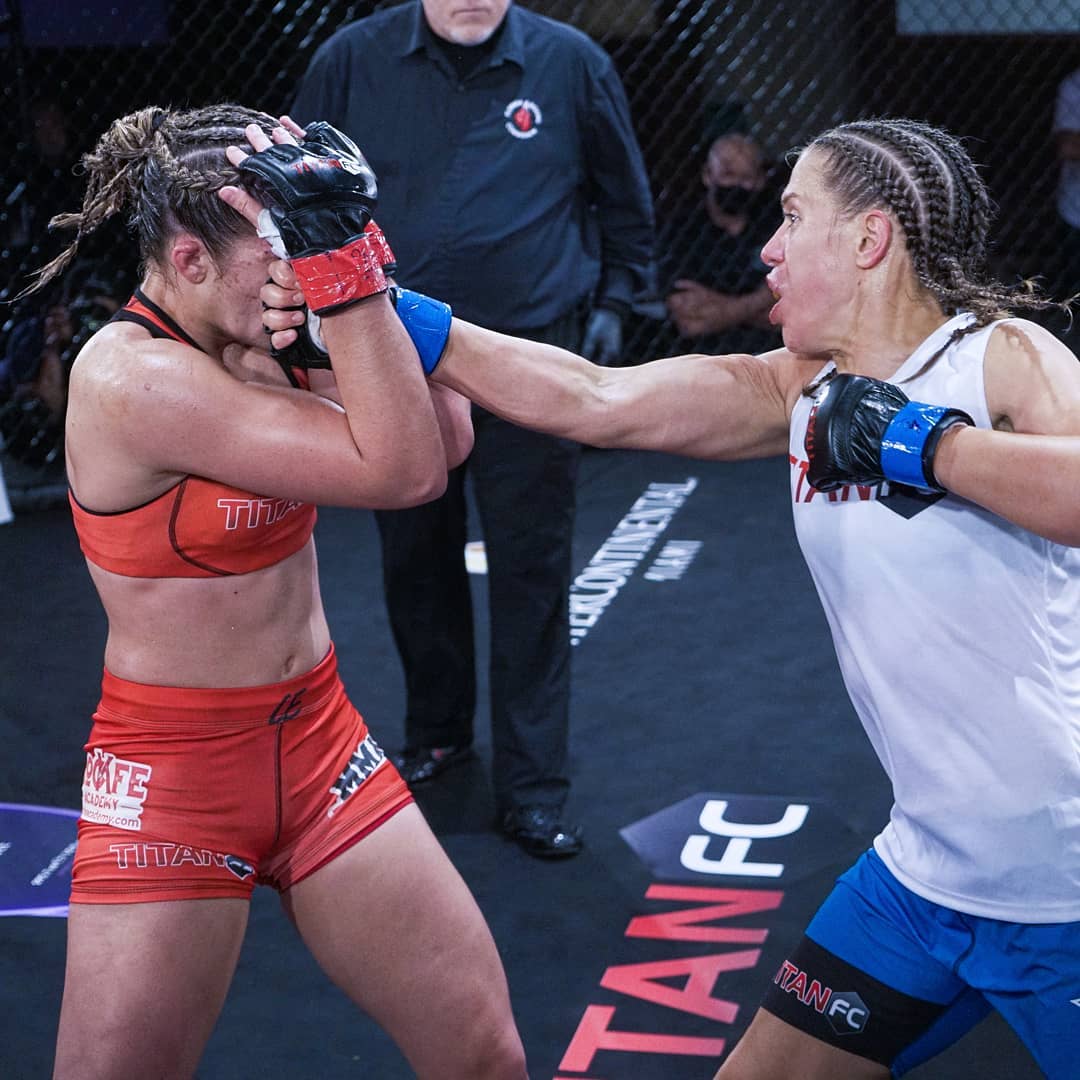 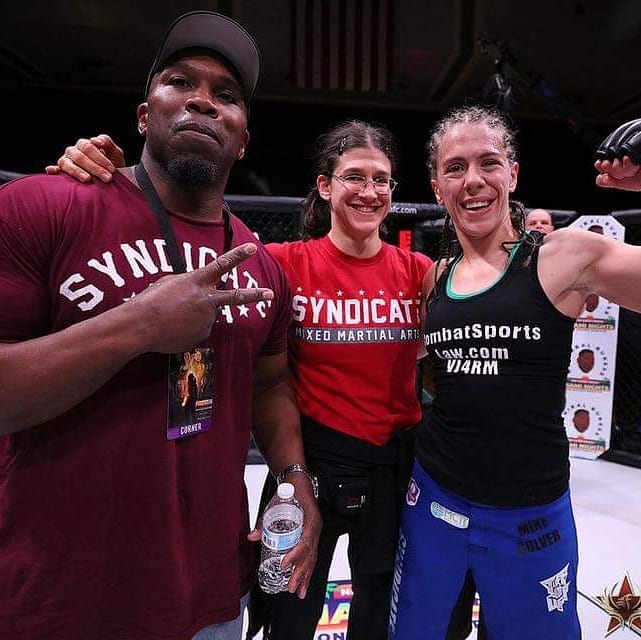 By Mike Pendleton 44 mins ago

By Brian Jensen 21 hours ago