The third fight card in the biggest January in the history of the Ultimate Fighting Championship goes down tomorrow with a main event between light heavyweight Alexander Gustafsson and Anthony ‘Rumble’ Johnson.

Before the two lock horns, along with all the other fighters on the card, they each had to make weight.  The weigh-ins were held at noon, EST, live at Stockholm, Sweden’s Hovet Arena.

Tomorrow, the UFC on FOX 14 card will be held at the nearby Tele2 Arena.

Also on the card is a middleweight showdown between Dan Henderson and Gegard Mousasi as well as a light heavyweight matchup between Ryan Bader and Phil Davis. 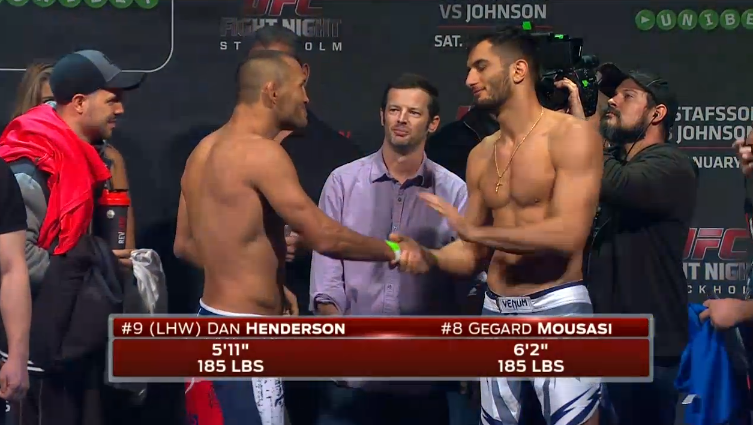 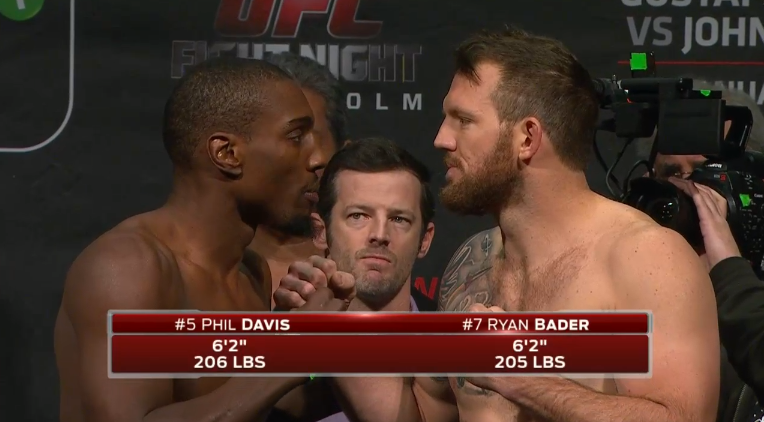 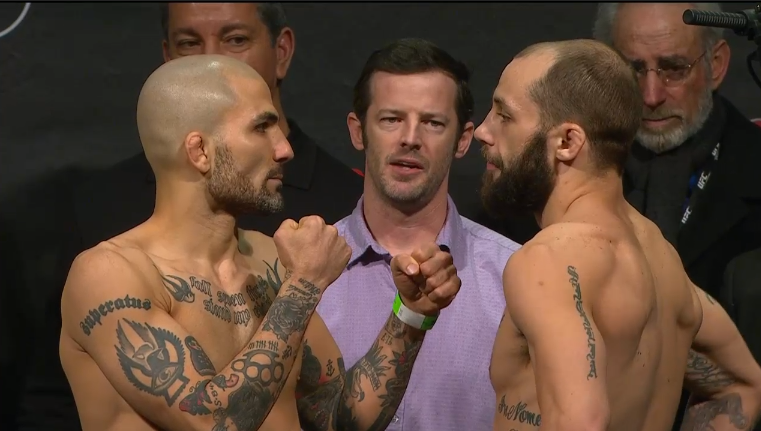