And By Unanimous Decision…… NAC Moves Forward with Marijuana Repeal 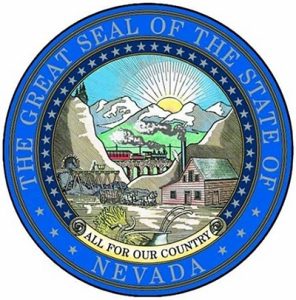 Commission Chairman, Anthony Marnell, said the NAC would be doing its research over the next few months. They are planning on holding a special meeting about the topic this coming March to announce their final decision after the research has concluded.

In support of the proposed changes, Commissioner J. Daniel Carpenter, an eye doctor for the US Olympic Boxing Team, stated that he believes marijuana is in no way shape or form a performance enhancement drug.

However, even if the state of Nevada removes marijuana from it’s prohibited drug list, the UFC would have to continue referring to the United States Anti-Doping Agency’s (USADA) policies, which still lists the drug as a performance enhancer. Until USADA lifts their ban, MJ is still a banned substance for UFC athletes.

Still under review at the hearing is the NAC’s incorporation of the new Unified Rules of MMA. Some states have added the rules, while other states oppose the new rules. Commissioner Marnell said we should hear where Nevada stands in the next three months after a vote has been made. 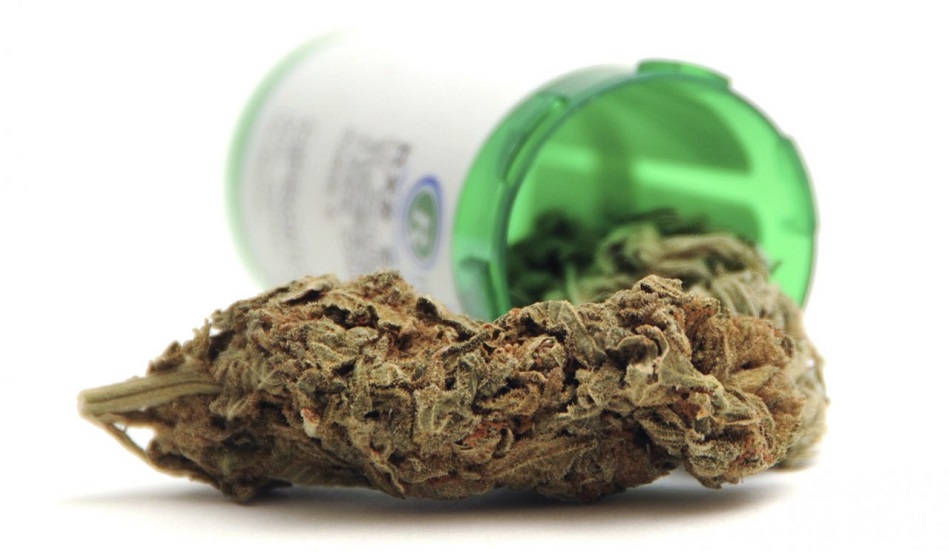