Brittany Bickhart is happy to finally get a chance to display her skills that she has been working so hard on.  Her last fight fell off due to her opponent coming in over weight and now, on December 8, gets to throw down with Jackalyn Brannan (1-1) at USKA Fight Sports Reloaded.  Please listen to Brittany’s interview in the link below.  She has diligently been studying and grinding to make a run in combat sports.

Brittany also says that in the future she will try her hand at mixed martial arts inside the cage, but for now will test her striking skills.

MyMMANews will be ringside in Allentown on December 8 with live results and post fight interviews. 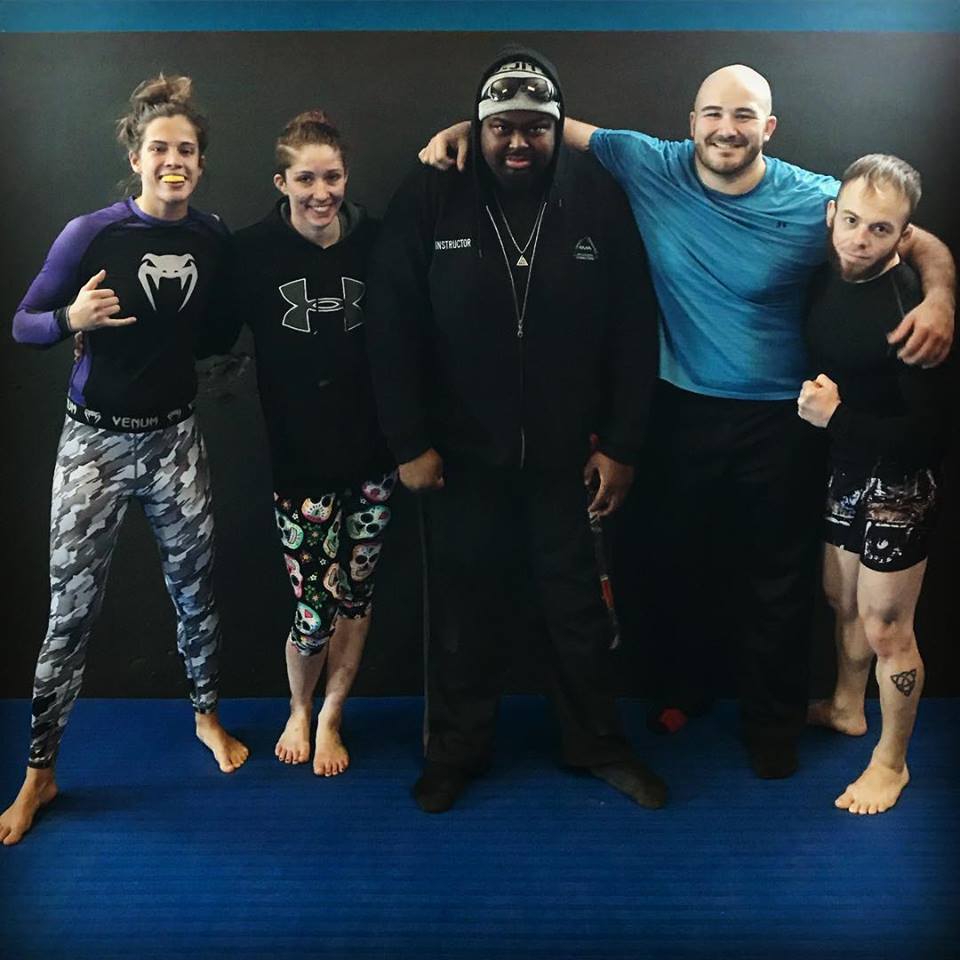 By Adam Crist 3 mins ago