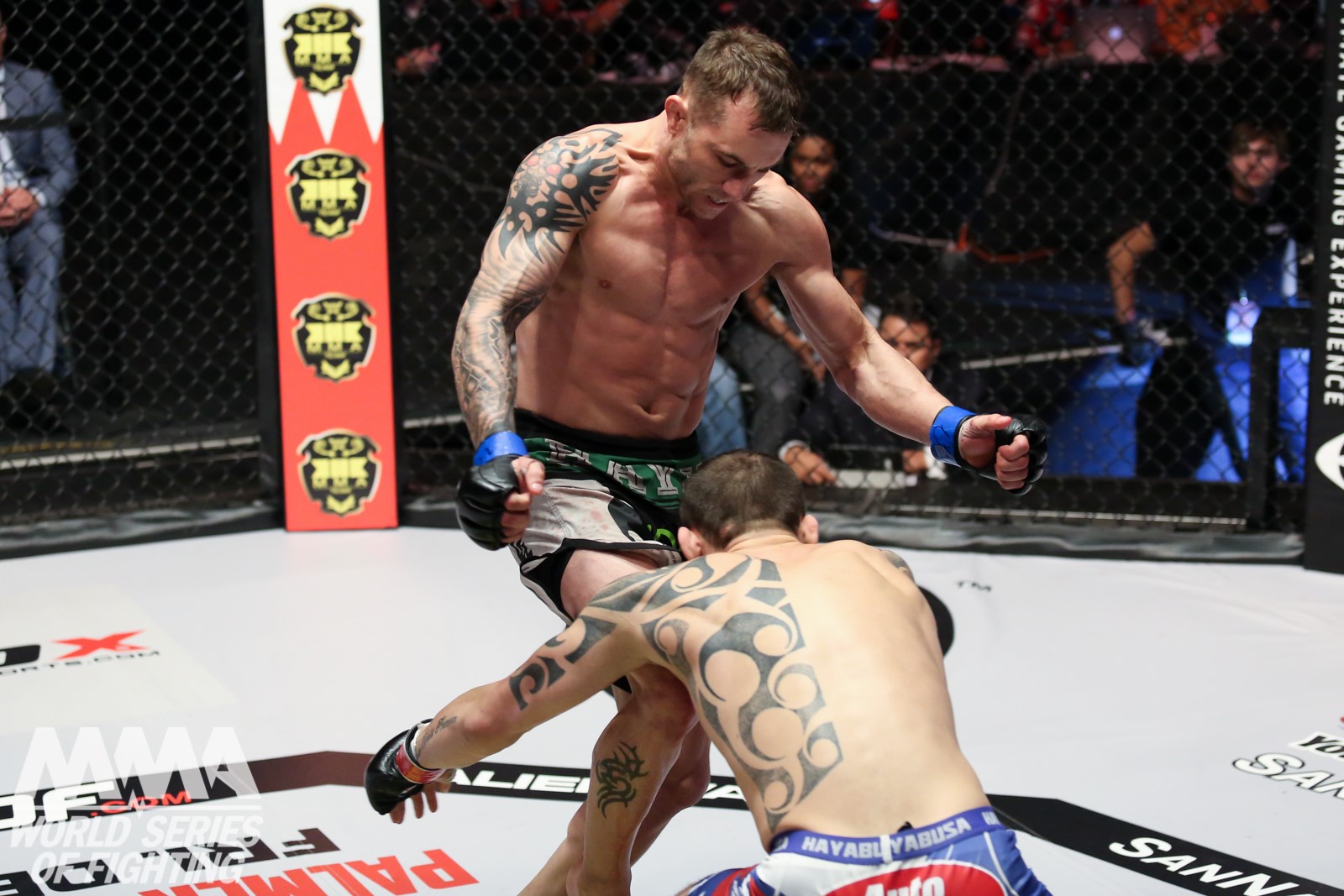 “This is a fight between two phenomenal athletes who are at the top of their games right now and whose fighting spirits are bound to make it an all-out war in the cage that will see the better man that night walk away as world champion,” said World Series of Fighting President Ray Sefo.

One of the most dominant competitors on the World Series of Fighting roster whose fearless, go-for-broke style has captured the hearts of fans worldwide, the 27-year-old Gaethje (14-0) of Safford, Ariz. is coming off the third defense of his coveted title in which he scored an explosive, second round (4:30) TKO (punches) of rival Luis “Baboon” Palomino in a rematch between the two prolific stars, on September 18.

Six months prior, Gaethje and Palomino engaged in an epic, see-saw slugfest that saw Gaethje emerge victorious by way of TKO (leg kicks and punches) in the third round (3:57) that has since been nominated for “Fight of the Year” at the eighth annual Fighters Only World MMA Awards ceremony that takes place on February 5.

To date, Gaethje has claimed a total of eight wins in the World Series of Fighting decagon cage, with seven of those wins having come by way of (T)KO.  He was crowned the league’s inaugural lightweight kingpin after finishing Richard Patishnock by way of first round (1:09) TKO (punches and elbows) at WSOF8 on January 18, 2014.

After suffering a first round (1:46) submission (heel hook) defeat to Brazilian Jiu-Jitsu ace Joao Zeferino, Foster experienced a stroke of luck, advancing to the tournament’s semifinal stage of competition in place of an injured competitor, and capitalized on the opportunity by defeating Palomino via second round (4:19) TKO (punches) and Zeferino via second round (4:51) KO (punches) in a championship stage rematch, to claim first prize and a shot at Gaethje’s title.