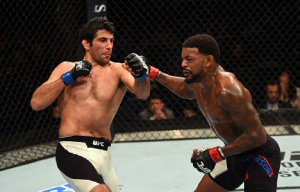 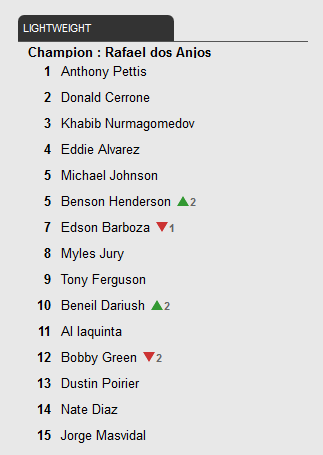 Dariush, (12-1) makes his way to the bottom of the top 10 sitting just below Tony Ferguson and Myles Jury.  His lone loss came back in April 2014 losing via TKO to Ramsey Nijem.

This weekend fans, fighters and even UFC President Dana White blasted the officiating judges after Johnson came up on short on the scorecards. 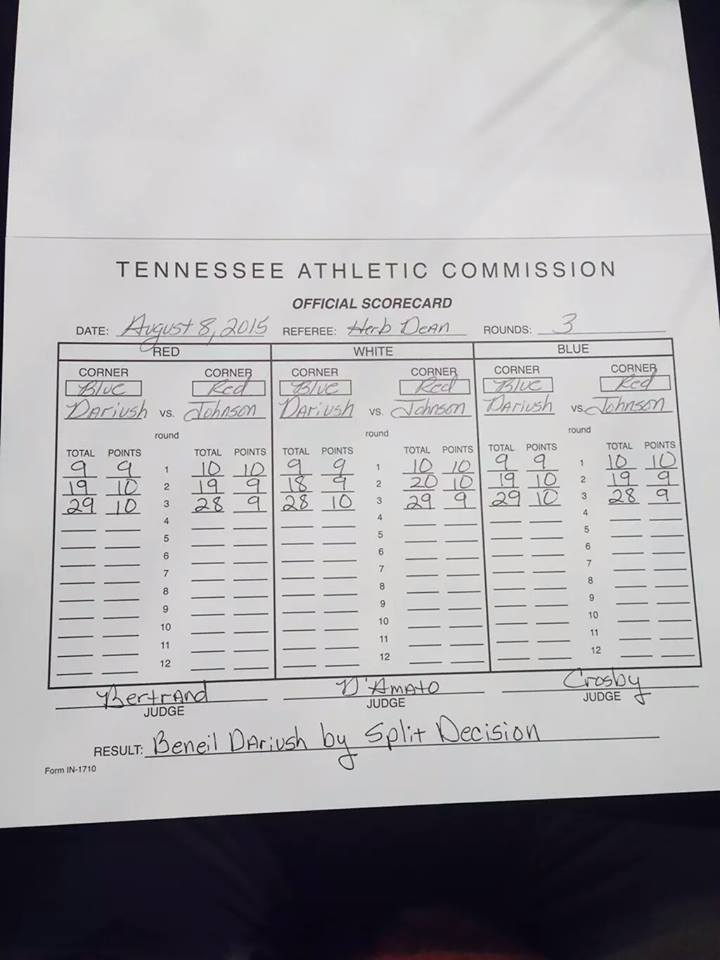 In two of the three rounds, Dariush was statistically more accurate with his striking, but Johnson was the more active fighter in Round 1 and Round 2.

It is highly unlikely that a rematch between the two will be issued, however, it is very likely that Johnson wants to prove to the world that he can beat the man who earned the nod that night in Nashville.