FloGrappling is set to premiere a Jiu-Jitsu reality contest with the winner earning $10K and a 3-fight deal with FloGrappling’s Who’s Number One. 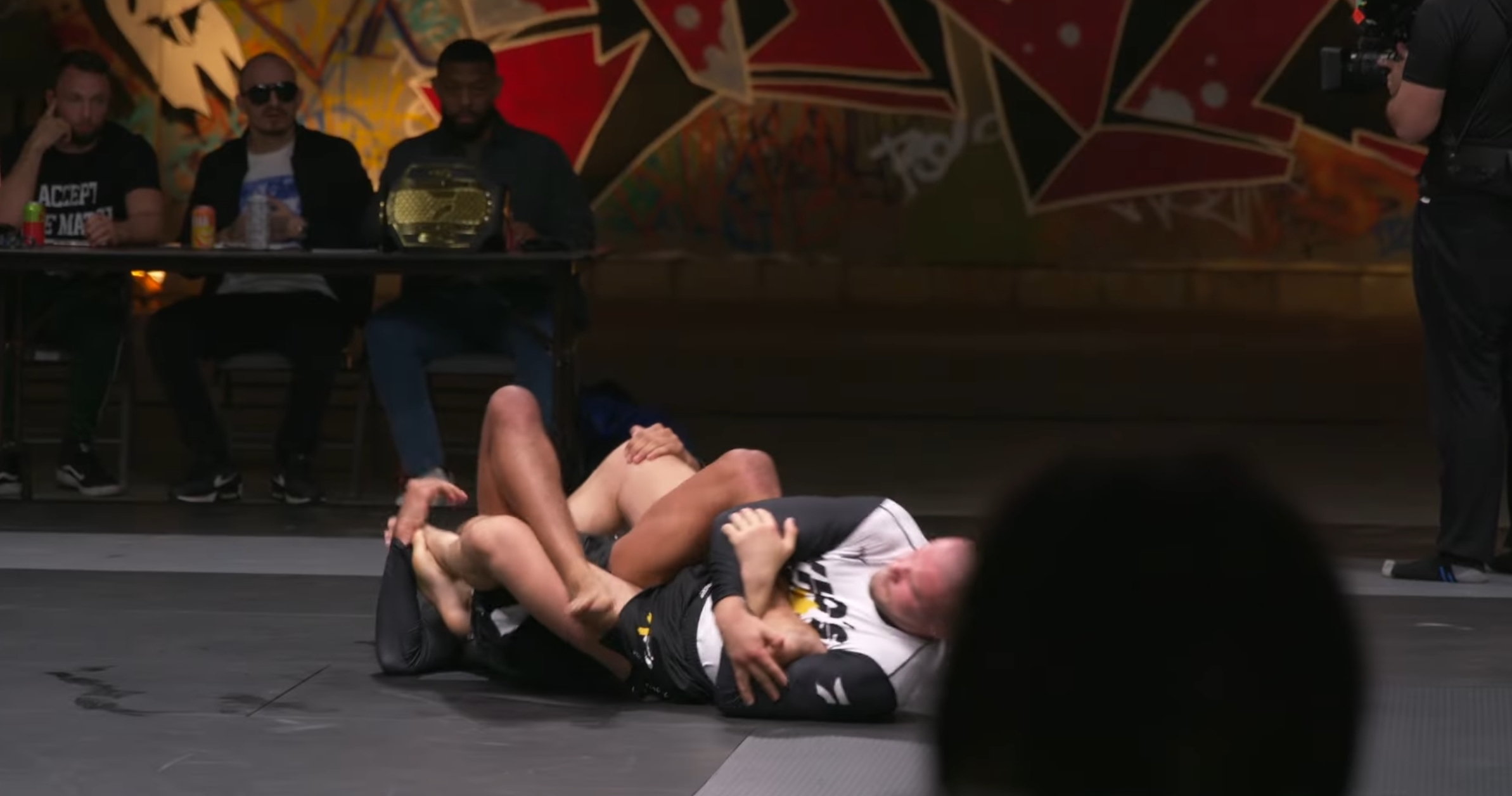 Who’s Next: Submission Fighter Challenge presented by Tezos will be similiar to the UFC’s hit, The Ultimate Fighter, with two coaches, and a team of 8 contestants competing for the grand prize in a six-episode series hosted by “Hollywood” Michael Sears.

The participants will face off in no time limit, sub only matches. They will also be doing team challenges like bull wrestling, go-karting and a paddleboard race. 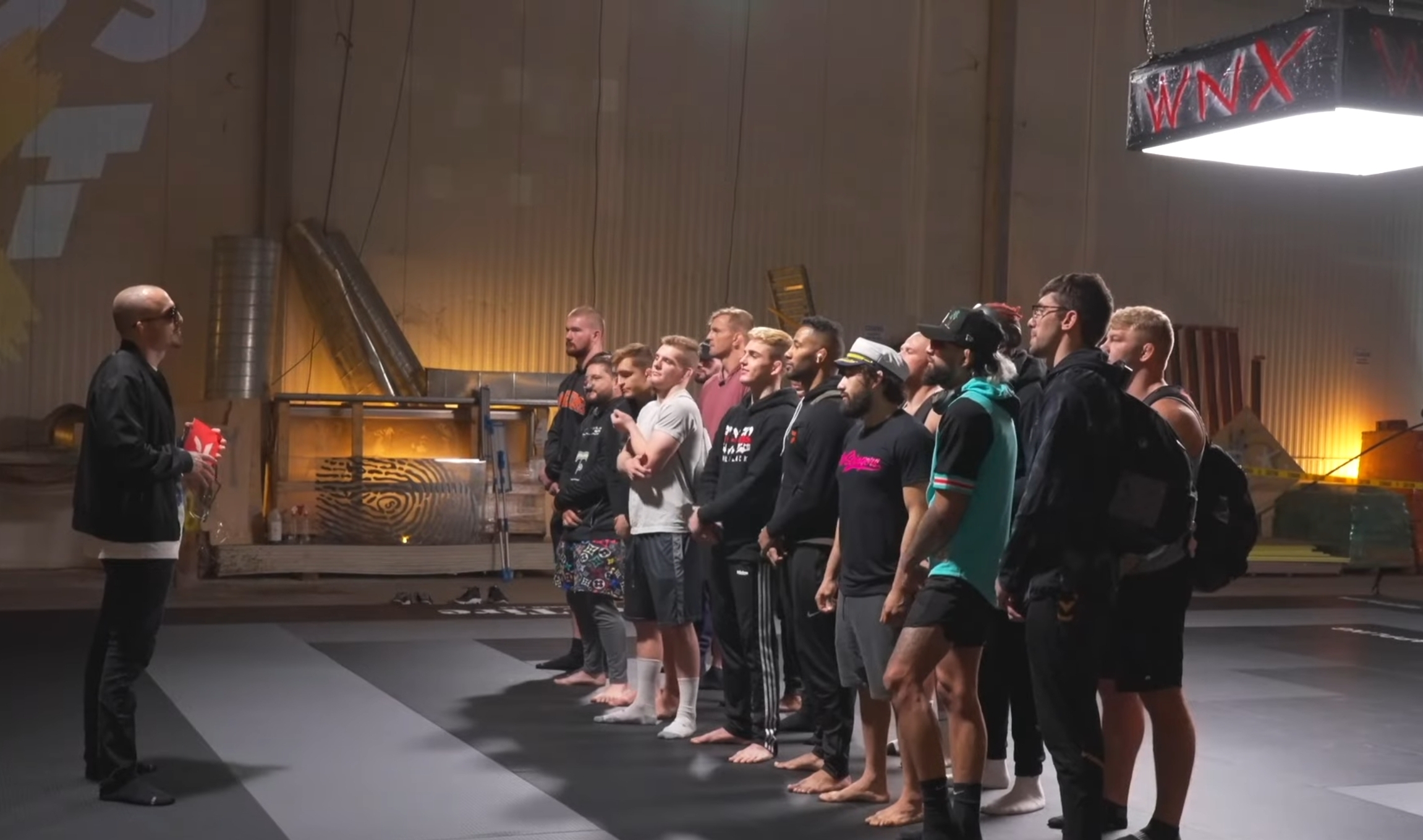 The two coaches for the show are none other than 2x ADCC medalist- Craig Jones, and current WNO Heavyweight champ- Tim Spriggs. Since Craig’s breakout at the 2017 ADCC, he has been on a tear competing for every promotion out there. The Australian, know for some of the slickest leglocks in Jiu-Jitsu, is 4-1 at Who’s Number One. 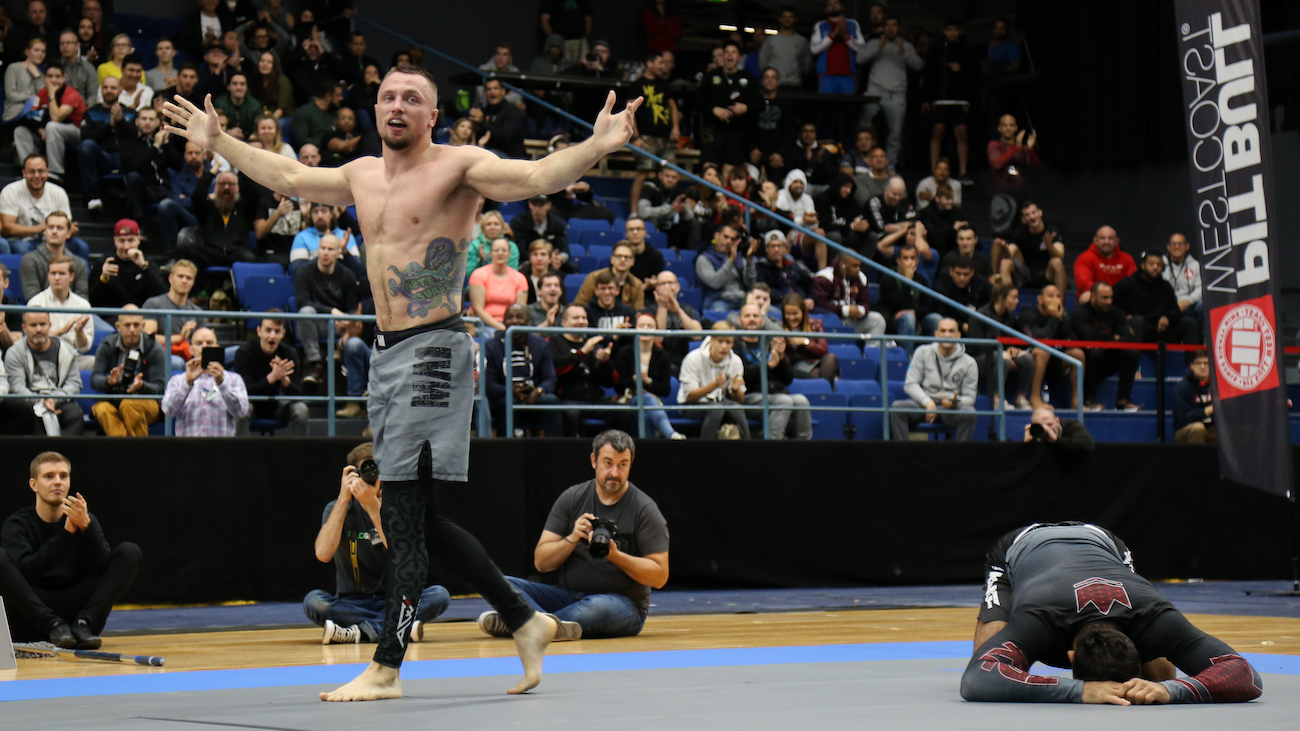 One the other side, Tim Spriggs is the current WNO Heavyweight Champion. Spriggs won the strap in September with a huge upset over favorite, Kaynan Duarte. Spriggs ironically finished Kayan with a Craig Jones special- a heel hook. 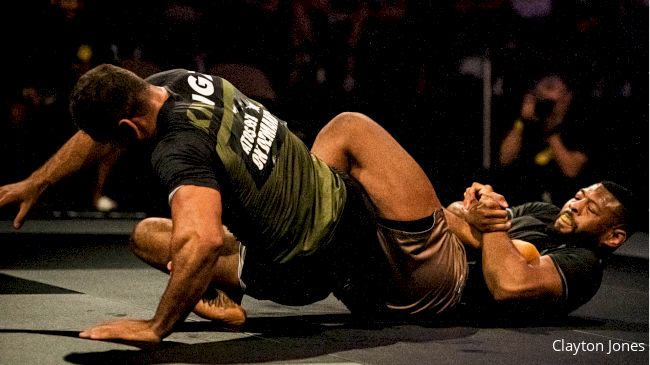 Craig Jones and Tim Spriggs have met previously. Back in 2019, at Grappling Industries, Craig Jones got the win with (you guessed it) a heel hook. The two will most likely again after the show is over and compete for Spriggs’ Heavyweight belt.

Who’s Next: Submission Fighter Challenge presented by Tezos will debut on May 18th on FloGrappling.com

By Laura Kent 3 weeks ago