Jessica Ruiz makes her professional mixed martial arts debut on October 13, 2018, at the NYCB Live – Nassau Coliseum in Uniondale, Long Island, New York, on the Bellator MMA 208 Fight card, which is headlined by Fedor Emelianenko and Chael Sonnen. Ruiz will be squaring off against fellow strawweight fighter, Jennifer Chieng, who will also be making her professional MMA debut. This highly-anticipated fight between Ruiz and Chieng is one that was scheduled as amateurs but didn’t take place and now rescheduled to take place on the biggest stage on Long Island.

Ruiz is known as a brawler, a Mexican-American fighter that enters the cage with fury. She applies heavy pressure and strikes to her opponents as she breaks their will throughout a three-round battle. Ruiz brings a high-intensity to the fights and fans can only expect a barn burner in this matchup between Ruiz and Chieng. Chieng is a former 2016 Olympic Boxer. Chieng enters the fight as the favorite to win on paper.

In the interview on Carroll’s Corner MMA Podcast, Ruiz explains how she’s the underdog entering this contest and she’s up to the challenge. 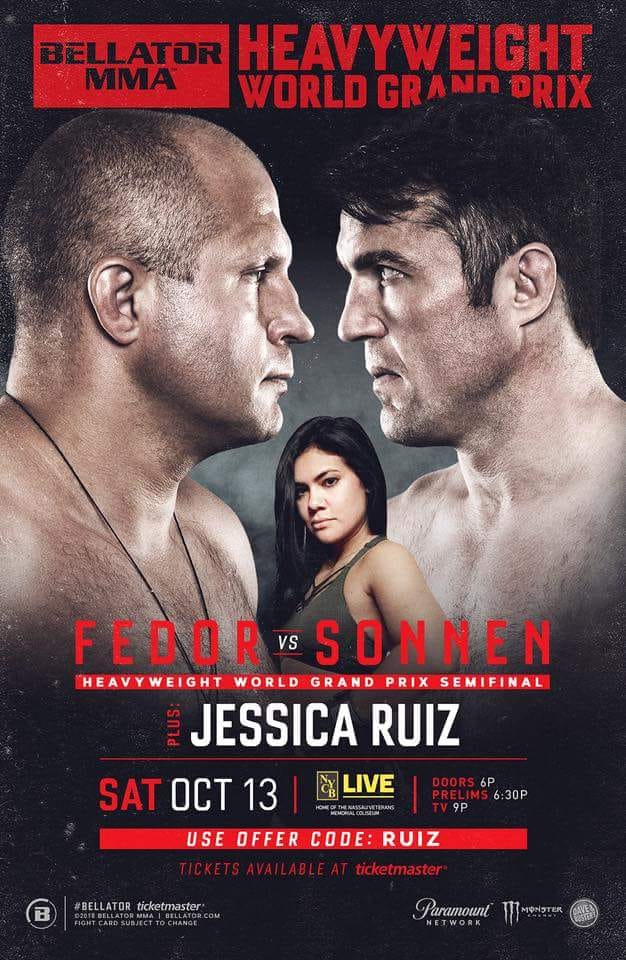 By Drake Riggs 22 hours ago