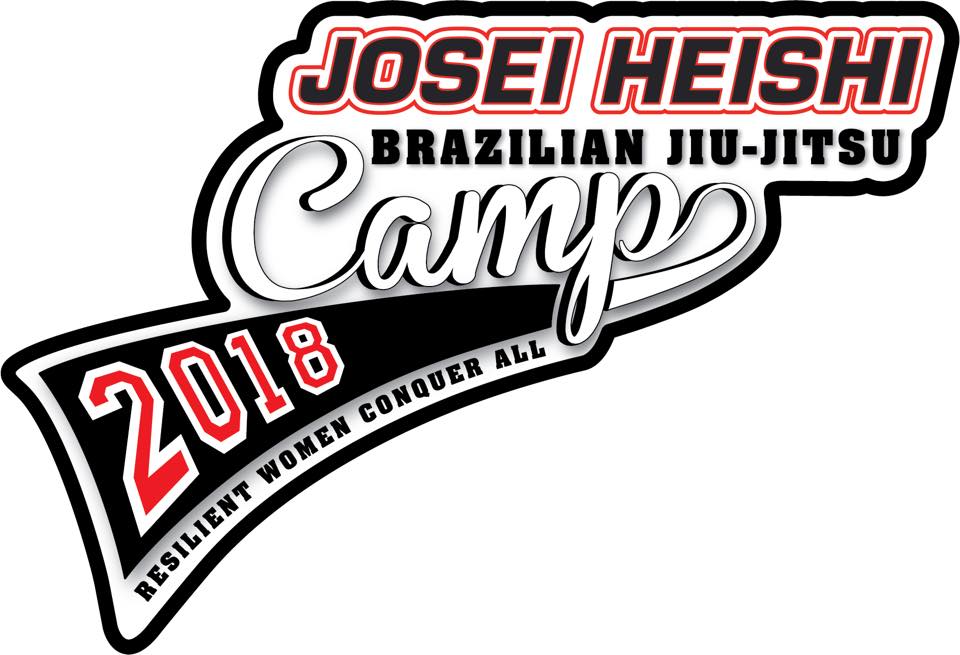 The weekend of July 20 through July 22, 2018, Josei Heishi Jiu Jitsu will be hosting its second annual women’s only jiu jitsu camp. Josei Heishi Jiu Jitsu is a women’s clothing brand created by Leeann Morris, a Brazilian jiu jitsu purple belt who co-owns and operates World Class Martial Arts, a Robson Moura affiliate in Holmes, Pennsylvania. Josei Heishi, which is Japanese for “female soldier,” is on a mission to create a brand that recognizes girls and women in the Brazilian Jiu Jitsu community as hardworking, strong and resilient practitioners and athletes. Josei Heishi also gives back to female practitioners in the BJJ community by sponsoring athletes. In fact one of their sponsored athletes, Jess Feliciano, just recently appeared on the EBI stage this past weekend competing among some of the best female competitors in the world.  Josei Heishi also helps out the community with things such as their annual Lemon Roll, which is a donation based open mat to raise funds for for Alex’s Lemonade Stand Foundation to fight against childhood cancer.  On June 10, 2018, Josei Heishi hosted their 5th annual Lemon Roll open mat, and the company has been working with Alex’s Lemonade Stand Foundation since 2013 to help raise over $15,000 for the foundation so far. 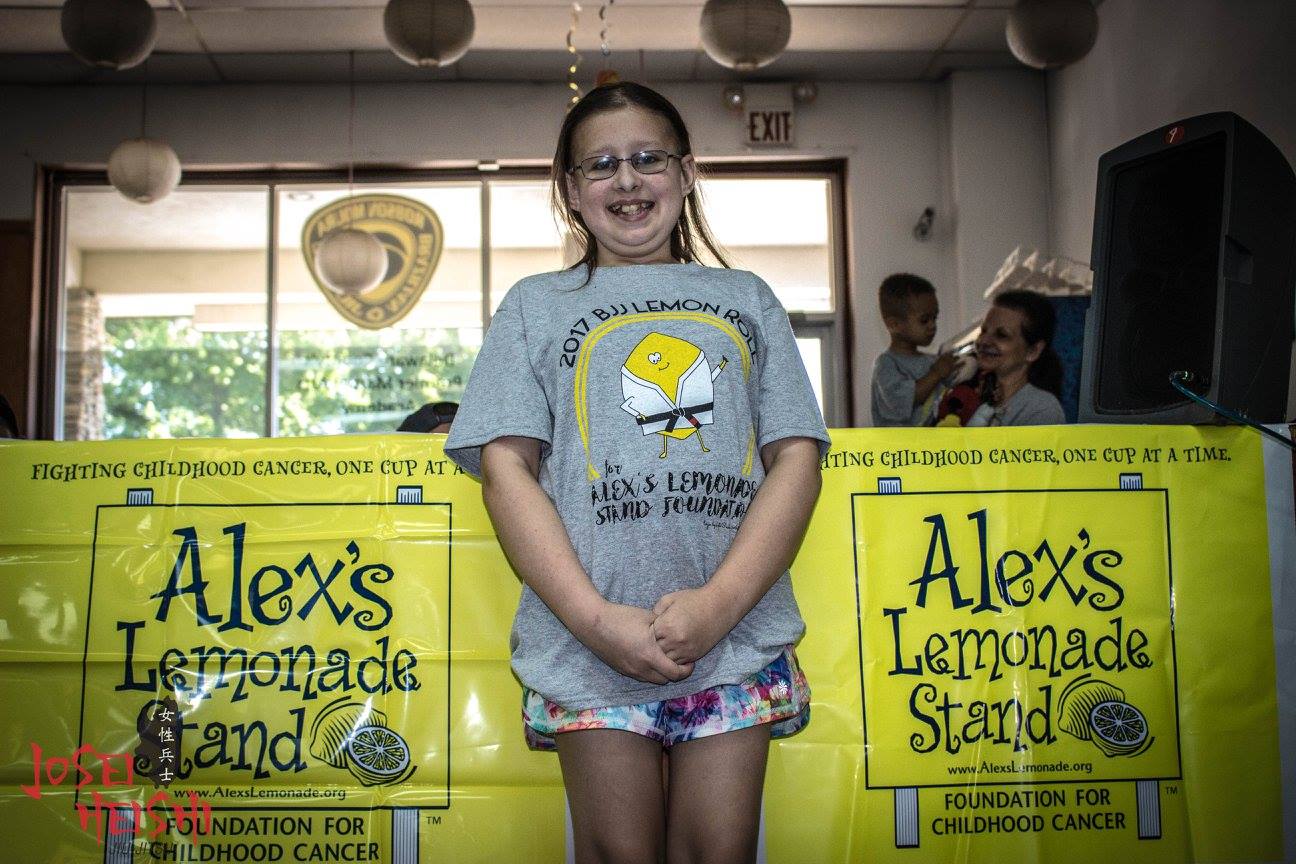 The women’s only camp will kick off the weekend with a meet and greet on Friday night at 7 p.m. at Leeann’s school, World Class Martial Arts in Holmes. The meet and greet will be catered by Eat Clean Bro and will be $20 per person for a buffet style dinner. On Saturday the camp will move to World Class Martial Arts in Boothwyn to allow for more space and the instructors will be Karen Antunes and Emily Kwok. Sunday will also be at the Boothwyn location with instructors Sophia McDermott and Vanessa Wexler. All four of the instructors are black belt women with extremely impressive credentials and years of competition experience.  Antunes is a black belt under Mayko Araújo and has won multiple IBJJF world titles.  Kwok is a black belt under Ricardo Almeida, an MMA veteran, and has won multiple IBJJF world titles.  McDermott is the first female Brazilian jiu jitsu black belt of Australian nationality and is a 4 time Pan American Jiu Jitsu Champion out of Drysdale Jiu Jitsu.  Wexler is a recently promoted Gracie Barra black belt and is an IBJJF no gi world and Pan American Champion, as well as a Fight to Win Pro title holder.  Registration for the camp is still available here for only $250 for the full weekend, however it was just announced there are limited spots remaining. The Kuzushi Podcast will also be at the camp for media coverage. A full itinerary for the camp is listed below.

By Brian Jensen 5 hours ago

Roosevelt Roberts chokes out Brok Weaver in round two