Marcelo Garcia is one of the greatest coaches and grapplers of all time. Marcelo is a 5x IBJJF world champion in the gi and 4x ADCC weight division champion. Marcelo is the only man to win his weight division 4x at ADCC while maintaining a submission rate of over 70%. 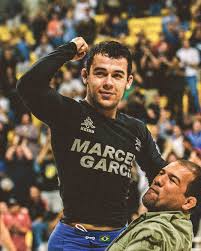 At the 2003 ADCC in Sao Paulo, Brazil, Marcelo Garcia dominated the -77kg (under 169 lbs.) division winning 3 of his 4 matches by rear naked choke. He entered the Absolute division that year and won his first match by rear naked choke but then lost by points in the following round.

At the 2005 ADCC in Los Angeles, California, Marcelo again dominated the -77kg division. His most memorable match came against former UFC champ heavyweight champ, Ricco Rodriguez. The match was a true David vs. Goliath clash where Marcelo weighed under 170 lbs. and Rodriguez weighed over 220 lbs. Marcelo used his athleticism and quickness to play his open guard while the bigger Rodriquez tried to muscle around and pass. At one time during the match, Marcelo jumped to the back of the standing Rodriquez. Rodriguez fell back slamming Marcelo with all his 220 plus lbs. on him, pausing time due to an injury check. Moments after the reset, Marcelo entered into the legs and finished his foe with a heel hook submission. The crown erupted! Marcelo would go on to win 3rd in the absolute division. 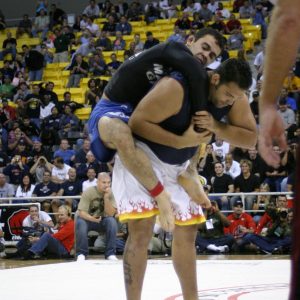 Marcelo Garcia returned to ADCC in 2007 in Trenton, New Jersey. For the third year in a row he won his -77kg weight division. Not only did he win but he submitted all 4 of his opponents. Again he entered the absolute division. Marcelo would submit 3 of his 4 opponents only to lose in the finals earning a silver medal in the absolute division.

At the 2009 ADCC in Barcelona, Spain, Marcelo Garcia did not win the -77kg division. Marcelo won his first 3 matches by guillotine choke but lost by points in the finals earning a silver medal in the division that he owned the previous 3 years. 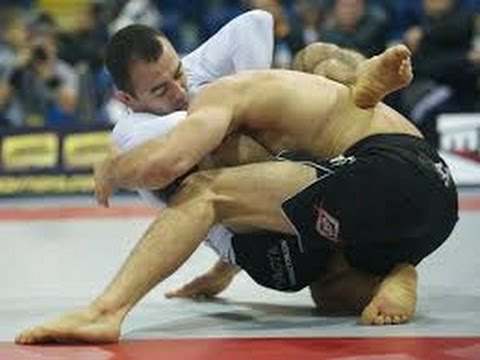 Marcelo made his final ADCC in 2011. The event was in held in Nottingham, England. For the last time Marcelo dominated the -77kg weight class taking home the gold and submitting 3 of his 4 opponents.

No question that Marcelo Garcia is one of the GOAT’s in Jiu-Jitsu and his ADCC Hall of Fame induction is well deserved. 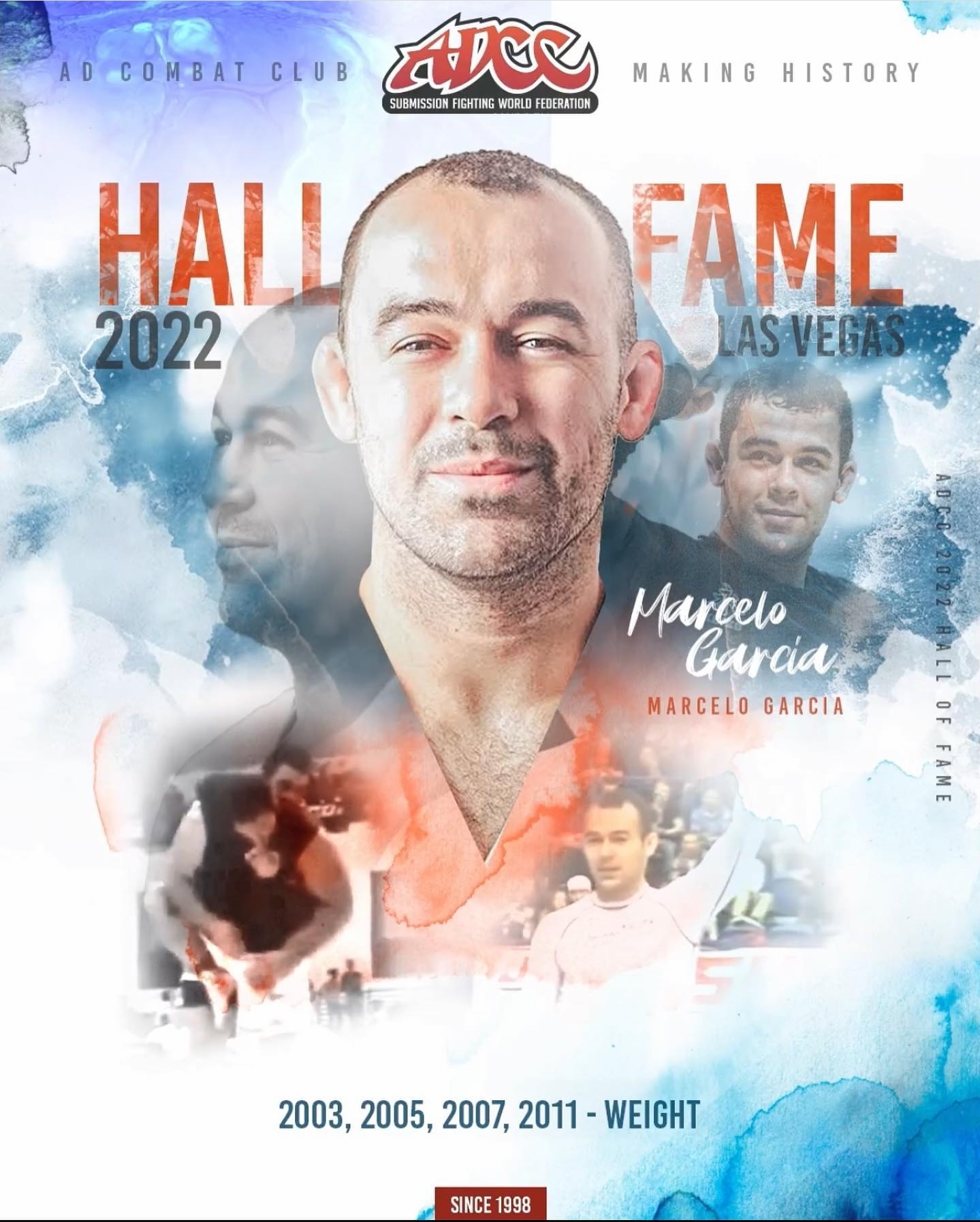 By Brady Briggs 3 weeks ago

By Monta Wiley 3 weeks ago