As a result, the Scott Coker-led promotion has put its newest free agent acquisition to work immediately, with the news that Kevin Souza (15-4) will compete against Patricky at 155-pounds, in the first fight of his freshly inked multi-fight contract during the main event of “Bellator 152: Pitbull vs. Souza.”

Meanwhile, in the co-main event of “Bellator 153: Henderson vs. Koreshkov,” Patricio will now fight the tenacious Henry Corrales (12-2), who agreed to face the former Bellator MMA Featherweight Champion on less than two weeks notice.

“Bellator 152: Pitbull vs. Souza” will also include the promotional debut of Italian fan-favorite Alessio Sakara (17-11), who faces Brian Rogers (12-8) in a light heavyweight matchup, while one of MMA’s most promising young prospects, A.J. McKee (3-0), fights Danilo Belluardo (5-1) at 145-pounds. Also, Anastasia Yankova (2-0) will make her promotional debut against Anjela Pink in MMA flyweight action and Oktagon competitors Daniele Miceli (2-0) and Daniele Scatizzi (6-2) will round out the MMA card with a featherweight showdown.

Fresh off an emphatic knockout of Ryan Couture at “Bellator 148: Daley vs. Uhrich” to kickoff 2016, Patricky “Pitbull” will look to extend his current winning streak when he takes on the debuting Kevin Souza.

A member of the Blackzilians, the 31-year-old has been victorious in 10 of his last 11 fights as a professional and put together an impressive 3-1 run with the UFC. The multi-time, post-fight bonus award winner has a knack for the spectacular, with 10 finishes coming in the opening round and 13 out of 15 victories ending before reaching the judges’ scorecards. The Salvador native has competed exclusively at 145-pounds, but due to the fight being on short notice, Souza will step up and compete against “Pitbull” at lightweight.

Henry Corrales continues his run of never turning down a fight in Bellator MMA, after agreeing to fight Patricio “Pitbull.” The fight will be Corrales’ third in the Viacom-owned promotion, after bouts against current featherweight titlist Daniel Straus and newly re-signed contender Emanuel Sanchez. A former King of the Cage bantamweight champion, “OK” has finished 10 of his 12 wins as a pro. 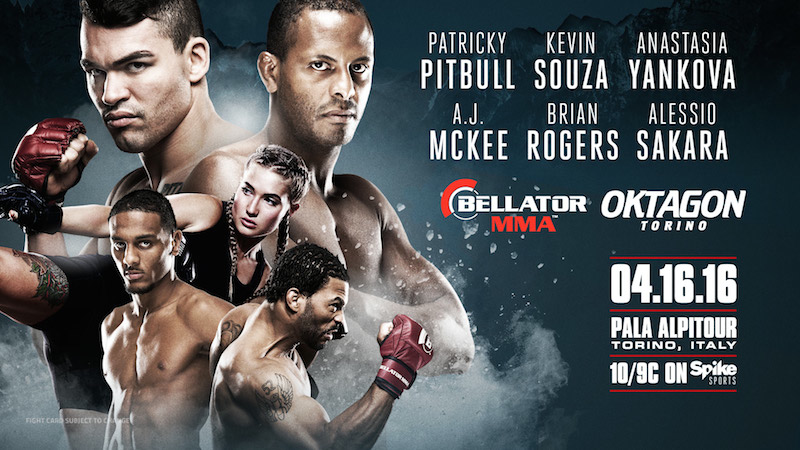 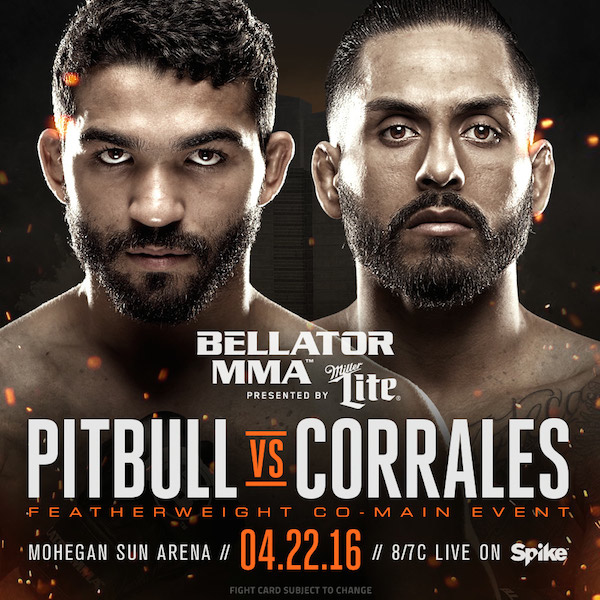 By Lucas Grandsire 1 hour ago

By Lucas Grandsire 11 hours ago