I had the pleasure of being ringside for JJ Veramendi’s first couple of kickboxing bouts as a young amateur.  JJ is a fun fighter to watch and brings a violent streak into battle with him every time. In the future, Veramendi plans to pursue a professional MMA career, but for now he is working on his striking with the majority of his free time.  Veramendi recently found a second family at Maisonet’s Muay-Thaiboxing and has been thriving and learning more than ever before.  On May 15th, he will try to put to use the newly sharpened tools to work as he takes on Mat March in a full rules muay-thai fight.  This will take place at West Chester Fight Night 4 for the AKBF Fight League.  MyMMANews caught up with the bright prospect to see how his camp was going and how he made out in a recent tournament.  He tells us…

“It was crazy.  Everybody knew I won the fight including his corner.  After the result was announced we just looked at each other and were completely shocked.  Since then, the decision has been overturned and ruled a no contest. Being that I am still an amateur, it was not that big of a deal but when you put that work in and execute the game-plan perfectly, it is a little disappointing.  But it is on to bigger and better things and I am excited for this fight on the 15th which is full rules muay-thai.  My opponent will not be able to handle the pressure.  I’m coming non-stop, and this time I am not leaving it up to the judges.”

Please check out our full interview on the link above.  JJ Veramendi is very engaging and you can see how much he loves what he is doing and the relationships he is building with his teammates who he calls brothers. MyMMANews will definitely have future coverage of this young warrior as he continues on his journey. 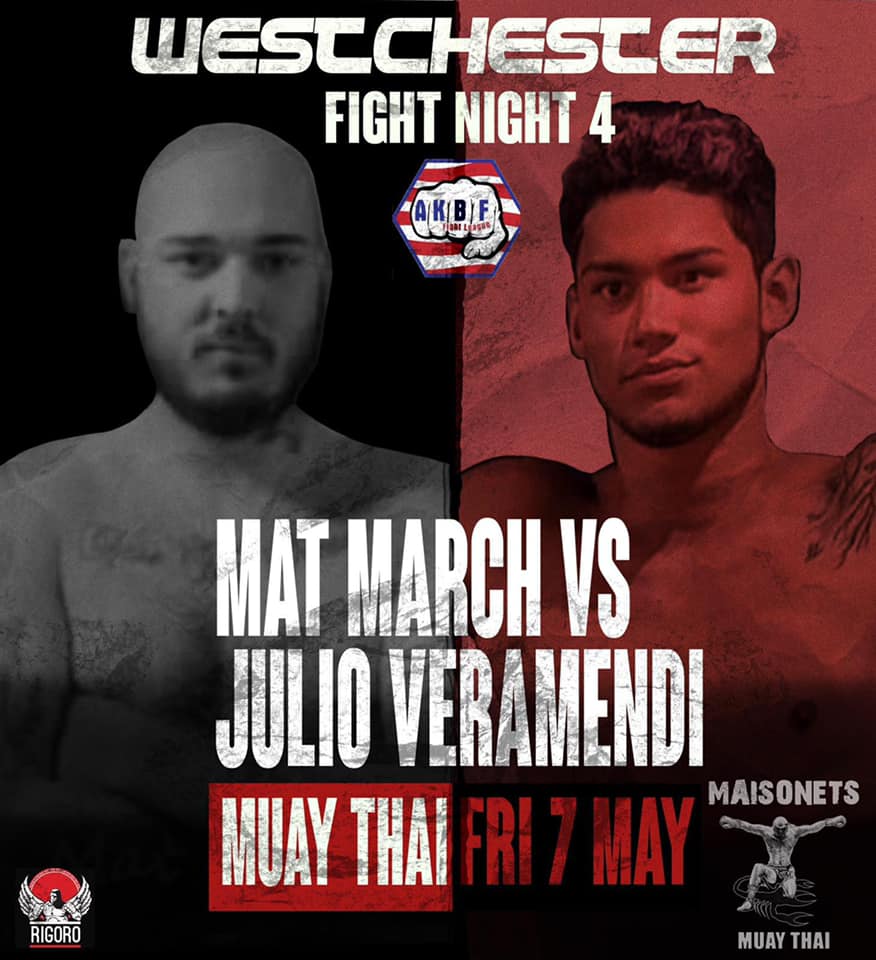 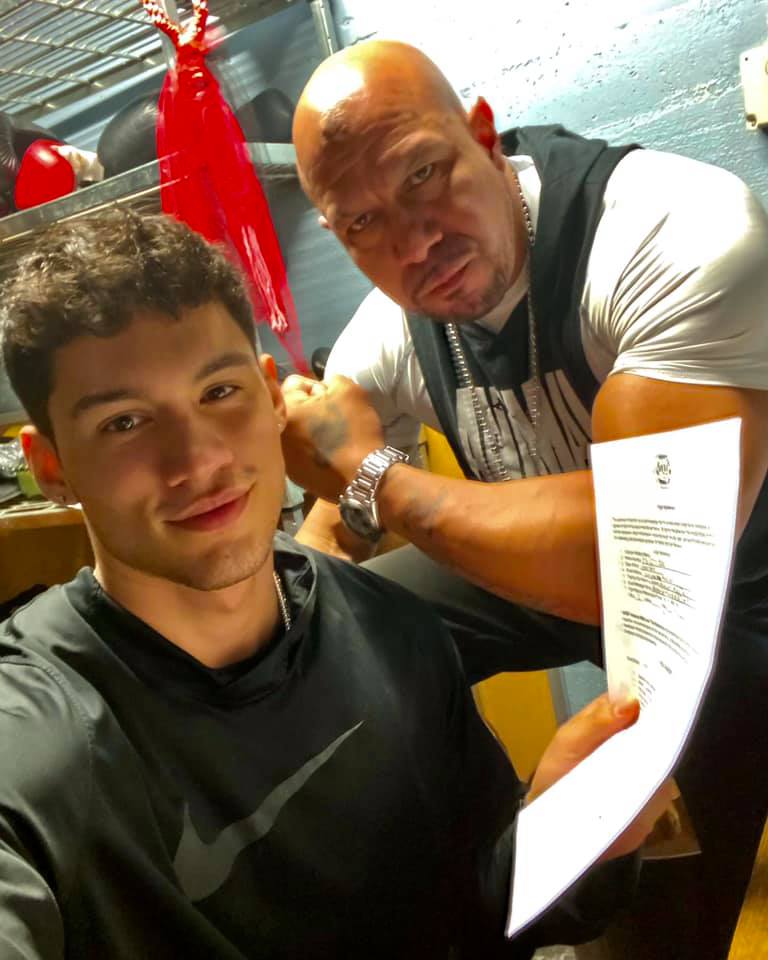 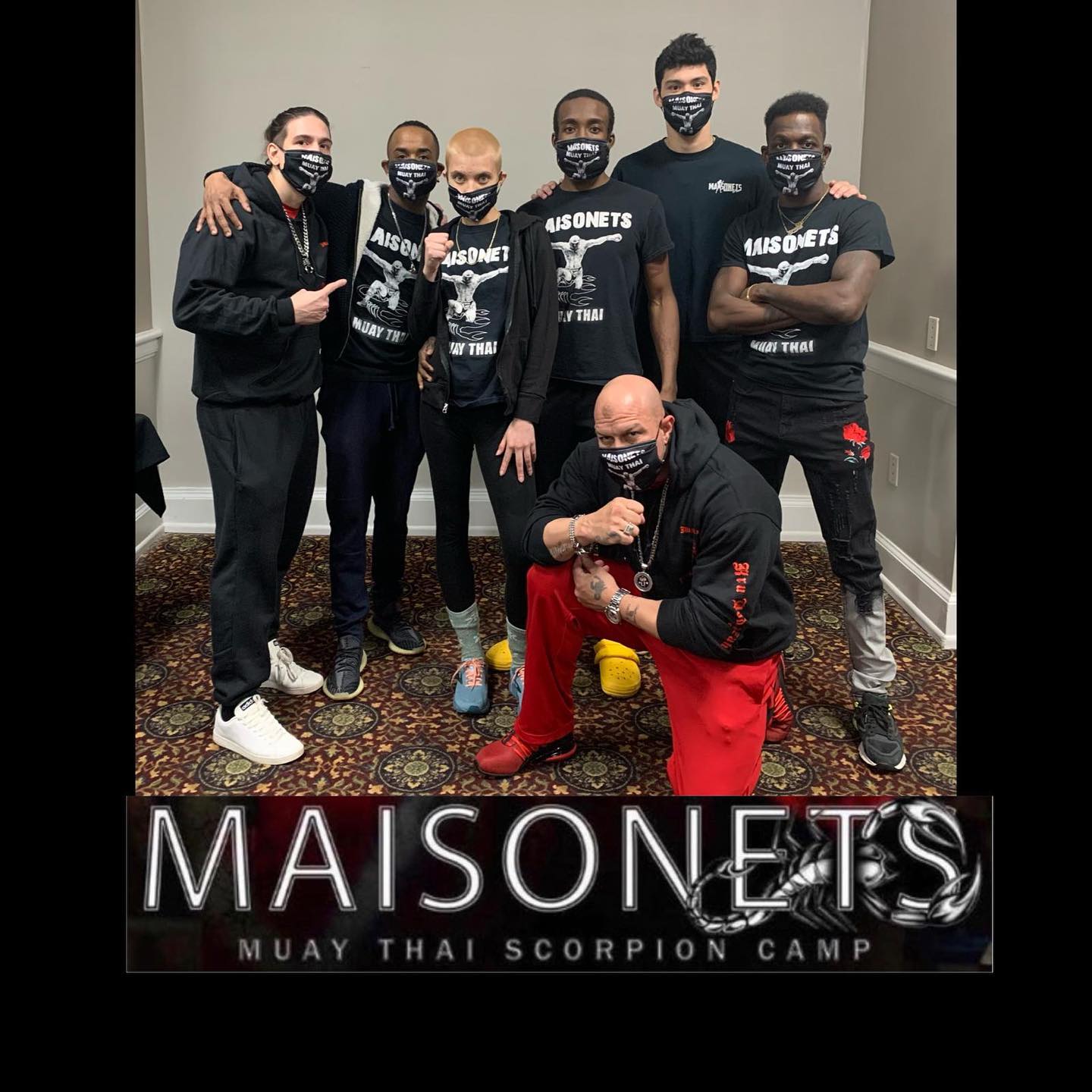 By George Glinski 38 mins ago

By Monta Wiley 1 day ago

Shinju Auclair saw stars align for MMA career, now it’s just a matter of getting back to it