The innovative five-on-five grappling promotion, hosts QUINTET Ultra, an unprecedented event featuring the most iconic brands in MMA history competing against each other in a submission-grappling tournament for the first time ever.

The four teams, each comprising five members, compete in a single-elimination, winner-stays-on grappling tournament for mat supremacy. Competitors are eliminated by a loss or draw, while the winner stays on the mat. A team loses when all five members are eliminated.

In addition to team matchups, QUINTET Ultra will feature singles matches, highlighted by super fights between Gordon Ryan vs. Aleksei Oleinik and Cynthia Calvillo vs. Danielle Kelly. A prelim singles match between Craig Jones and Fredson Paixao will kick off the event. Singles matches will follow the traditional QUINTET ruleset.

UFC vs. Strikeforce vs. WEC vs. Pride: 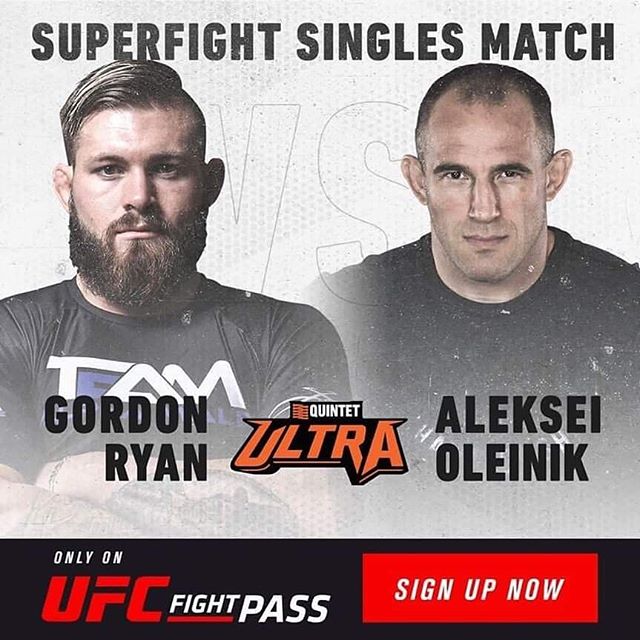 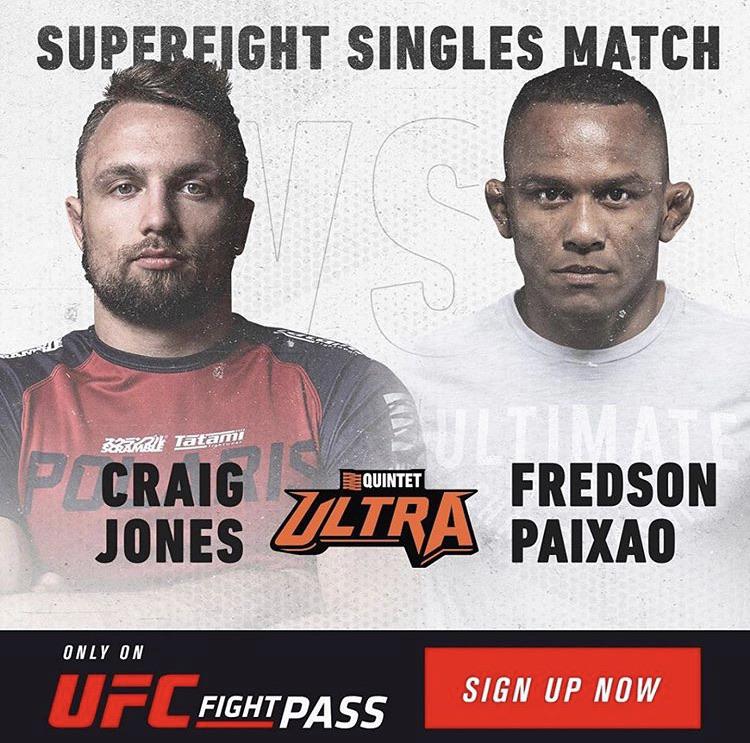 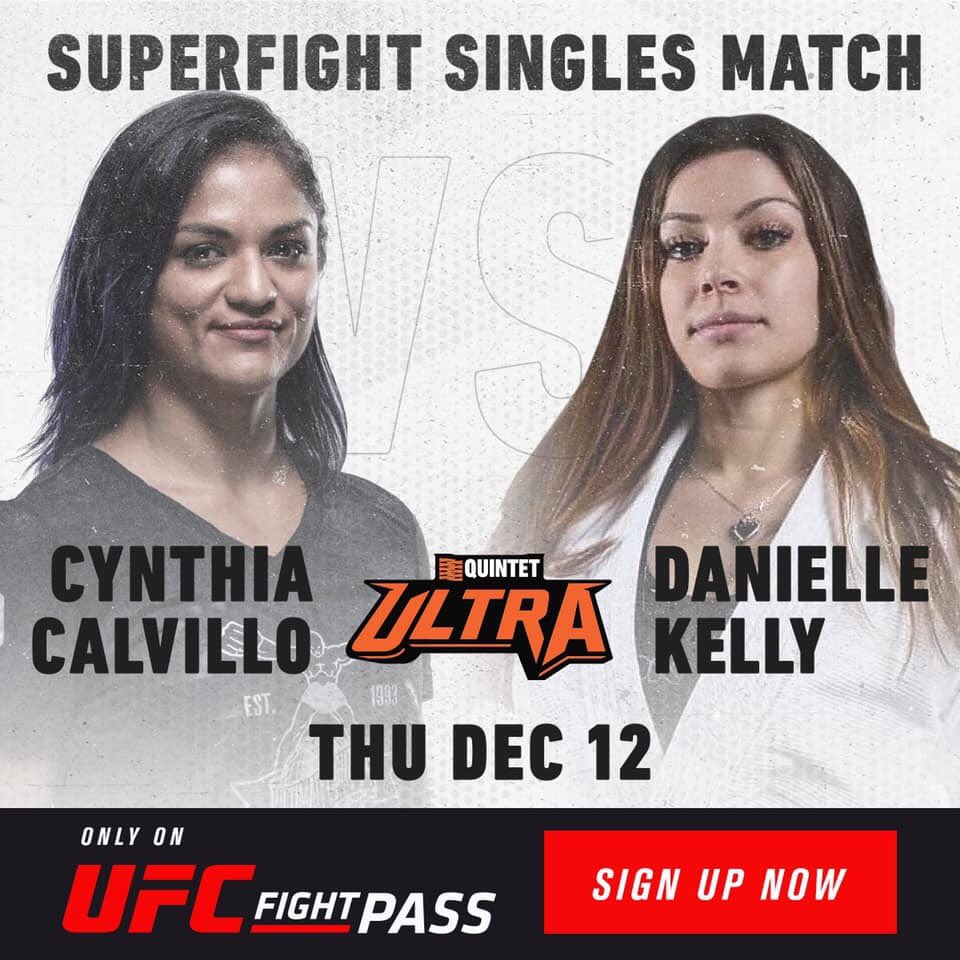