The ADCC West Coast Trials have come and gone.

This past weekend, in Las Vegas, The ADCC Trials had the biggest showing ever with more than 1000 competitors hitting the mats. To put it in perspective, the last ADCC West Coast trials had under 400 total competitors.

Every finalist from day 2 earned a spot at the ADCC World Championships that will be this September at the Thomas & Mack Center on September 17th and 18th. The matches, from the get-go, were unbelievable! Several divisions had over 200 registered competitors which meant some competitors needed to win more than six matches over the two days. After a day and a half of competing, the finals were all set with a chance to make history on the line… 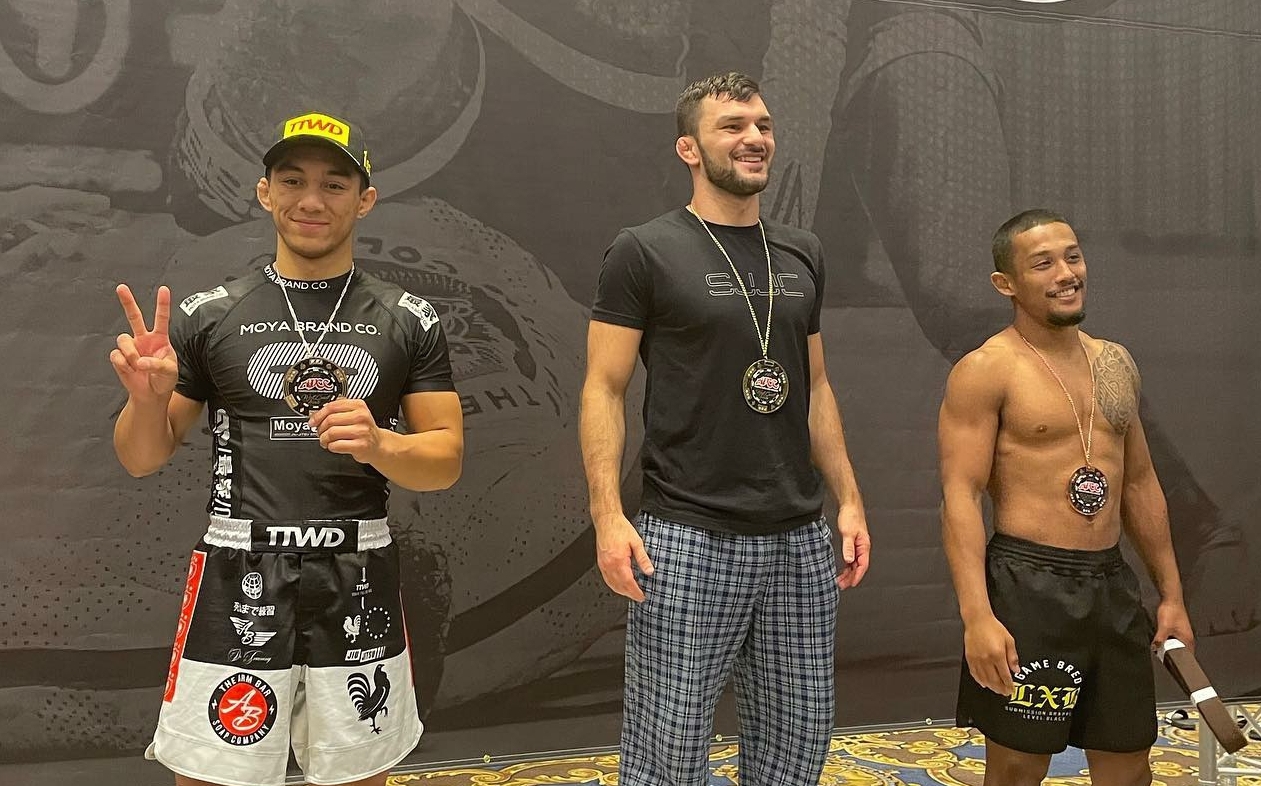 The men’s -66KG Finals saw Keith Krikorian vs. Josh Cisneros. Both men were undeniable heading into their final match. Krikorian was the #1 seed and Cisneros was the #3. After the impressive run the two had, it was Krikorian who locked on to an inside heel hook to win the division and punch his ticket to the ADCC World Championships. 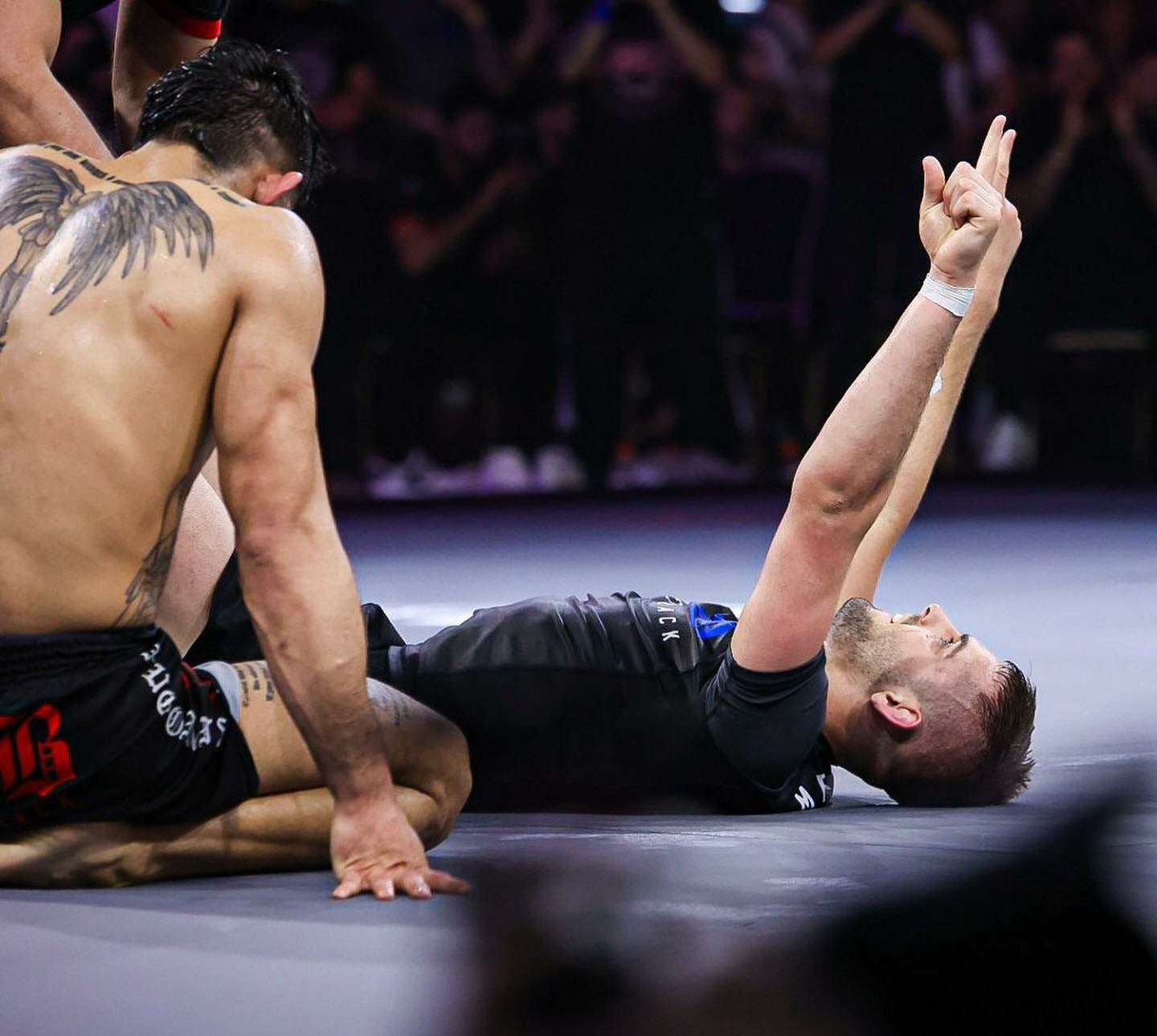 In the -77 KG Finals, William Tackett defeated the very game Andy Varela by a score of 4-2. The first half of the match looked like Varela was in complete control but, Tackett kept his composure and implemented a smart strategic game plan to score and win the division.

The -88 KG saw Jay Rodriguez following in the footsteps of his older brother- Nicky Rodriguez. Jay had an impressive two days with 6 submissions in 7 matches. In the finals, he faced off against the dangerous Hunter Colvin. Colvin attacked the legs quickly but, Jay defended. Rodriguez would attempt two buggy chokes and was able to finish the second. Not only did he win his division but, the B- Team blue belt was awarded his purple belt after his victory. 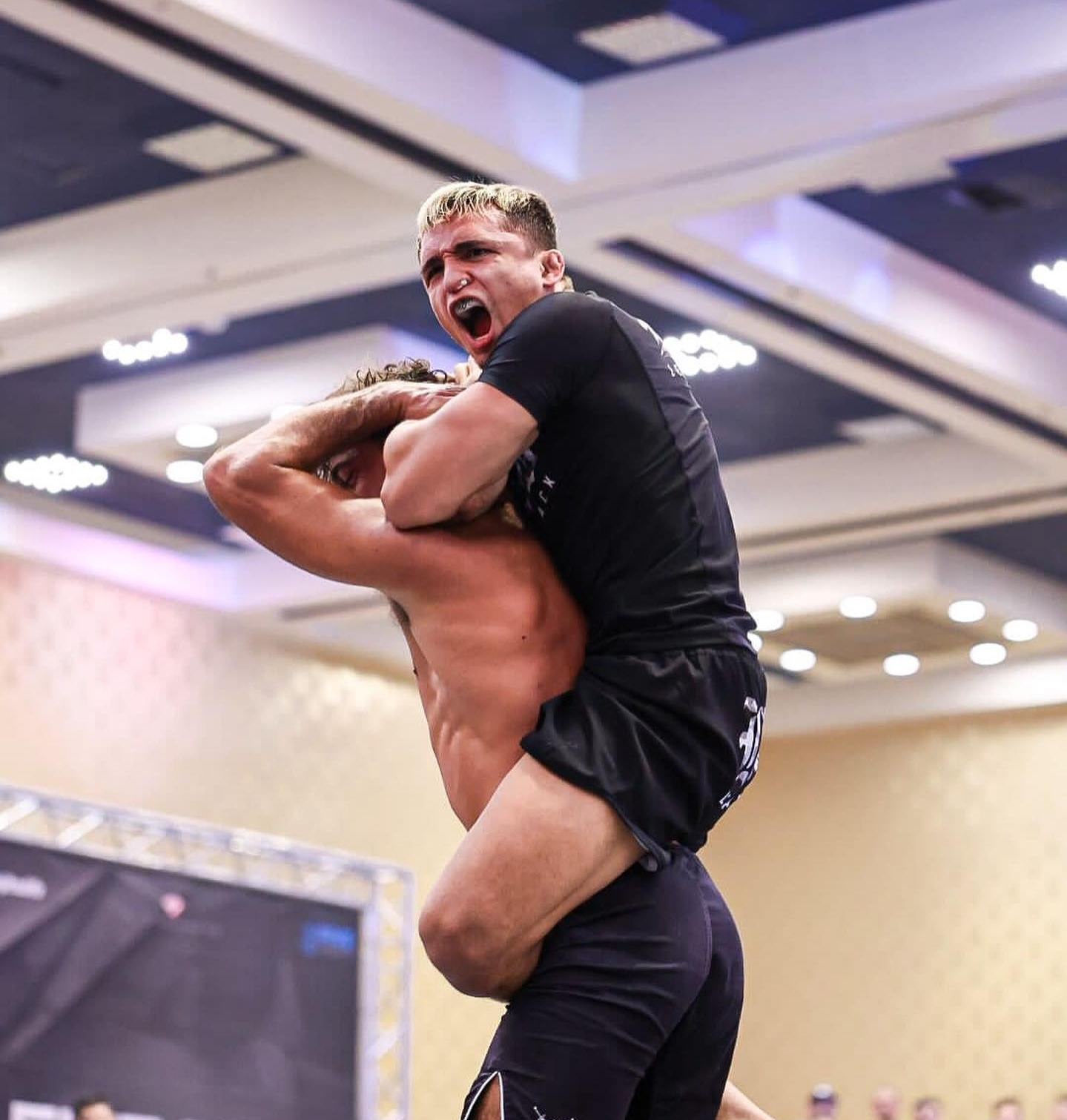 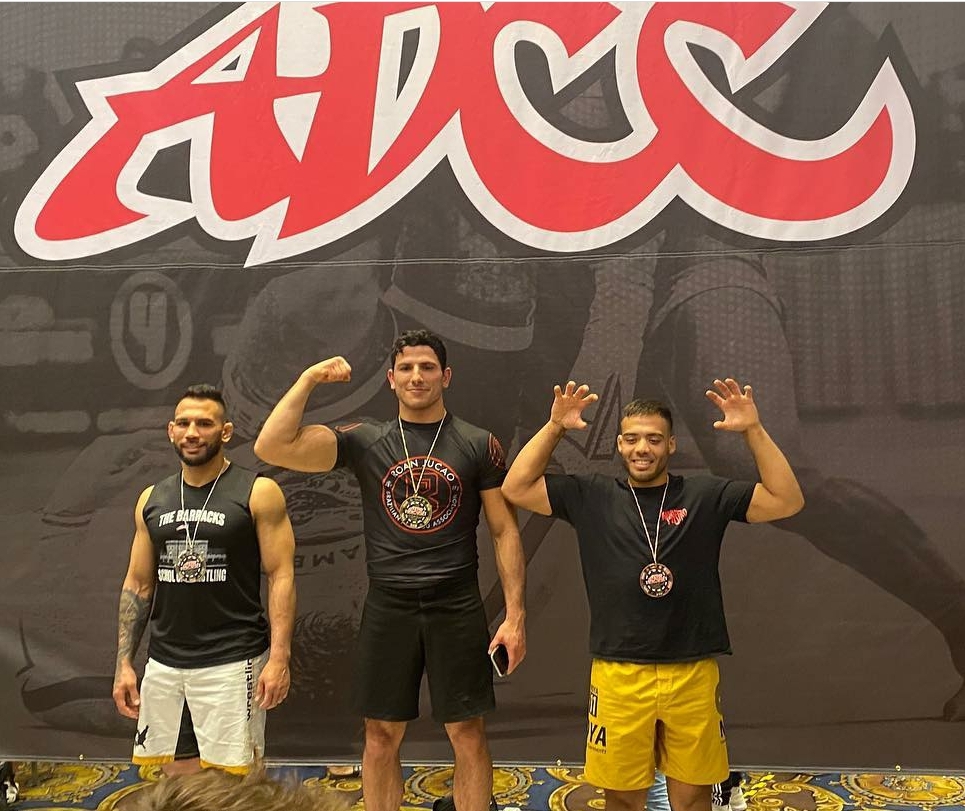 In the -99 KG Paul Ardilla showed he belongs not only in the court room BUT on the biggest grappling stage. Ardilla was on fire with is submissions and would not be denied. Ardilla took the division by storm finishing Mario Gonzalez with an inside heel hook to send him to the World Championships in September. 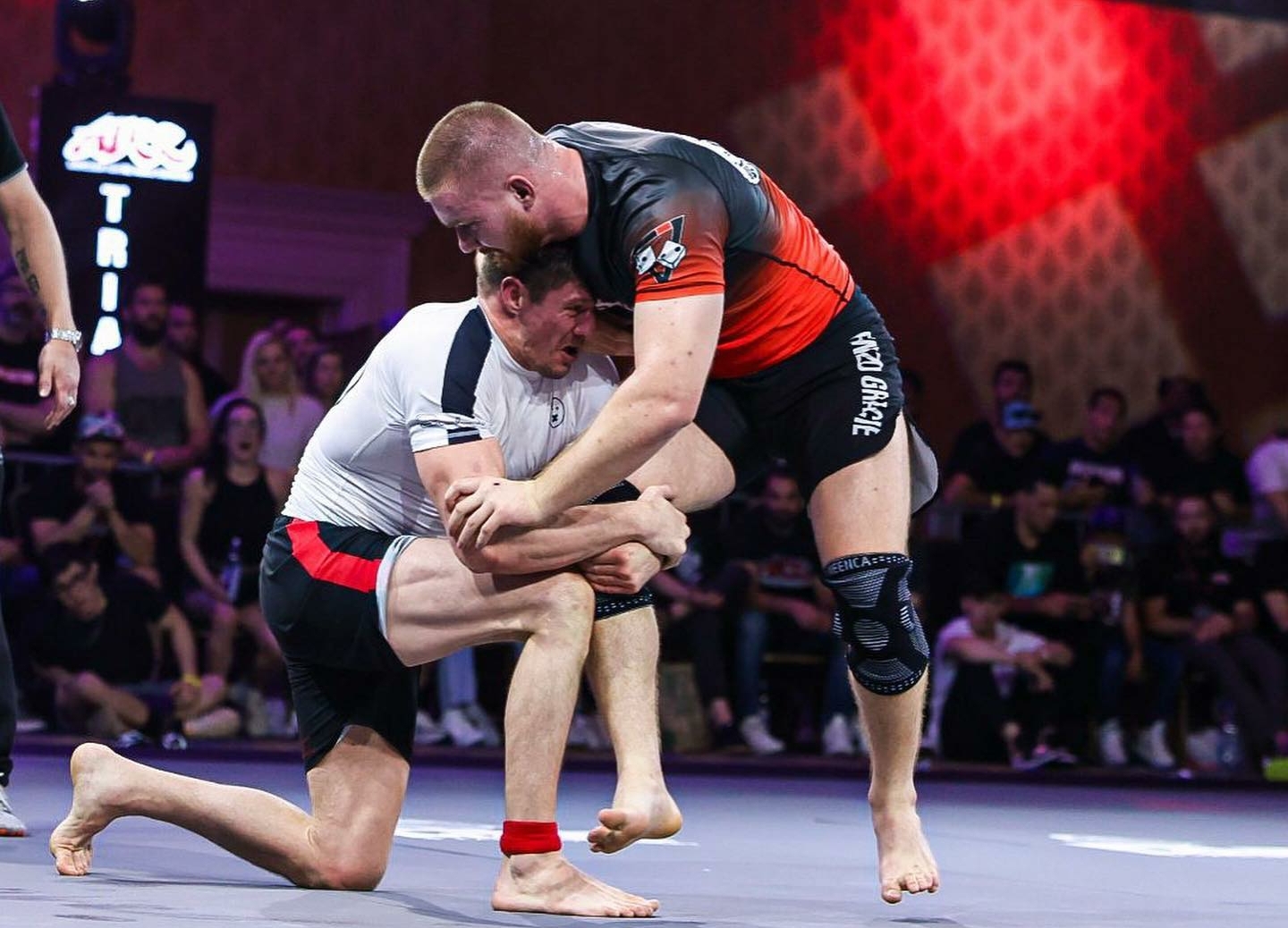 The +99 KG Division saw Kyle Boehm leg lock his way to the finals vs. Big Daniel Manasoiu. Boehm won the finals because Big Dan pulled guard with 30 seconds to earn a penalty. Both men looked impressive over the two days.

-60KG Women’s Brianna Ste-Marie defeated Jasmine Rocha 3-0 to show that Canadian’s and women’s grappling is a force to be reckoned with. Ste-Marie was on fires submitting all but two of her opponents. Ste-Marie became the first female in ADCC trials history to win both the east and west coast trials. 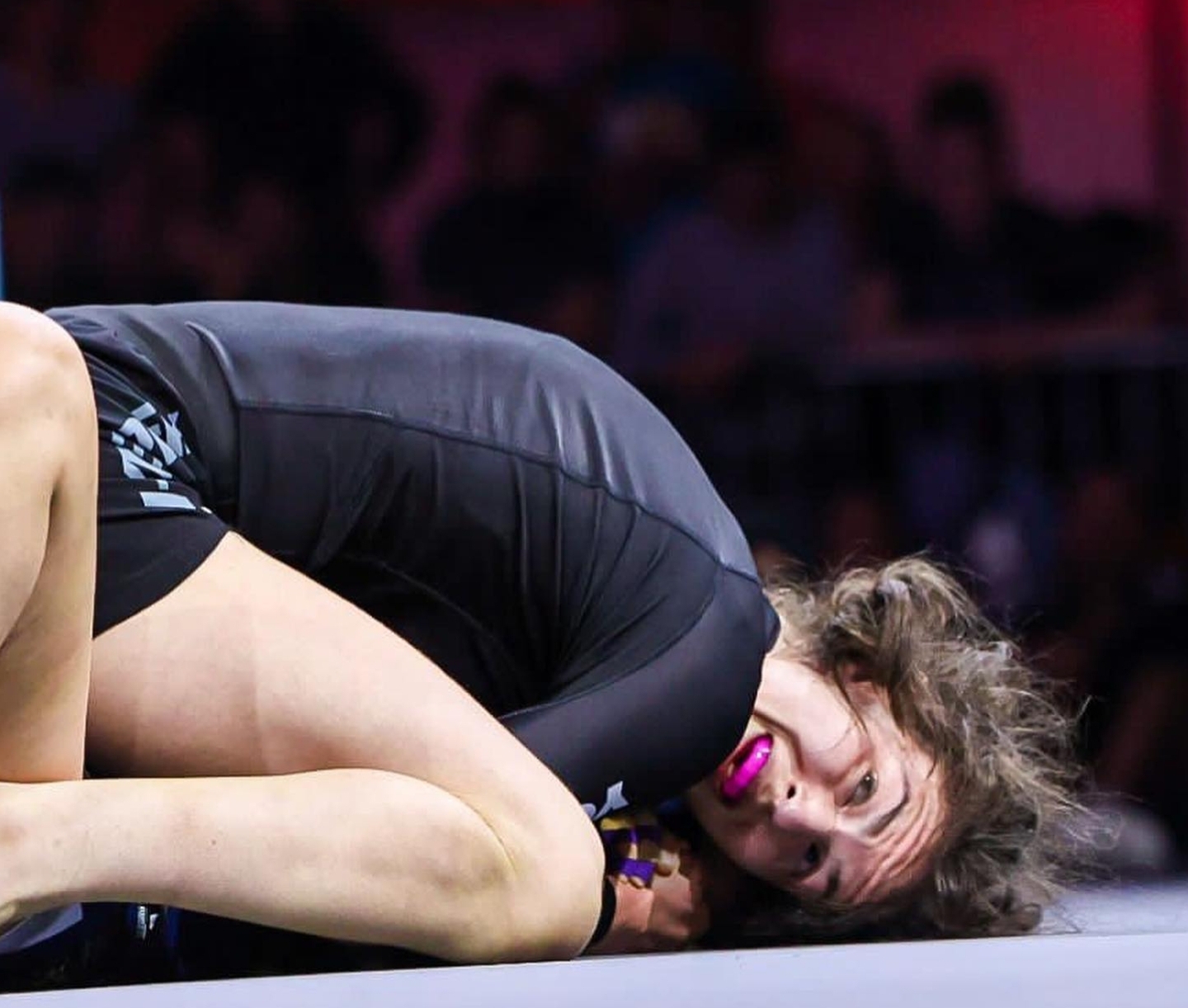 +60KG Women’s Finals Amy Campo defeated Paige Ivette with a quick inside heel hook. Kendall Reusing pulled out due to an injury, so the ladies stepped up. Campo scored a huge upset over favorite Elizabeth Clay in the previous round to send her to the fianls. 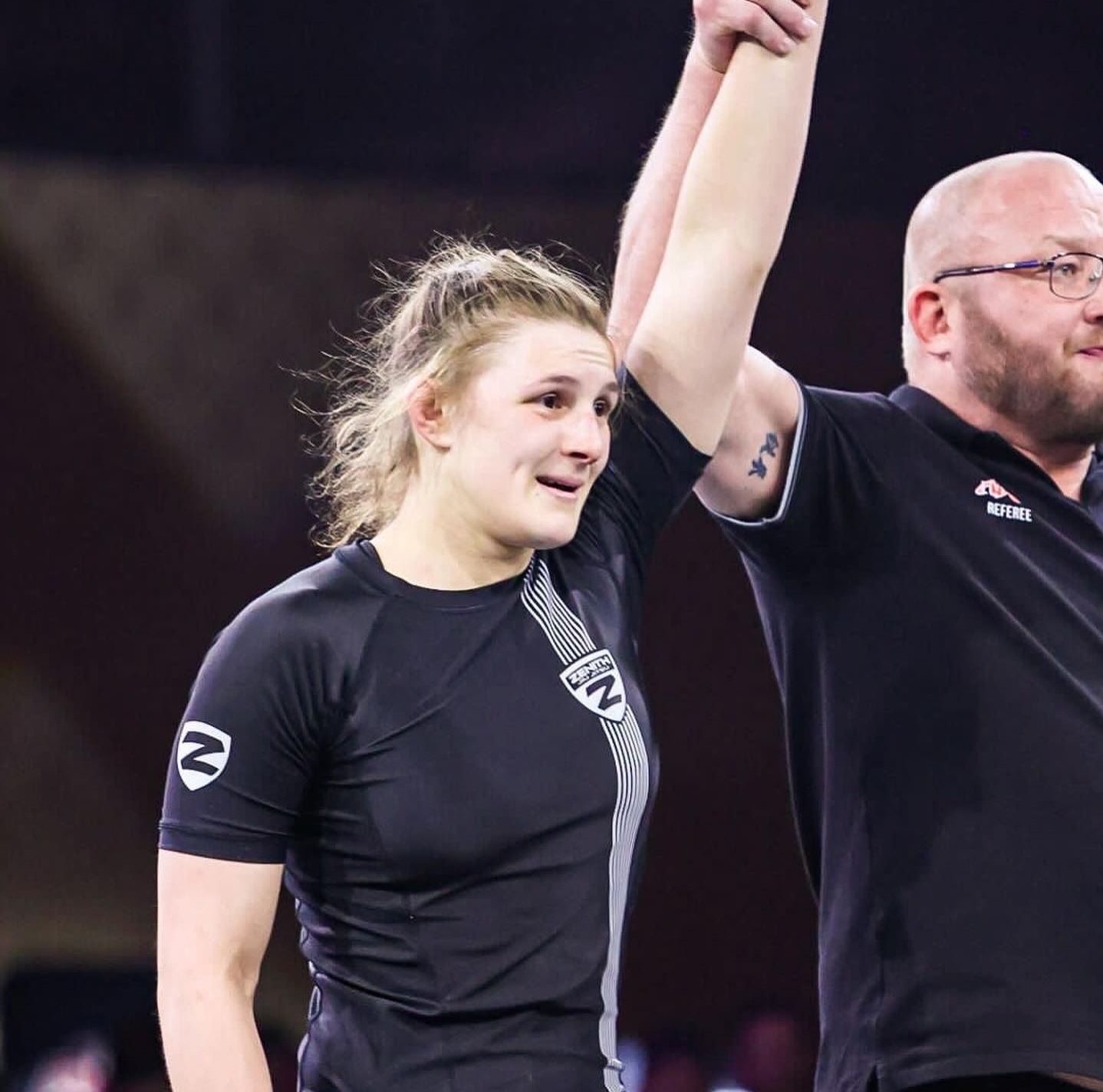 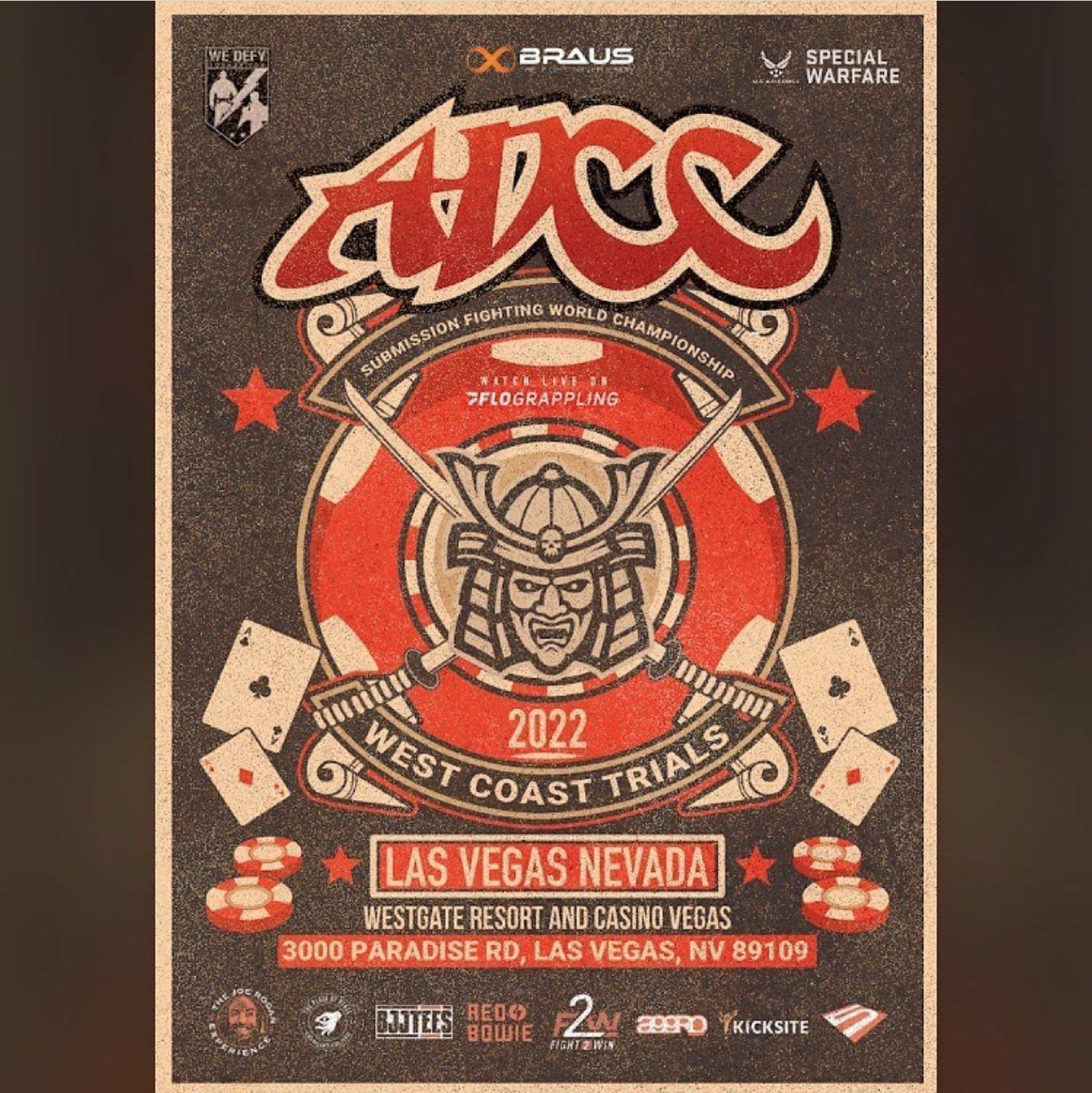