Gary Grant Jr is finally looking to take a break from traveling across the country multiple times weekly, but first the task at hand, hosting his own promotion’s final event of 2021.  USKA Fight Sports: Maloy vs Knapp went off as planned last night, December 11th, in Allentown, PA inside the Parkview Inn Hotel.  Grant was still very happy with the fight card despite losing three bouts in the couple weeks leading up to the event.

In the main event, Jeff Knapp, who coaches and fights out of Algeo MMA and Kickboxing, entered the ring against Shaun Maloy, who represents Kru Erik Karner and Nak Muay.

The results of this 175 lb Thai Title fight and full card are below:

Some of the highlights from the card included…

Albertico “Superboy”Aguayo  returned to competition after a four-year layoff due to an injury and finishing college.  Aguayo is a huge pro MMA prospect with a 4-0 amateur record and was impressive in his first muay thai contest.  Aguayo has a bright future in combat sports, and we look forward to chatting with him very soon.

Jared “War Zone” Jones is a special talent who has a big ceiling.  Jones turned up the heat in the third round and was spectacular with a spinning back kick to the head and a masterful combination to follow it up and finish the 4-1 MMA fighter, Justin Carter.  Jones met up with Dylan Harnish in the ring following his victory as Grant says he is trying to set that fight up in 2022.

Shaun Maloy is built like a bull and fights like a mean one.  Jeff Knapp did all he could with his countering game and also had his moments, but Maloy was relentless and impressive enough to take the win on all 3 judges’ scorecards.

Jonathan Fox was masterful in his unanimous decision over Tyler Fry. Fox is getting better and better with every fight, and I am not sure much more he has to prove as an amateur.  Both of these fighters went non-stop for all 3 rounds, but Fox found more openings and had the more meaningful moments in the fight.  Great way to end the night.

Stay tunes right here at MyMMANews for upcoming dates in 2022 for the USKA Fight Sports schedule. 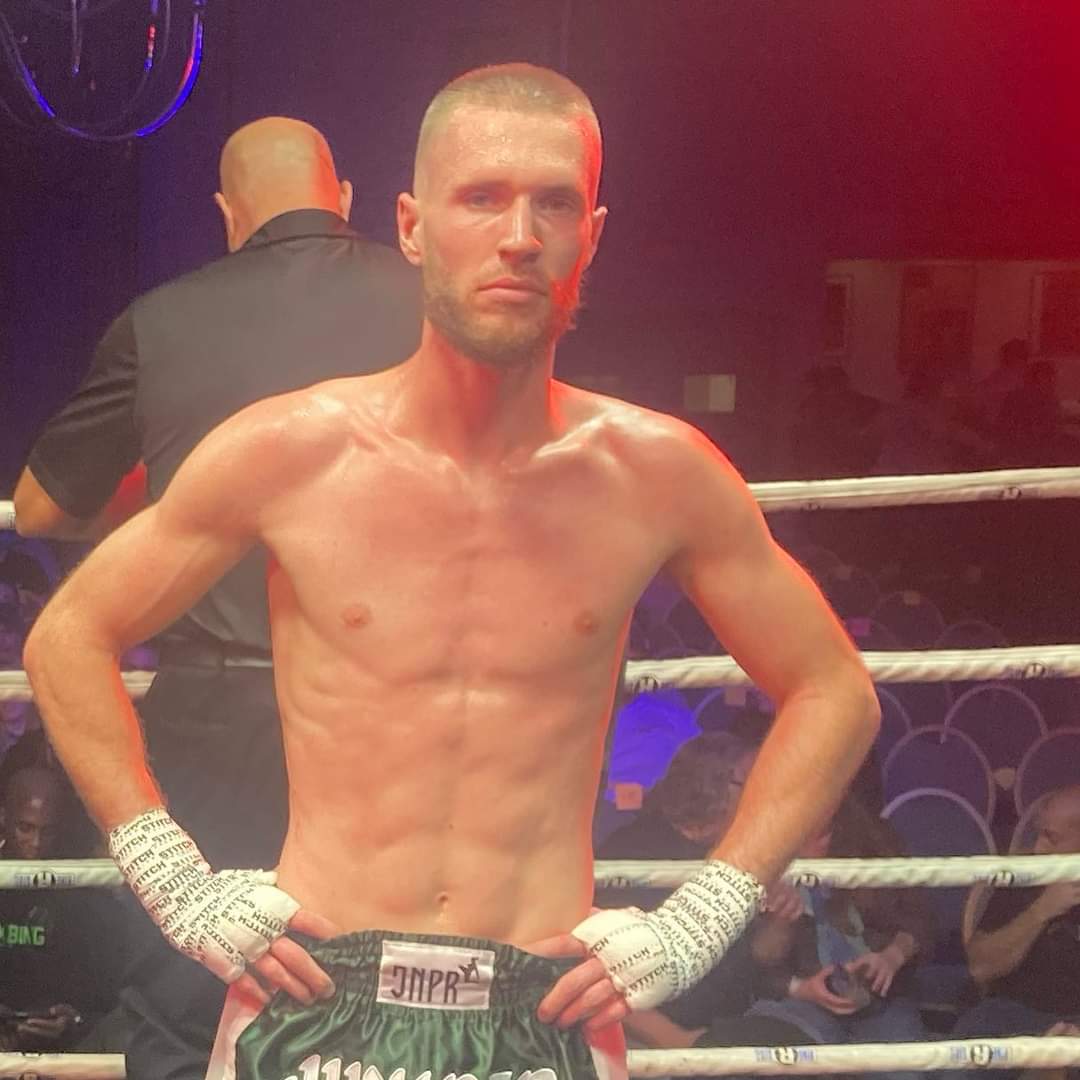