The best athletes in the world will be taking center stage at the Who’s Number One Championship in Austin, Texas on September 25th and 26th.

The first two rounds of the grappling tournament will take place on Saturday the 25th while the third round matches and finals are reserved for Sunday night the 26th.

The three male and two female division will have eight athletes in each class competing for a quarter million dollars in prize money.

Event brackets and results are listed below: 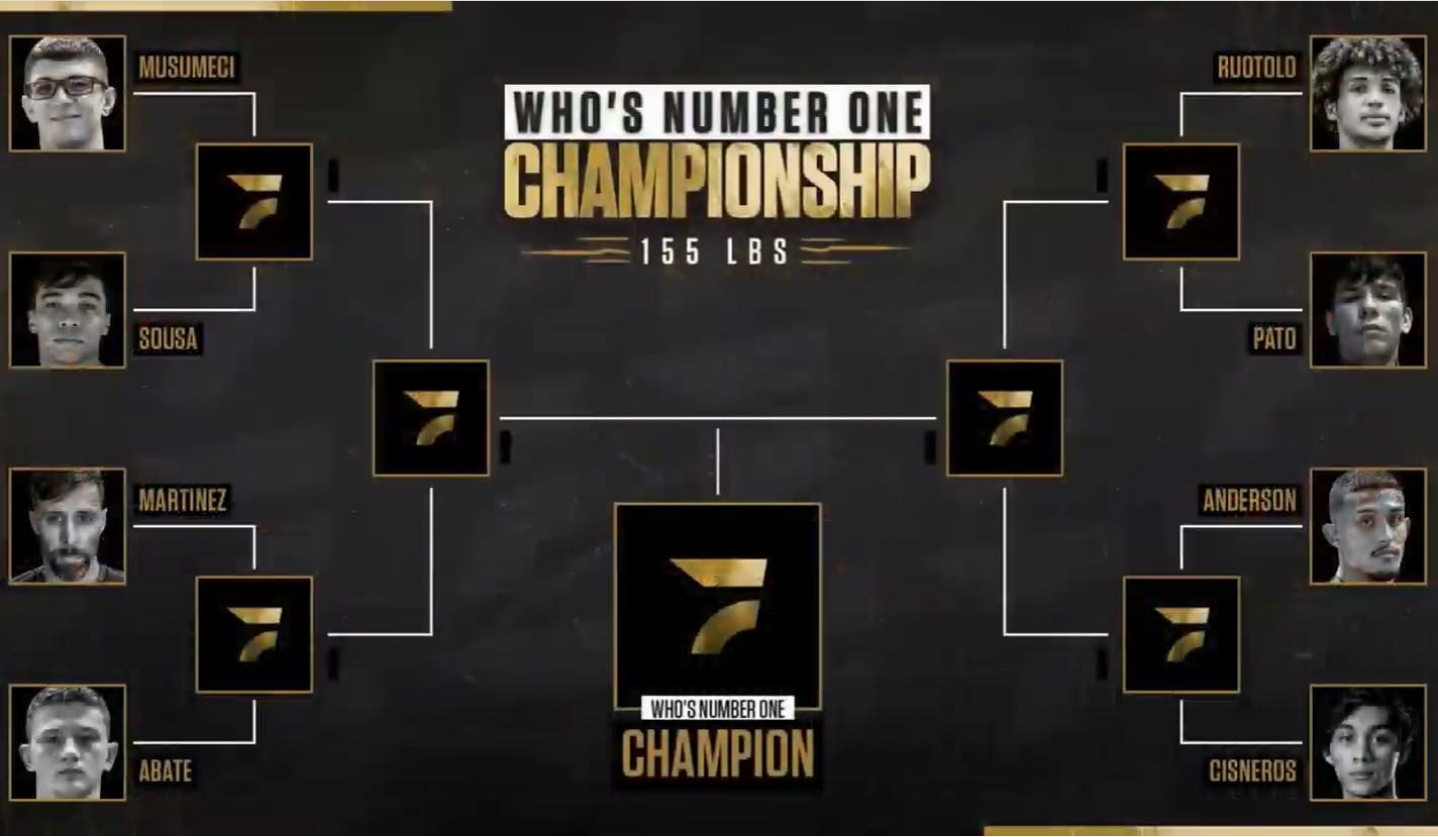 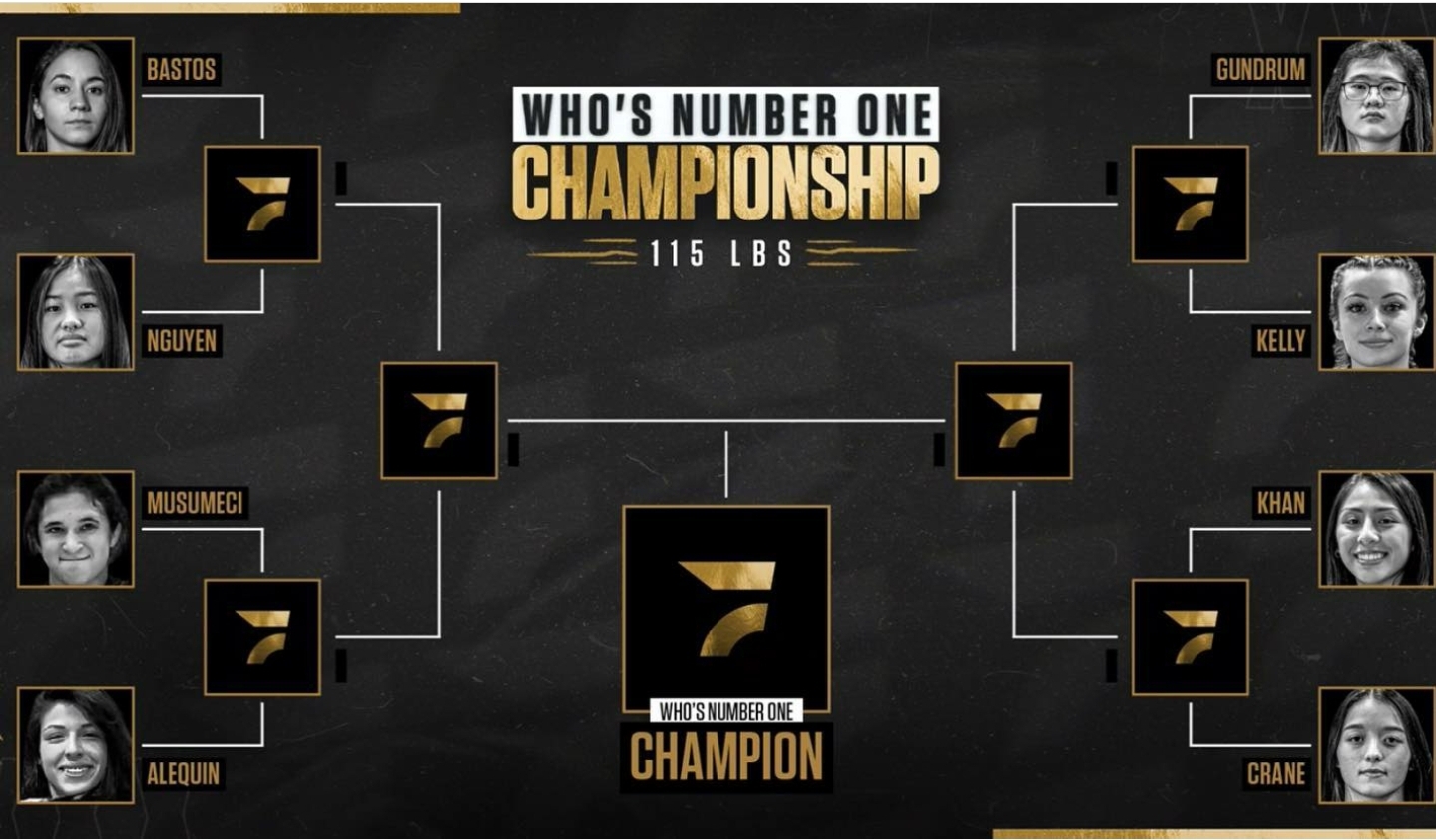 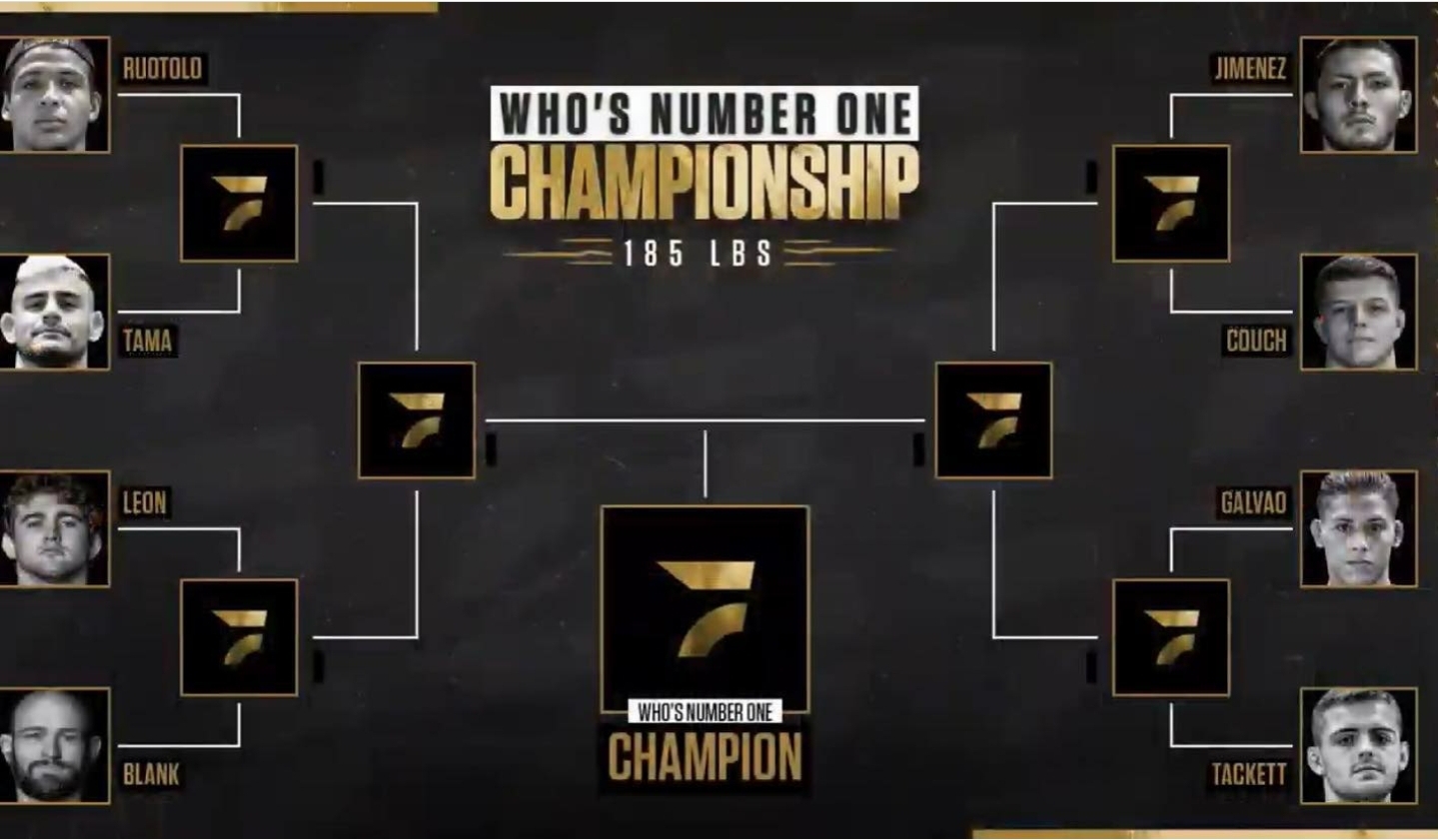 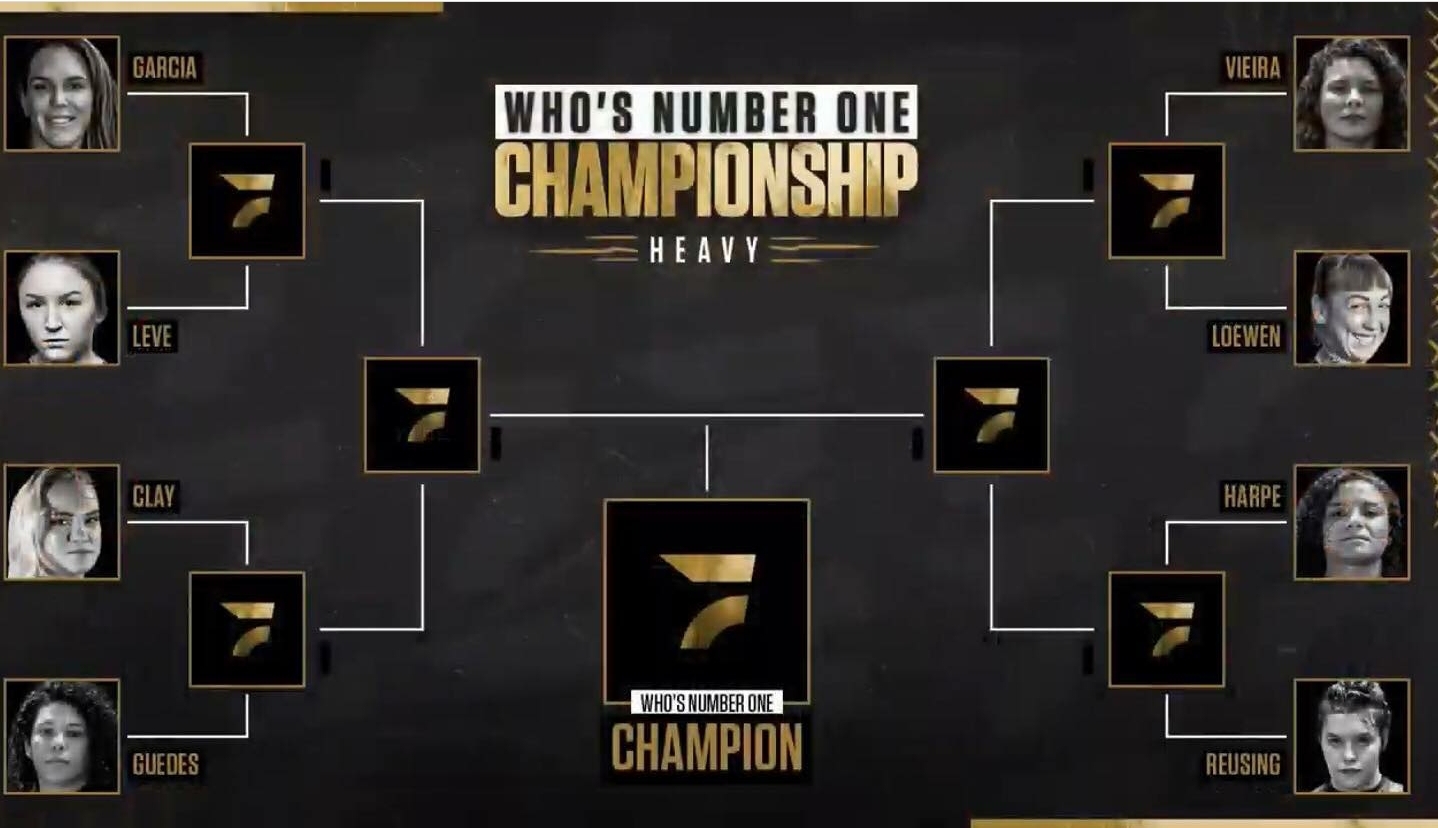 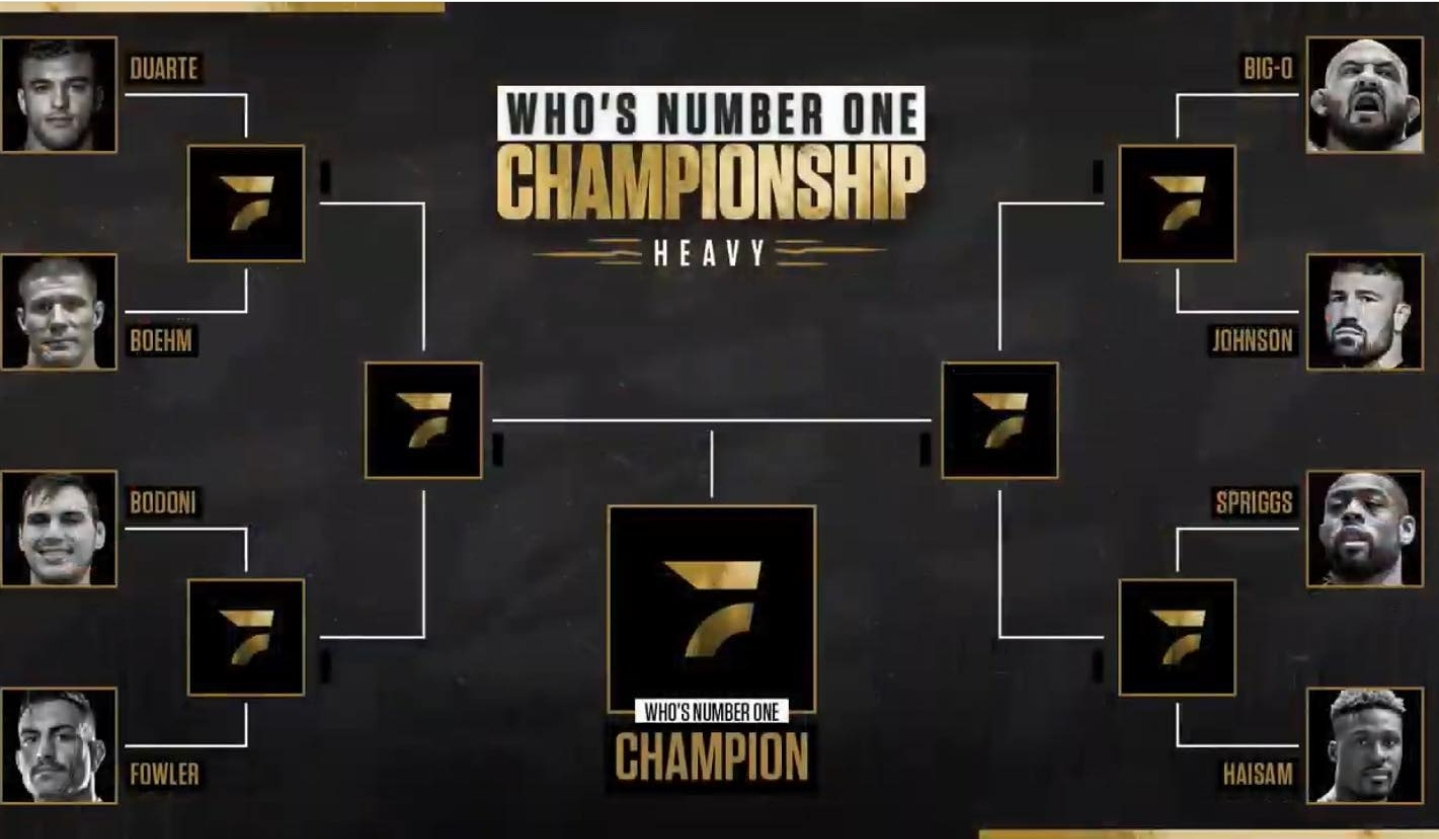 Tags: Who's Number One