Dana White just announced that Eddie Alvarez (25-4) had to withdraw from his upcoming fight against Benson Henderson (21-4) at UFC Fight Night in Boston. The event is only two weeks away on January 18. Who would want to fight a former lightweight champion on such short notice? 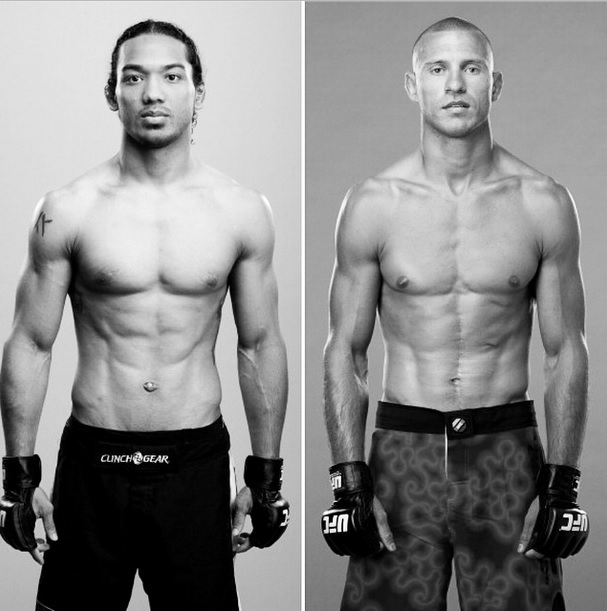 Donald “Cowboy” Cerrone accepts the challenge.  White’s tweet is below.

Cerrone (25-6) just fought a three round battle against Myles Jury this past weekend at UFC 182, earning his sixth straight victory and handing Jury his first career loss. “Cowboy” said he was not pleased with his personal performance, and he wanted to fight again immediately, preferably by the February 14, Valentine’s Day fight card.

Cerrone’s wish is coming true, and with another win on such a short notice, Cowboy’s stock could certainly sky rocket even more, possibly an immediate title shot against the winner of Anthony Pettis (current lightweight champion) against Rafael Dos Anjos.

Benson Henderson was the former lightweight champion of the UFC until losing his title to Anthony Pettis Since losing his title, Henderson has gone 2-1, with his last fight a knockout loss to current number one contender Dos Anjos back in August.

Cerrone lost twice to Henderson while the two fighters were employed by the now defunct World Extreme Cagefighting (WEC).  Maybe the third time is a charm.